Cloverton: In Love & In Wine

This is a Past Event.

$59 full price, $29 concession and companion; plus ticketing fees. Contact us if cost is a barrier. 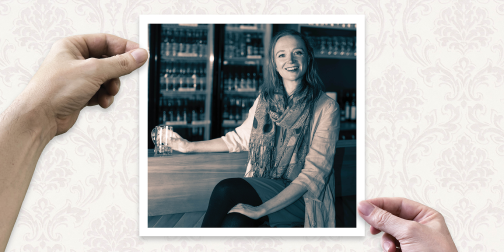 Five young Kiwis tell their tales of life and relationships, from funny to tragic - music by Henry Purcell and a new libretto by Dave Armstrong. The show will be audio described on the Sunday performance, 27 November.

Cloverton: In Love & In Wine, the ground-breaking new show by period performance company The Queen’s Closet, is a new piece of musical theatre that transcends time. Our show is a modern re-imagining of the semi-opera, an art form iconic to 17th century London. Cloverton is the first new semi-opera written in over 300 years, fusing music of Henry Purcell with a contemporary libretto written by Dave Armstrong.

The Queen's Closet is delighted to welcome you to the fictional provincial town of Cloverton, and more specifically the Cloverton Arms garden bar, where five ordinary young Kiwis—who could easily be someone who you know—pour their hearts out about their lives: waxing and agonising on their hopes, fears, aspirations, and relationships using contemporary words and 300-year-old songs. Their stories are witty and fun, wistful and tragic, fused with Purcell’s music that is rousing, thought-provoking and soothing for characters and audience alike.

The venue is accessible and the Sunday afternoon performance will be audio-described.  We are also planning a touch tour prior to Sunday's performance, assuming there are not too many colds or other bugs circulating  .

There are also evening performances on Friday and Saturday 25-26 November which are physically accessible, but which will not be audio described.

Warning: This show references themes of mental health and suicide.