Below is more information about the Highly Commended recipients.

All photos by Vanessa Rushton Photography. 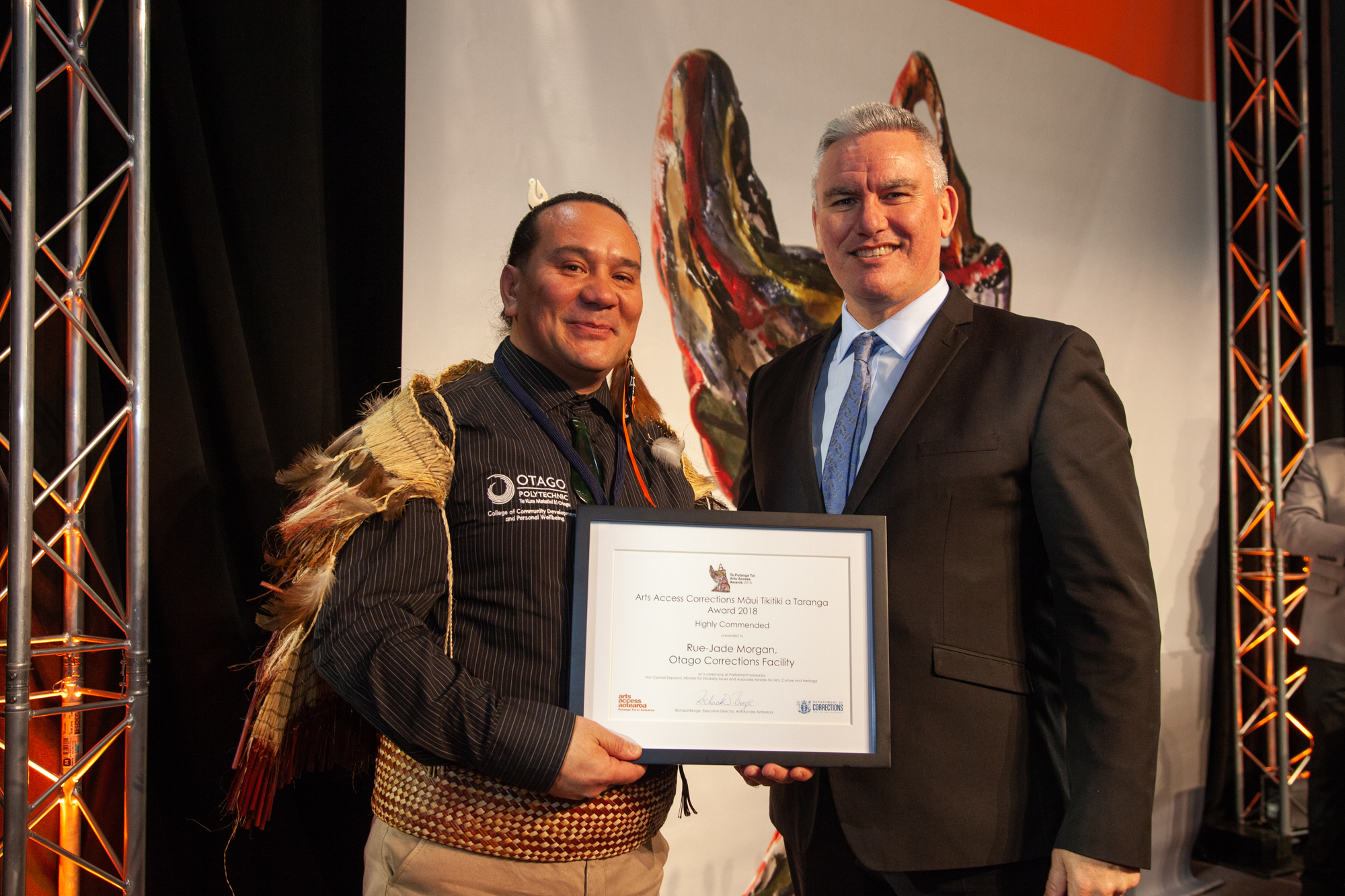 As the Prison Director of Hawkes Bay Regional Prison, George Massingham has been instrumental in the development of a kaupapa Māori pathway for prisoners across the prison. Toi Māori (e.g. waiata, kapa haka, whaikorero and raranga), tikanga-based programmes and cultural practices are fundamental to a sense of identity for Māori and assist in their rehabilitation and reintegration. 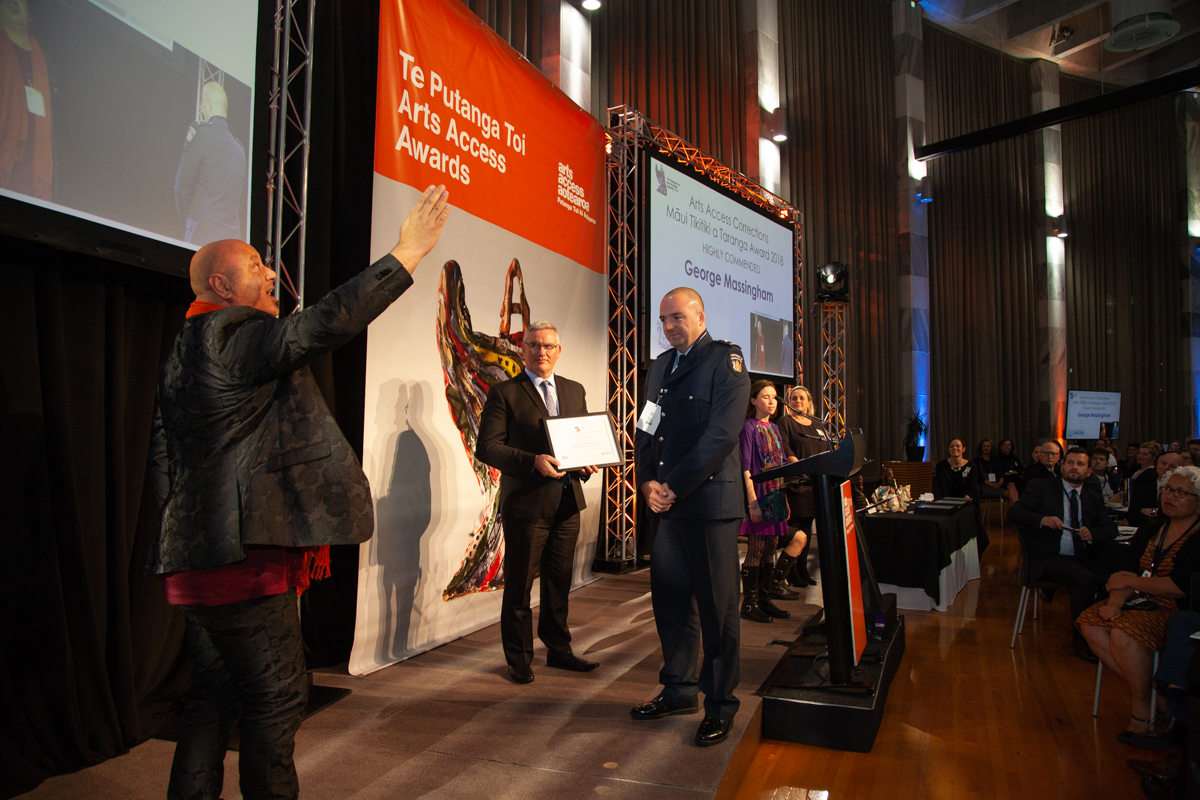 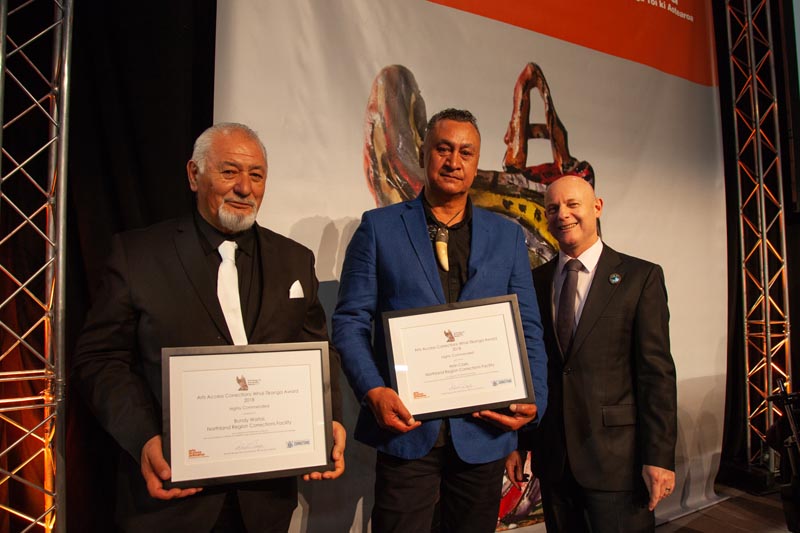 In addition, an Arts in Corrections partnership – Write Where You Are, NZ Festival, and Rimutaka and Arohata Prisons, Wellington – was Highly Commended in the Arts Access Te Auaha Community Partnership Award 2018. 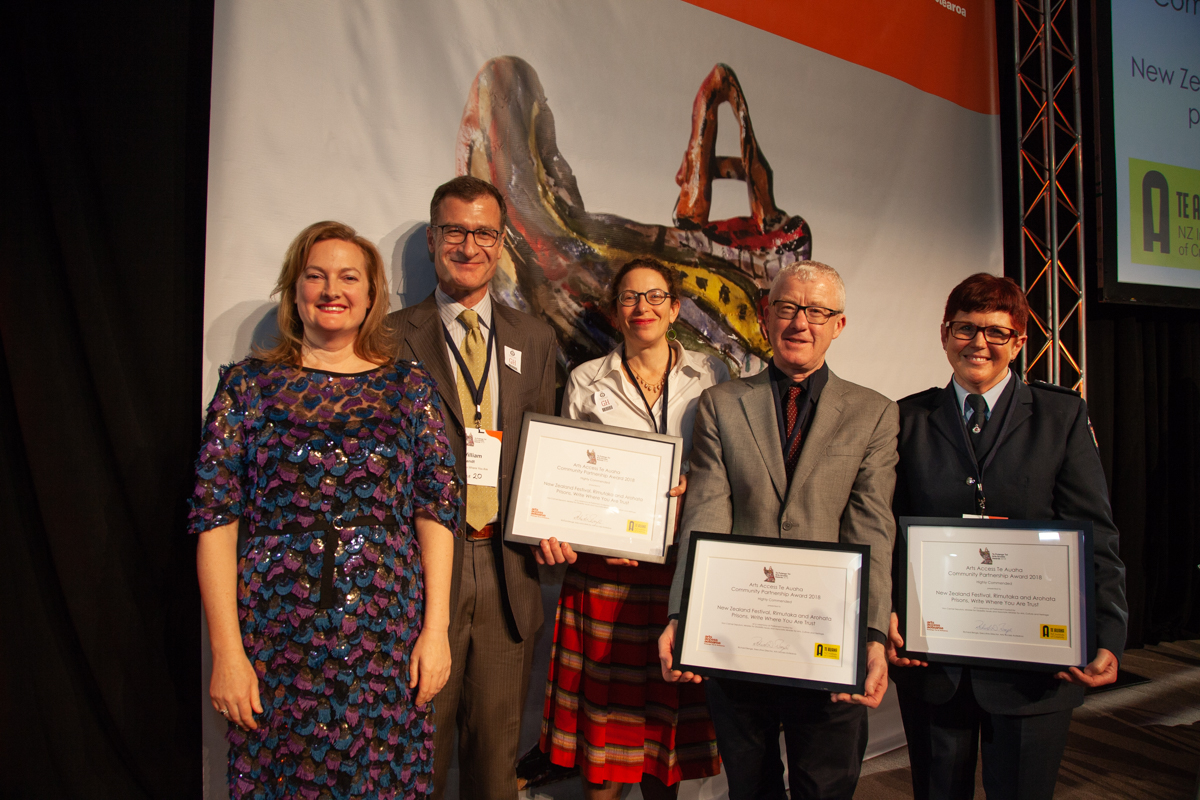