MEDIA RELEASE: Movement of the Human
30 April 2018
After a hugely successful premiere at Tempo Dance Festival in 2016, Rodney Bell returns for a seven-centre tour of his award-winning solo performance work Meremere from 6 June – 7 July, including performances and workshops in two prisons. 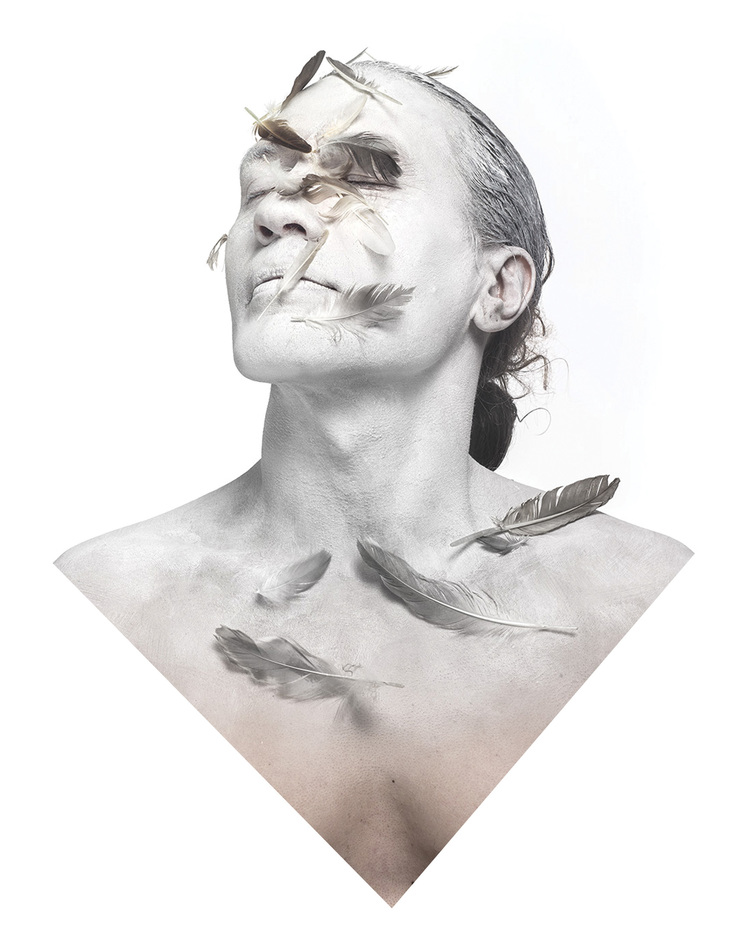 Meremere is an autobiographical work in response to Bell’s life experiences. This multimedia performance piece has been developed in collaboration with director Malia Johnston’s performance design company Movement of the Human (MOTH).

An abridged version of the show will be performed to prisoners in Northland Region Corrections Facility in Kaikohe and Hawkes Bay Regional Prison.

Richard Benge, Executive Director of Arts Access Aotearoa, says Rodney Bell is an inspiring role model who has overcome significant life challenges to become a leading dancer, giving back to society in Aotearoa.

“Rodney’s passion for his Māori heritage and his life experiences, depicted in Meremere, will resonate with women and men in prison. Seeing Rodney perform and engaging with him can be an unforgettable, sometimes life-changing, experience.”

Bell is internationally renowned for his integrated performance and has been dancing professionally since 1994 when he began as a founding member of Touch Compass Dance Trust.

Bell relocated to California in 2007 to join AXIS Dance Company as principal dancer, touring to 32 states until 2012. Bell faced many challenges after finishing with AXIS before his return to New Zealand, including a period of homelessness on the streets of San Francisco – an experience that inspired the creation of Meremere.

Bell and Malia Johnston danced together between 1999 and 2003 and Rodney has worked closely with Malia since his return to Aotearoa.

Johnston has a 20-year background in choreography and performance direction. She has collaborated with a diverse range of performers and arts organisations, creating new work for both the national and international stage.

Johnston is notable for her many years of working on the World of Wearable Art Awards and returns as the Creative Director for its 30th anniversary show in 2018.

This year is already shaping up to be a big year for Bell and Johnston, with two new works commissioned. The first was a duet that was part of the inaugural True Colours Festival in Singapore, which celebrated exceptional artists with disabilities from across the Asia Pacific region in March. The second piece Hurihuri was commissioned by Festival 2018, the arts and cultural programme of the Gold Coast 2018 Commonwealth Games.

You can support Rodney Bell’s upcoming international performances and the national tour of Meremerethrough Givealittle.