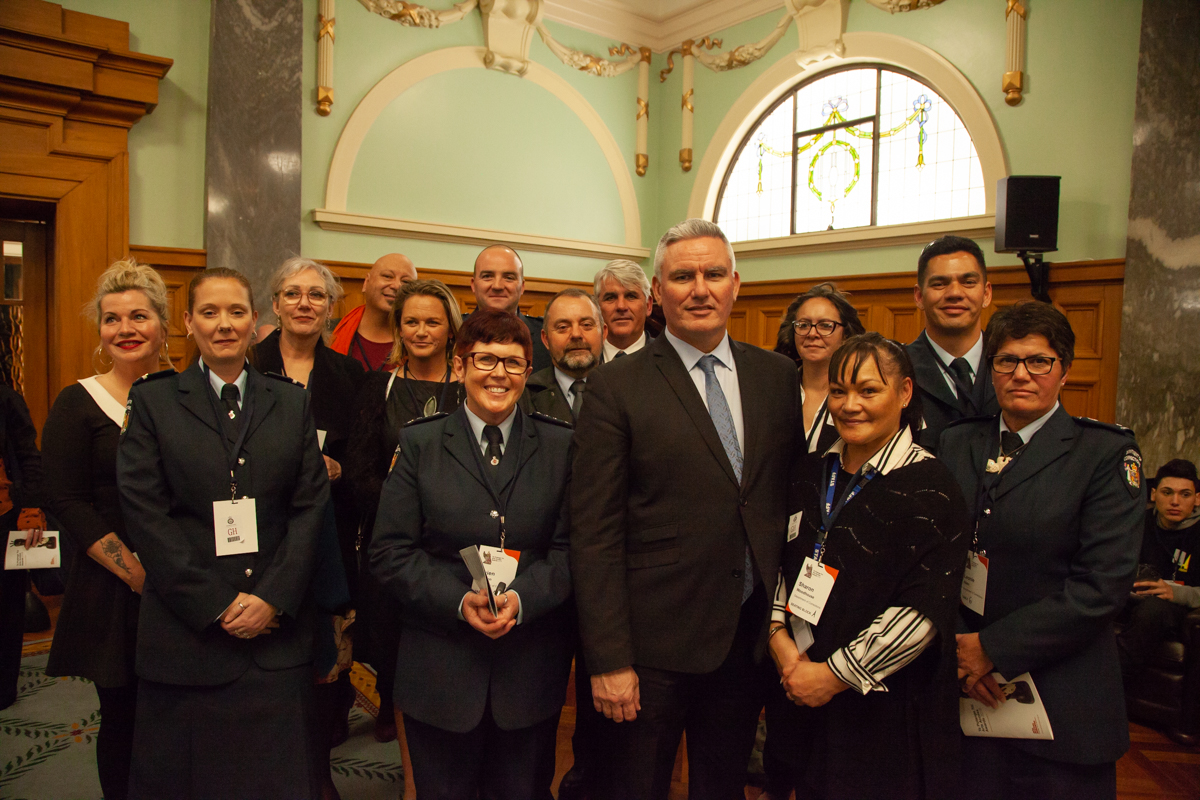 Te Putanga Toi Arts Access Awards acknowledge the contribution of individuals and organisations in providing access to the arts. They are presented in the Banquet Hall of Parliament every year by Arts Access Aotearoa. These are the key national awards in New Zealand celebrating the achievements of individuals and organisations providing opportunities for people with limited access to participate in the arts, as artists and audience members. They also acknowledge the achievements and contribution of a New Zealand artist with a physical, sensory or intellectual impairment, or lived experience of mental ill-health.

Two of the awards recognise leadership in using the arts as a tool supporting prisoners’ rehabilitation and reintegration.

Do you want to see leaders working in Arts in Corrections recognised for their work in using the arts as a tool to support the rehabilitation of offenders or their reintegration into the community? This year’s Te Putanga Toi Arts Access Awards, presented by Arts Access Aotearoa, have two awards: one recognises Arts in Corrections leaders who exemplify the qualities of Māui and the second recognises the use of the arts within a tikanga-based programme.

Nominations to this year’s Te Putanga Toi Arts Access Awards close at 5pm on Friday 29 May 2020. For nominations and more information

+ Text Size -
Do NOT follow this link or you will be banned from the site! Original generation time 1.7532 seconds. Cache Loaded in: 0.0368 seconds.