$20 tickets for Deaf and hard-of-hearing patrons. One companion ticket per theatre-goer is also available for $20. 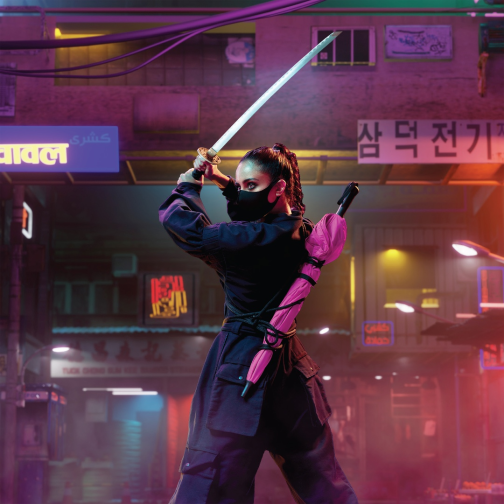 An NZSL-interpreted performance of Basmati Bitch will take place on Saturday 22 July at 7pm at Rangatira, Q Theatre. To book $20 access and companion tickets, email boxoffice@atc.co.nz or call 0800 282 849.