Art tutor Corina Hazlett, in association with the Department of Corrections, is organising an auction on Friday 18 October of more than 170 artworks by Canterbury prisoners, to raise money for the Youth Alive Trust in Christchurch. 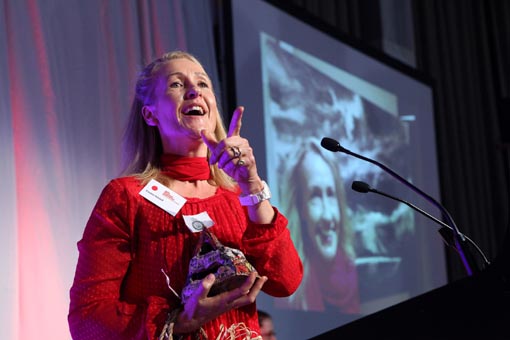 This is the second auction of prisoner art that Corina has curated, working with Corrections staff, prisoners and volunteers. Called "Whakaaro Rū Whenua – Thoughts of the earthquake", the first auction was held in March 2012 and inspired by a prisoner’s request to give something back to Christchurch and the wider community in the wake of the earthquakes.

The auction raised more than $21,000 and was donated to the Christchurch Earthquake Mayoral Relief Fund.

The theme for this year’s auction is “Care for our land. Care for our people. Go Forward: Manaaki mai, Manaaki atu”.

“Last time the artists worked on the theme of rebuilding,” Corina says. “This time, the focus is on moving forward. How does the community move forward? The same can be said for prisoners in their own lives and so the theme is extremely apt.”

She says the auction is bringing together prisoners, their families and Corrections staff to work for a common cause that will make a positive contribution to prisoner rehabilitation. She hopes to raise even more than last year’s $21,000 and says the quality of the art and the carvings is “amazing”. 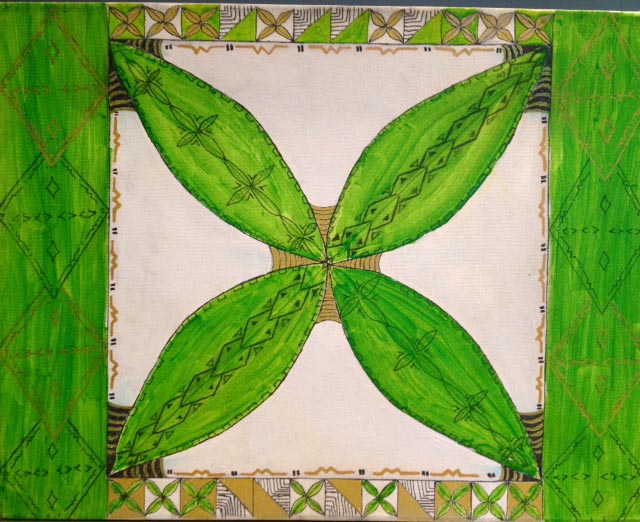 “There was a genuine positive public response to the previous auction and I’m hoping we can build on that,” she says. “The money we raise will go towards upgrading the facilities in the Youth Alive Trust premises so people will be able to see directly where their money is going. “

The benefits for prisoners taking part in the auction are both practical and philosophical, Corina says.

On a practical level, prisoners get the opportunity to donate work and raise money for a charity. They also get to be part of a project that’s happening within the prison and in the community.

The philosophical benefit of the auction is the strength it offers those prisoners committed to their rehabilitative processes and “going forward”.

Giving back to the community

An art auction committee, led by Jason Carlyle, Prinicipal Corrections Officer at the Christchurch Men’s Prison, was formed in mid 2012. Having developed the theme for the auction, the committee then had to decide on a charity the prisoners would be keen to support. 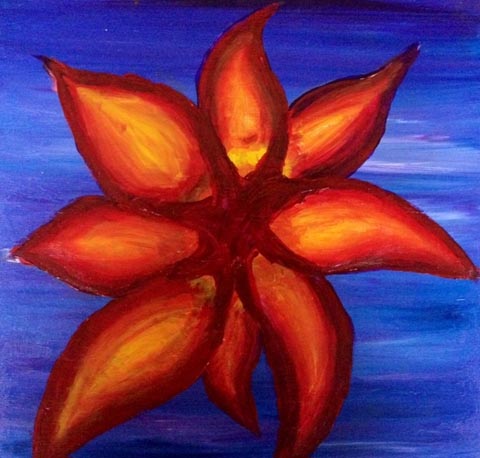 The Youth Alive Trust was set up in 1989 in New Brighton to keep young people off the streets, providing a safe place where they can participate in a number of programmes and activities.

Corina says that some of the prisoners are from the eastern suburbs of Christchurch and so the Youth Alive Trust was a good fit.

“Youth Alive Trust does an enormous amount of good work and this is a chance for the prisoners to give back to their community and help prevent young people in their neighbourhoods making the same mistakes they have.”

Supporting the theme of “going forward”, older prisoners are mentoring younger prisoners in the youth unit at Christchurch Men’s Prison.

A number of artworks from the youth unit will be included in the auction. In addition, two of the artworks will feature on tee-shirts that will be sold at the auction. 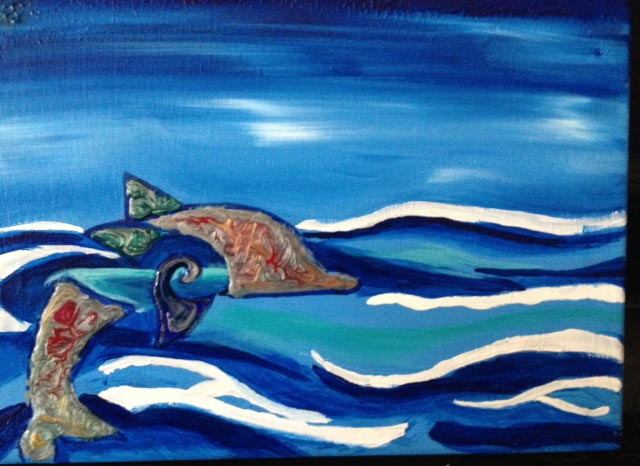 The funding to print the tee-shirts came from an anonymous donation after Corina won last year’s Big ‘A’ Prison Arts Leadership Award.

“The youth unit has embraced the theme and idea of the auction,” Corina says. “We have some great artworks and beautiful stone carvings. A couple of the prisoners have been released since we started work on the project and I’m hoping they will attend the auction with their families because they were so proud of their pieces.”

Preparing for the auction comes with a variety of challenges, Corina says. These range from developing the correct processes and identifying key prisoners involved in art making through to sourcing and supplying materials to be used and collecting works.

Thanking the prisoners and recognising their generosity in donating their skills, knowledge and artwork is vital, Corina says.