26 February 2018
A Canadian writer and Professor of Criminology at the University of Ottawa, Sylvie Frigon, is one of the guests taking part in an interactive creative writing workshop at Rimutaka Prison in Upper Hutt on 8 March.

Called Prison Voices, the workshop is part of the New Zealand Festival’s Writers and Readers Week. Sylvie will join fellow writers and prisoners from Rimutaka Prison in a workshop led by the Write Where You Are Collective. 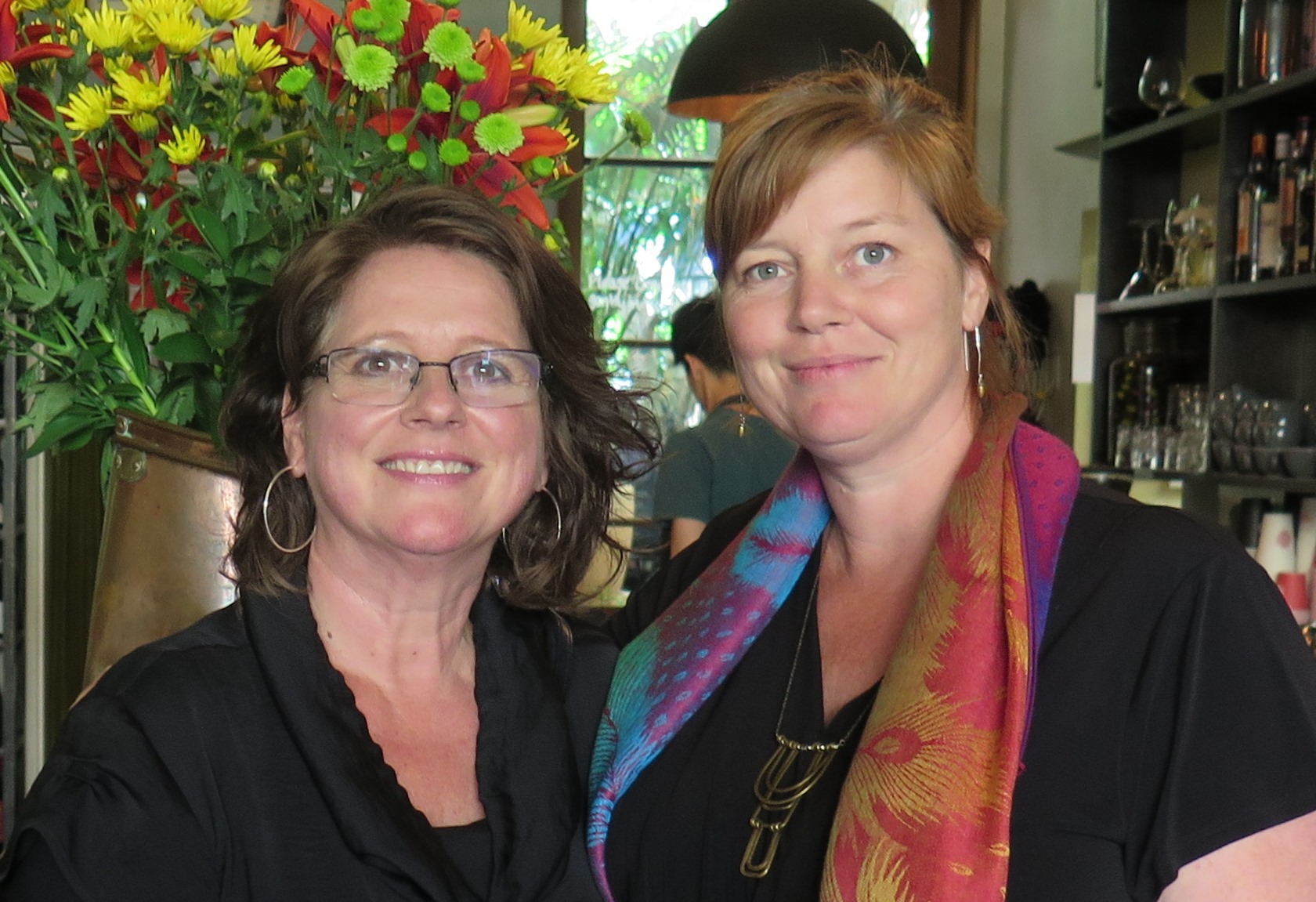 Exploring confinement through the arts

Jacqui Moyes, Arts in Corrections Advisor for Arts Access Aotearoa, says international visitors like Sylvie are a reminder of the global effort of creative people to provide access to the arts for people who are incarcerated.

“Sylvie has an incredible body of work and it’s inspiring to hear about all the different projects she has collaborated on,” Jacqui says. “The issues around gender, confinement and creativity are close to my heart, so I am very excited to be able to create opportunities for our community to meet Sylvie and exchange ideas.” 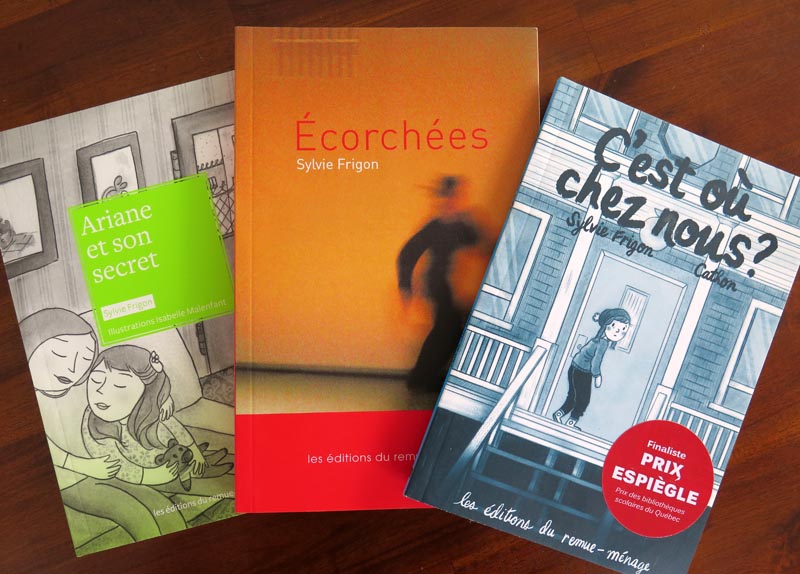 Sylvie has no background in the arts but growing up, she says she always liked writing and won a provincial poetry competition as a high school student. She wanted to add to her academic writing and to debates around incarceration in a different way and so in 2003, she sat down to write a novel.

“I wanted to talk about women’s experience of incarceration through their emotions, not theory,” she explains. “I started writing and after ten pages my character, Juliet, was born.”

One day, she says, she would like to produce a play for, by and with prisoners.

Claire has been running contemporary dance workshops in French prisons for 15 years. The three-hour workshops are usually held three days a week over a six-week period. 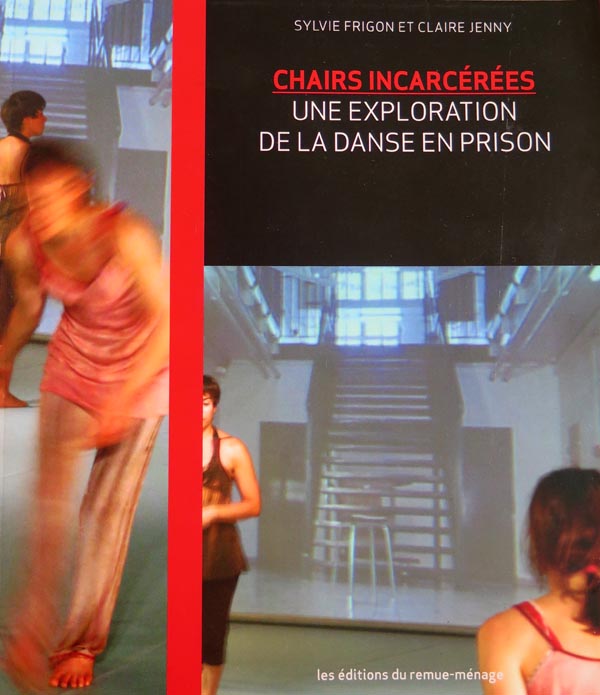 “I interviewed the prisoners and also the dancers who took the classes,” Sylvie says. “It was very clear how much dance had helped them with their self-esteem and how they had reconnected with their damaged bodies.

“The research also showed how valuable it was for the dancers, who saw the women and prison in a new light.”

+ Text Size -
Do NOT follow this link or you will be banned from the site! Original generation time 2.0155 seconds.