In the early pre-production stages, the trio has set up a page on the online fundraising platform, Givealittle.co.nz, with the aim to raise $4000. 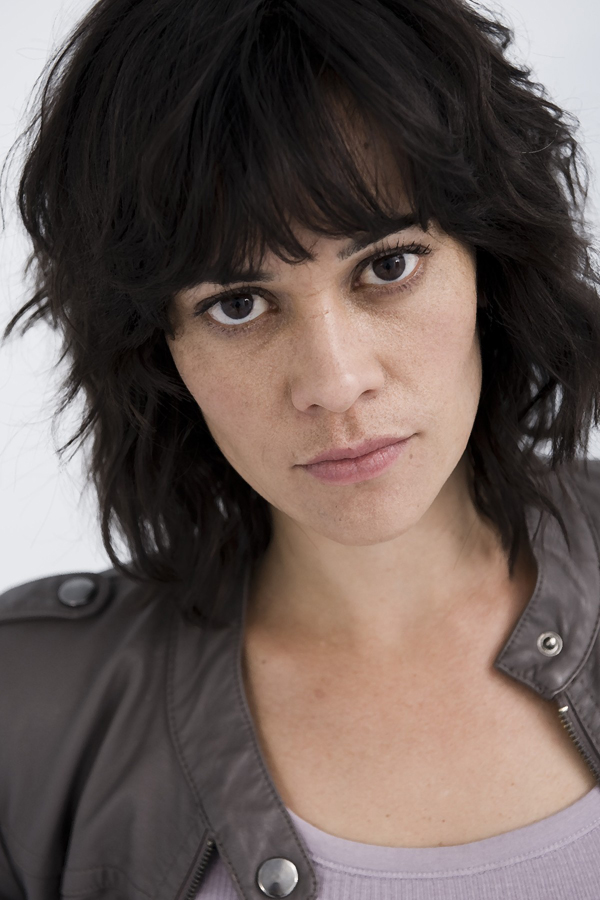 Miriama and Rob will play all seven characters and Jason will be directing and producing the project.

Miriama says the inspiration for this project comes from her time volunteering at Christchurch Men’s Prison, fifteen years ago.

“It was a life changing moment in my life. It taught me so much about humanity; about right and wrong. About healing and the systems that we’re trapped in, that can start from in utero and are hard to break out of,” Miriama says.

Funds from the Givealittle campaign will allow the three artists to get together and write the script.

Jason Te Kare says they are using the crowd sourcing platform because they cannot apply for other funding opportunities due to the collaborative approach they have chosen for the project.

“Normally after the first workshop the writer takes the work away and develops it further in isolation. Miriama, Rob and myself have done all we can developing the work from separate locations, using technology to bring us together,” Jason explains. “Now we just need to be in the same room to complete the script which would allow us to apply for the next stage in funding.”

He says it has been difficult to fundraise for a story about prisoners.

“In many ways our attempts to fundraise for the project are coming up against the myths we’re trying to break, in telling the story. There are so many worthy causes out there. People who have committed a crime and are imprisoned don’t have the warm fuzziness some other causes have,” Jason says.

But the many reasons behind why people commit crimes are incredibly complex and varied, he says.

By means of good storytelling, the project aims to address some of these issues and present them in a way that is digestible for an audience through the stratagem of entertainment.

“In reality a piece of theatre is not going to change the world but what it can do, is pose the questions and start the conversation about crime and especially punishment."

To donate to the project visit the Givealittle page here

You can listen to the Skype interview with Miriama McDowell . At the time it was recorded, she was in London where she attended a clown workshop in France.