The Awesome Arts Access Auction in Wellington on Thursday 30 November will include contemporary artworks, alongside a wide range of other auctions items. The Robert Heald Gallery at 209 Left Bank in Wellington's Cuba St has assisted with the donation of three works by represented artists David Cauchi and Peter Madden, as well as emerging artist Tyler Jackson. Opened in 2010, the dealer gallery shows contemporary art from New Zealand and Australia. It also shows the work of self-taught artists such as New Zealanders Susan Te Kahurangi King and Martin Thompson, and most recently work by the Czech self-taught photographer Miroslav Tichý.

The annual Awesome Arts Access Auction in CQ Hotels Wellington is a fun-filled evening with a purpose: to support the work of Arts Access Aotearoa so that more people have access to arts and culture in New Zealand. The Awesome Arts Access Auction will be held in CQ Hotels Wellington on Thursday 30 November. You can buy your $20 tickets online or from Dawa Devereux (T: 04 802 4349). Doors open at 5.45 pm and the event kicks off at 6 pm.

If you are unable to attend the event but wish to bid on any of the LIVE items, please register your interest in making absentee bids by emailing Dawa Devereux by 5pm Monday 27 November. 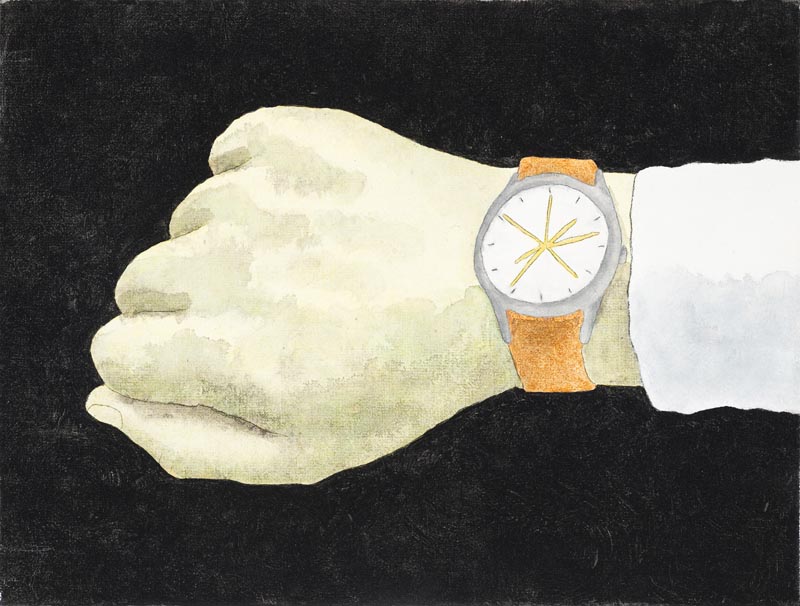 Cauchi lives and works in Wellington and completed a MFA at the College of Creative Arts at Massey University, Wellington in 2012.  Recent exhibitions include It’s all the same to me, Robert Heald Gallery, Wellington, 2016; Whom the gods would destroy, Ivan Anthony Gallery, Auckland, 2015; Memories of the Future, Aratoi Wairarapa Museum of Art & History, 2014, and Wall Works at the Adam Art Gallery, Victoria University, Wellington, 2009. His work is in the public collections of The Wallace Arts Trust Collection, Auckland and The Wellington City Council Collection. 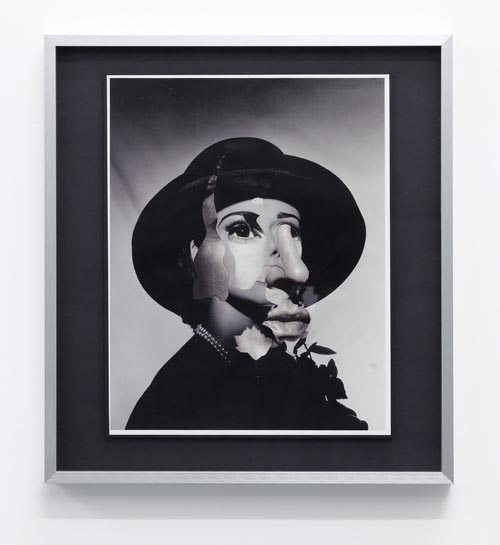 Peter Madden creates sculptural installations and collages from flat images – from encyclopaedias, books, advertisements and magazines – which he often refashions into spiralling three-dimensional constructions. “Not since van Gogh lopped off his ear has an artist’s knife been put to such good use” – Tessa Laird.  Madden’s works manage to be at once morbid and abundant, rotting and blooming, creepy and fey.

Madden lives in Auckland and completed a MFA at Elam School of Fine Arts, University of Auckland, in 2002.  Recent exhibitions include Even the smallest of creatures carries a sun in its eyes, STATION, Melbourne, 2017; Memory believes before knowing remembers, Robert Heald Gallery, Wellington , 2016; The heart is an infinity of massive chains, chaining little handfuls of air, Ivan Anthony Gallery, Auckland, 2016; Coming from all the places you have never been, Pataka Art + Museum, Porirua, 2014.  His work is in the public collections of Auckland Art Gallery Toi o Tamaki; Christchurch Art Gallery; Queensland Art Gallery, Brisbane; The Art Gallery of New South Wales, Sydney and Victoria University of Wellington, amongst others. 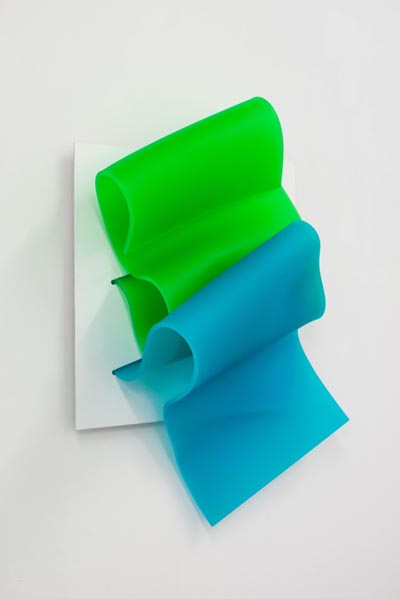 Tyler Jackson is an award-winning emerging artist. He is a co-founder of play_station artist-run space, Wellington and also works as an assistant at the Robert Heald Gallery. His work is primarily concerned with sculpture, painting and installation, seeking to highlight visual interactions of light and colour through materiality, perceptibility and abstraction. Tyler’s practice is seen as a formalist reductive output in production and is conceptually interested in the sensual approach and act of seeing light and colour.