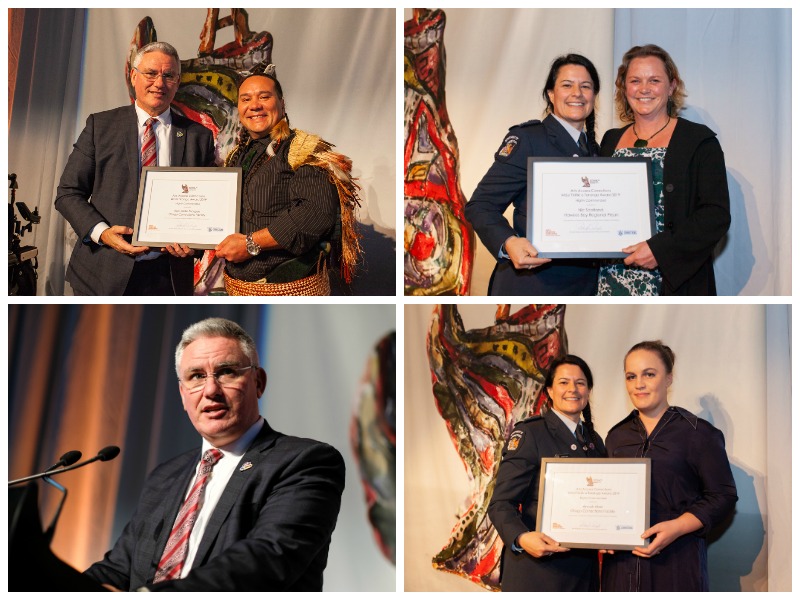 Jade’s programme targets Māori in high-security facilities, aiming to give them an understanding of who they are and where they come from. Following that, some prisoners have developed so much that they have been able to transfer to low-security areas and so become eligible for prison employment and training, which can equip them for life after prison. He also offers released prisoners a chance to pursue education opportunities at Otago Polytech as a means for them to continue engaging with education.

Men in Hawkes Bay Regional Prison sit around the table painting, talking and listening. Sitting with them is artist and education tutor Nic Scotland, who says she constantly witnesses the improvement in their personal development and communication.

+ Text Size -
Do NOT follow this link or you will be banned from the site! Original generation time 1.8010 seconds.