Takapuna Grammar was the first high school in New Zealand to put on a relaxed performance (also known as an autism-friendly performance) of a school production.

The cast and crew of Little Women: The Broadway Musical were fortunate to be part of a school eager to be pioneers in ensuring musical theatre was accessible to everyone. 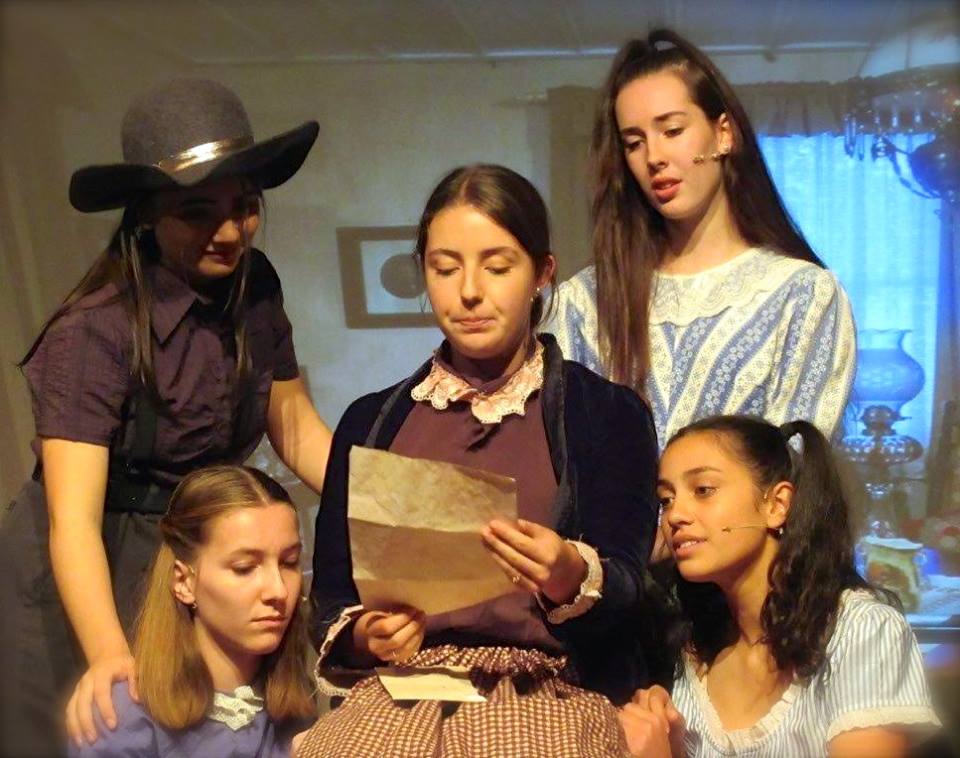 My fellow students and I have an immense love of theatre and we were saddened to hear that people on the autism spectrum may find the traditional atmosphere of attending a show challenging.

We learned that bright lights, loud music and crowds can be overstimulating. With this in mind an accessibility team was formed with the goal of creating an autism-friendly performance.

I was excited to be involved in the process of removing barriers and creating an inclusive, judgement-free theatre environment.

Our team, led by our fabulous performing arts teacher Mr Robert Dil, focused on putting strategies in place to help our relaxed performance of Little Women be stress-free and enjoyable.

I prepared a social story to send out to audience members a week prior to the performance. This specialised programme had details about what the theatregoers could  expect during the performance: photos and descriptions of the characters, where to enter and exit the theatre, and even some plot spoilers.  This was all aimed at reducing the mental processing the audience would need to do during the show.

With the initial guidance of Theatre Development Fund (New York) and then Arts Access Aotearoa, we adapted the performance and the theatre environment. We ensured there was extra spacing between the theatre seats and provided the option of beanbags. This reduced the anxiety associated with having to sit close to other audience members during an extended period of time.

Our curtains, which remained closed for our other performances, were opened to allow natural light in the auditorium, with artificial lighting kept to a minimum.

Audience members were welcome to come and go as they pleased during the performance and a quiet chill-out space was provided away from the auditorium, with more beanbags and a colouring-in table.

Improvising within their roles

The cast of Little Women received training in preparation for the relaxed performance.  They were encouraged to improvise within their roles and respond to the needs of the audience as they arose.  As a way of enhancing personal interaction and adding to the positive experience of live theatre the audience were able to meet the cast in costume and to take photos.

To be part of an initiative that focused on making live theatre accessible for everyone was enriching for both the cast and audience. To hear the laughter and applause, and to see the general happiness across the faces of the audience was extremely rewarding.

To watch people of all ages engaged in the storyline of Little Women, without fear of judgement, where they could simply be themselves, gave us all a sense of pride and accomplishment.

The performing arts team at Takapuna Grammar put accessibility in the spotlight and in doing so not only created a footprint for their own future performances; they created an inspirational path for other schools to follow too.

Claudia Toxopeus is a Year 12 student at Takapuna Grammar School. She was a member of the accessibility team and also played the role of a housemaid. You can also watch a NewsHub video clip.