I walked away from acting many years ago. The tale I tell is that I realised what I loved most about theatre was storytelling, and so writing was a better fit for me. This is true. It’s just not the whole truth. 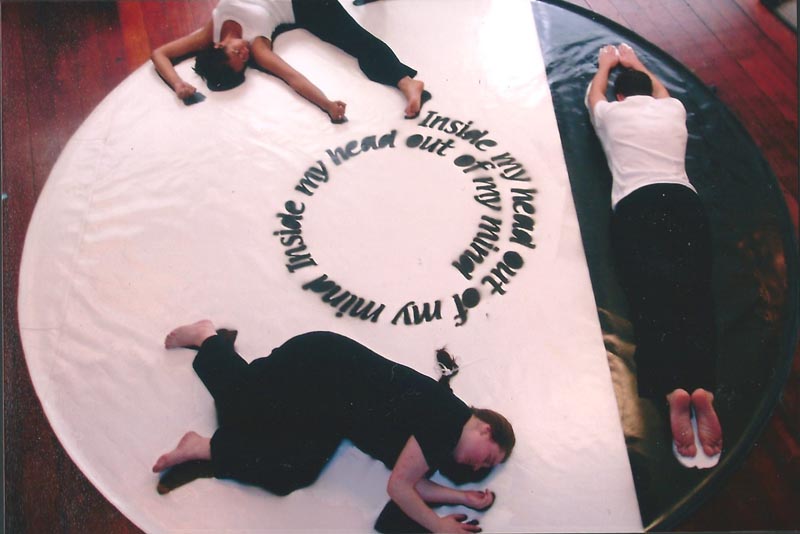 ecently, I’ve been involved in several conversations about accessibility in the arts where I was asked what barriers I faced when I was performing. I admit, the question stumped me initially. What exactly was it that made acting such a difficult environment?

There were some obvious answers: theatres up three flights of stairs, long hours, lack of disabled characters. But there was more to it.

Back when I was performing, roles tended to expand without consultation. “Oh, you signed on as an actor? Congratulations, you’re also now our stage manager. Have you ever done publicity before? Guess what, you’re solely responsible for promoting this show! Hey, could you climb this ladder and help with the lighting rig?”

In one production, I found myself assigned to doing make-up. The director had cast a 20-year-old Māori woman in the role of a 50-year-old Pākehā man. Interesting concept? Maybe. Achievable by an unskilled make-up artist with arthritic hands and an essential tremor?

No. Not even kind of. I get it, I really do. Theatre is underfunded: you have to work with what you’ve got and that means everyone chipping in. But you must factor in physical capability.

You might ask why I didn’t just say “no” but one of the hardest things about my acting days was that saying “no” was often treated as unprofessional or immature.

This sometimes led to unsafe situations, both emotionally and physically. I remember the relief I felt at injuring myself in one rehearsal because it meant I could finally stop forcing myself through the director’s precarious blocking.

I get the desire to challenge actors – push them out of their comfort zones – but there are challenges that grow a person, and ones that shrink that comfort zone right down to nothing.

The expectation to be comfortable with intense physical contact

One of the things I found particularly difficult was the expectation to be comfortable with intense physical contact, something that can be challenging when living with chronic pain, PTSD or sensory issues. 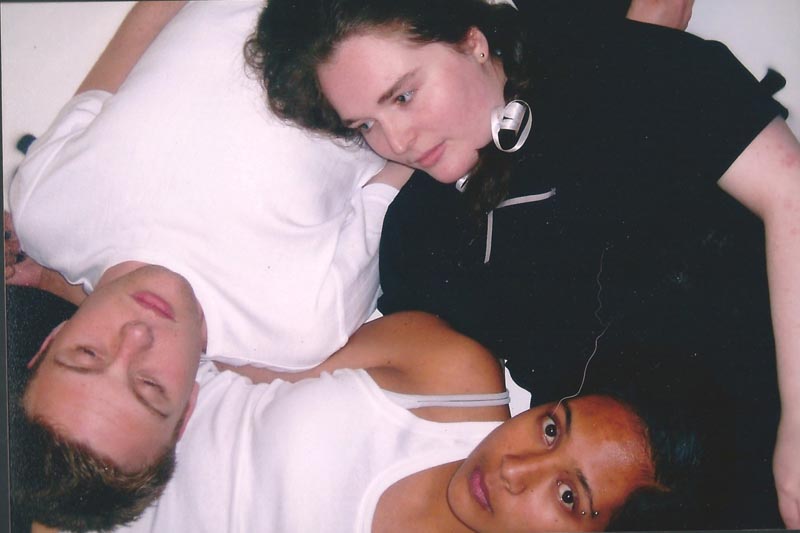 Of course, physical contact is necessary in many scenes but it needs to be handled well. In performances, I found myself dealing with unexpected, unscripted physical contact. This could take nasty turns – in the form of sexual harassment or risk of injury.

One time, I had rehearsed a scene with no physical contact but when it came time to present, another actor grabbed me by the neck and shoved me hard. It hurt and I was terrified, given he was twice my size. I learned to be hypervigilant on stage and never let my guard down.

Stepping back into the theatre world

Recently, I dipped my toe back into the theatre world. I was hesitant about doing so but I’ve been vocal about wanting to see disabled actors cast in disabled roles and recognised that it might mean stepping up myself. 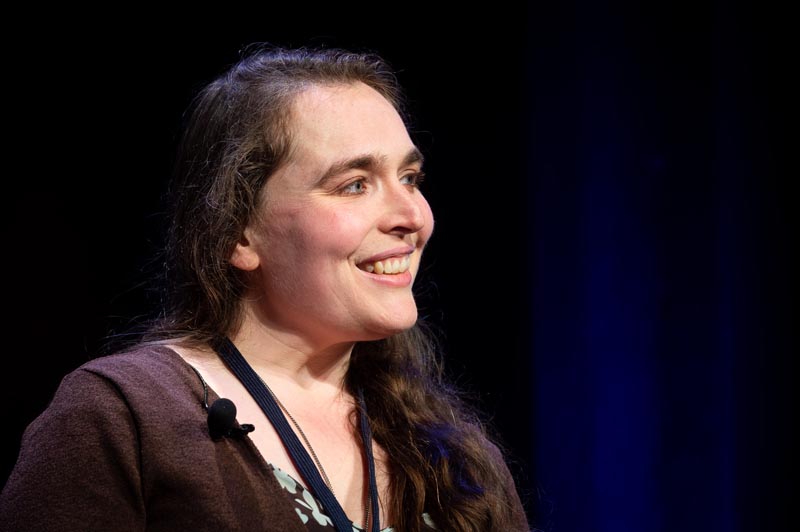 I walked into the rehearsal room feeling that hypervigilant tension rise inside me but immediately noticed differences in the way the director and other actors worked. My explanations about my ability levels were taken at face value.

The team occasionally checked in if they thought something might be too physical for me but accepted my decisions about what I could and couldn’t do without infantilising me. And when I was struggling, they allowed me to make alterations where needed.

Physical contact was carefully considered. The script called for a hug and the actor in question checked with me first, asking if it was okay. I’ll admit, I was confused. It was in the script: surely, we had to hug regardless? Suddenly, understanding dawned. Did I actually have bodily autonomy here?

Very much yes. I was asked to define “no-go zones” where I didn’t want to be touched – something that was invaluable with pain issues – and I was introduced to the concept of intimacy check-ins, a process of building connection between actors while making physical contact safe. 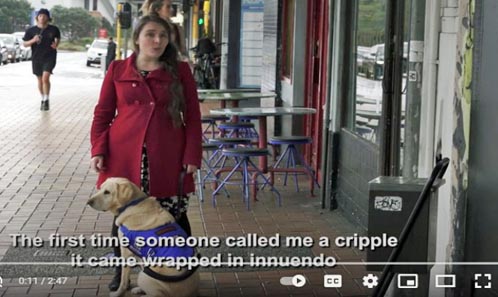 I’d seen discussions about intimacy co-ordinators, and other similar concepts online, but I hadn’t realised how much difference that could make in a disability context.

Suddenly, I could relax and let go of the need to constantly watch for signs of anyone going rogue. I gave a much stronger performance when I was able to trust and connect with my fellow actors, and was much better able to support and respond to their performances.

Most of these changes have likely come about because of the #MeToo movement, not in the interest of wanting to make things more accessible, but I’m glad it’s had that knock-on effect.

What I’ve realised is that most of the things I think of as “accessibility issues” in the theatre world are probably just “issues” that non-disabled people would also benefit from if they were resolved. Disabled people are merely the canaries who drop first before it becomes untenable for everyone.

There is still a long way to go for theatre to be fully accessible but in the meantime, I’ll celebrate that saying “no” is no longer seen as unprofessional and that the stage is a safer place for everyone because of it.

You can watch Helen Vivienne Fletcher perform in Stick-abled, a video directed, shot and edited by Rajeev Mishra. You can also listen to Helen in the podcast called Writing through a disability lens.