26 January 2018
Everybody Cool Lives Here presents Force Field, a humorous and heartfelt story of a man edging closer to his thirties, homesick for a life he’s yet to build. It premieres at Basement Theatre 20 to 24 February as part of the Auckland Fringe Festival.

Co-created by performer Duncan Armstrong and director Isobel MacKinnon, this will be their third collaboration in conjunction with production company Everybody Cool Lives Here. 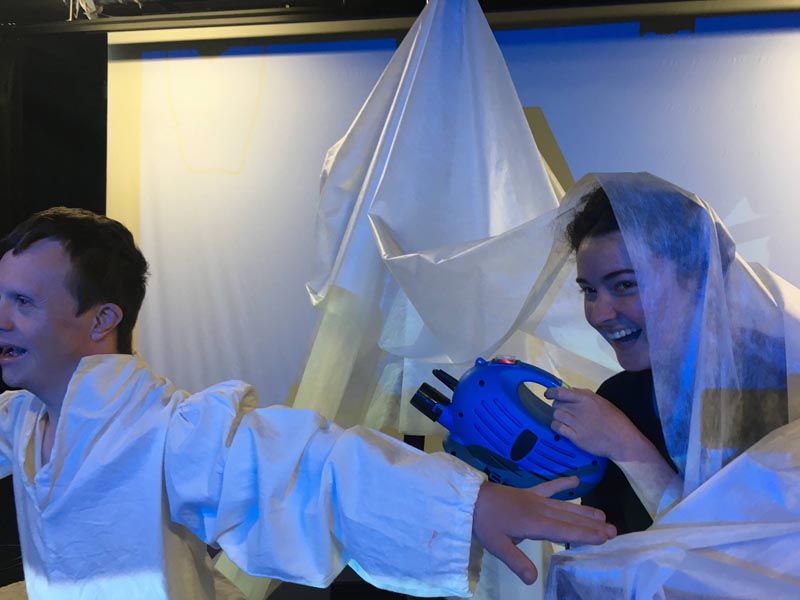 In the play, Duncan’s character Chris is eager to find love beyond that of his eternal flatmate/mother. All his rational thoughts slip when an accidental rendezvous brings him together with the woman of his dreams. Blinded by his euphoria, their language and physical barriers are no match for his attempts to woo her.

The devising duo have in part been inspired by their shared love of Shakespeare, looking at the power dynamics between Prospero and Caliban in The Tempest.

Duncan was keen to make the work more accessible and says, “It’s kinda like Where the Wild Things Are but instead of in the bedroom it’s in the workplace.”

Designers Meg Rollandi, Jason Wright and Jason Longstaff will support the magical nature through projection, sonic and lighting elements. The work is currently being developed in Wellington, thanks to a residency at Massey University’s Theatre Department.

The Basement Theatre was selected as it’s the beating heart of Auckland theatre where emerging multi-disciplinary work is first presented. Over summer, the theatre has improved its physical accessibility for artists and patrons, with a new entrance and bathrooms.

Force Field is one of its Fringe shows offering concession tickets for individuals opting to link up with strangers on their choice of professional, friend, or romantic dates.

Duncan is keen to make the show available to as wide a range of audience as he can. “It’s for adults, families and older people. It’s not too funny, not too serious, not too sexual. It’s just right.” 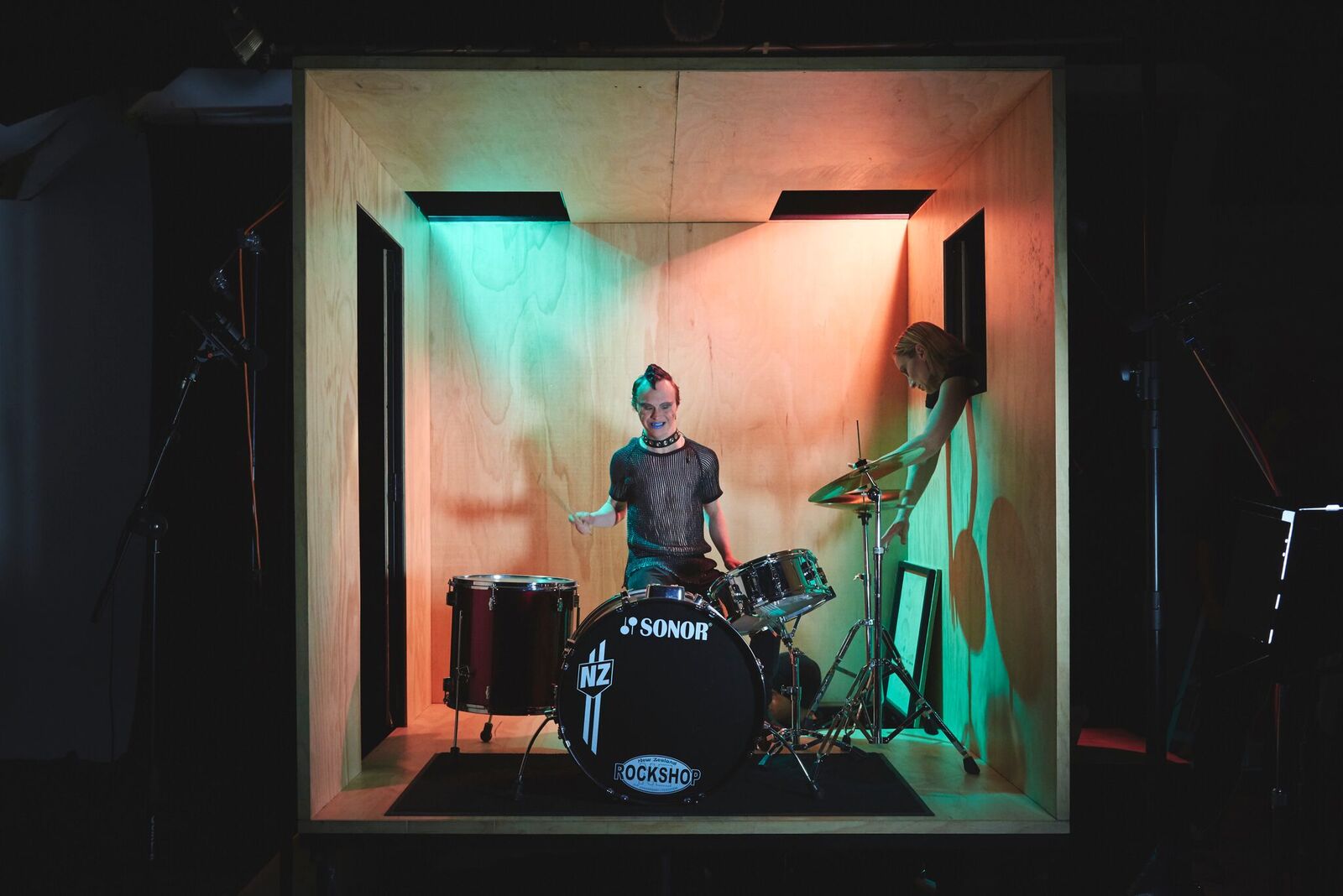 Feedback during the season will support the work’s future development.

Duncan believes creating this solo work will encourage more opportunities. Roles written for people with disabilities are limited, he says.

“If directors give me the right support, I just go for it.” If not he'll just keep creating his own opportunities. Duncan will pitch this work during PANNZ (New Zealand’s Performing Arts Market) to regional festivals and is investigating the potential of taking the work to Edinburgh Fringe.

Duncan’s talents span multiple artforms, including dance, music and theatre. He was acknowledged with a Highly Commended citation in the Arts Access Artistic Achievement Award 2017 presented at Parliament.

His short film Drumming Is Like Thunder was presented at the Sydney Film Festival last year and it has just gone to the London Short Film Festival.

Duncan received a Quick Response Grant towards the development of Force Field from Creative New Zealand. This is believed to be the first individual funding given to someone with a learning disability.

Everybody Cool Lives Here is a member of the Arts For All Wellington Network, facilitated by Arts Access Aotearoa. If you would like to become a member, please contact Claire Noble (T: 04 802 4349 E: claire.noble@artsaccess.org.nz).