16 January 2019
Visiting Canterbury Museum was a huge part of Ken Clearwater’s childhood from the age of six. It was, therefore, an emotional, proud moment when the museum that had meant so much to him growing up in Christchurch opened an exhibition that shared his and 23 other men’s stories of sexual abuse. 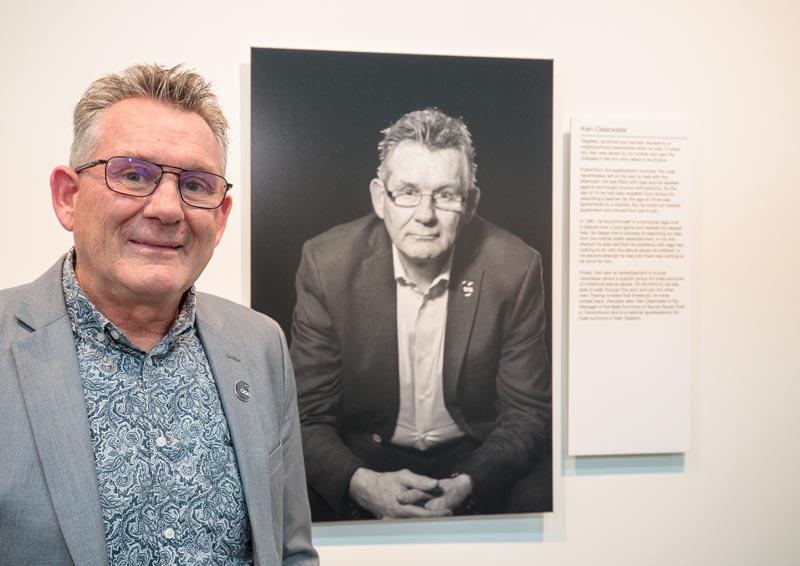 Ken was one of the founding members of the Male Survivors of Sexual Abuse Trust, set up in Christchurch in 1997. Twenty years on, he and fellow trustee Ari Nicholson approached Canterbury Museum about hosting an exhibition based on the Bristlecone Project, developed in 2012 by American clinical psychologist David Lisak – himself a survivor of childhood sexual abuse.

“Bristlecone is the name of a tree that survives in the harshest conditions in North America and it’s an apt symbol for the survivors of sexual abuse,” Ken says. “We put in a proposal to the museum, knowing it was a controversial subject and suggesting a one-week exhibition during an international symposium on sexual abuse in Christchurch.”

Canterbury Museum considered the proposal alongside a number of others in the community and the Bristlecone Project exhibition was selected to run for three months instead of one week. In the end, it ran from 6 November 2017 to 2 April 2018.

During that time, close to 376,000 people visited the museum.

“We try and mix it up so there might be something popular downstairs and something edgy or challenging upstairs,” he explains.

Visitor surveys show that the length of time people spent at Canterbury Museum increased over the five months of the Bristlecone Project exhibition. “Visitors were very engaged and although the subject matter was sensitive and often painful, the men’s stories and photos were accessible and compelling.” 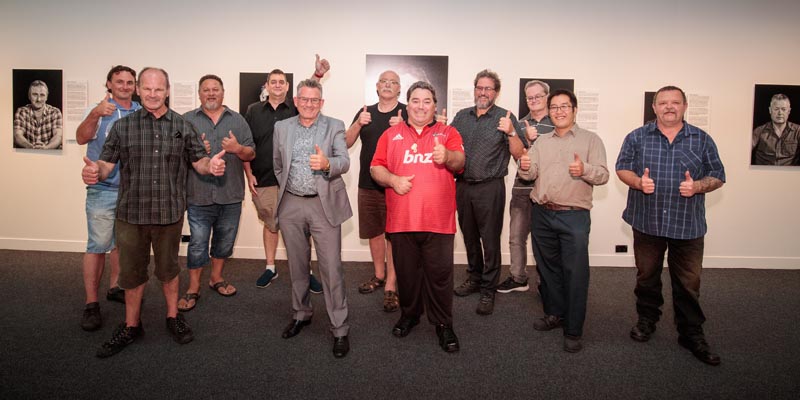 For Ken and the 23 other men who shared their stories, the exhibition was an important way to open up conversations about male victims of sexual abuse. “We were driven to tell our stories in a very public way in the hope that others, especially young people, would be encouraged to speak up or seek the help they need.”

In New Zealand, one in six men – around 300,000 men – has suffered childhood sexual abuse. David Lisak will return to New Zealand in 2019 to interview another 20 men and share their stories in an online exhibition.

Arts For All Canterbury Network

Canterbury Museum is a member of the Arts For All Canterbury Network, facilitated by Arts Access Aotearoa. There are five regional networks around the country (Canterbury, Otago, Wellington, Taranaki and Auckland), made up of representatives from the disability sector, arts and cultural organisations, and venues – all aiming to increase their accessibility. Members meet twice a year to gain insights, seek advice, and share accessibility information and resources. 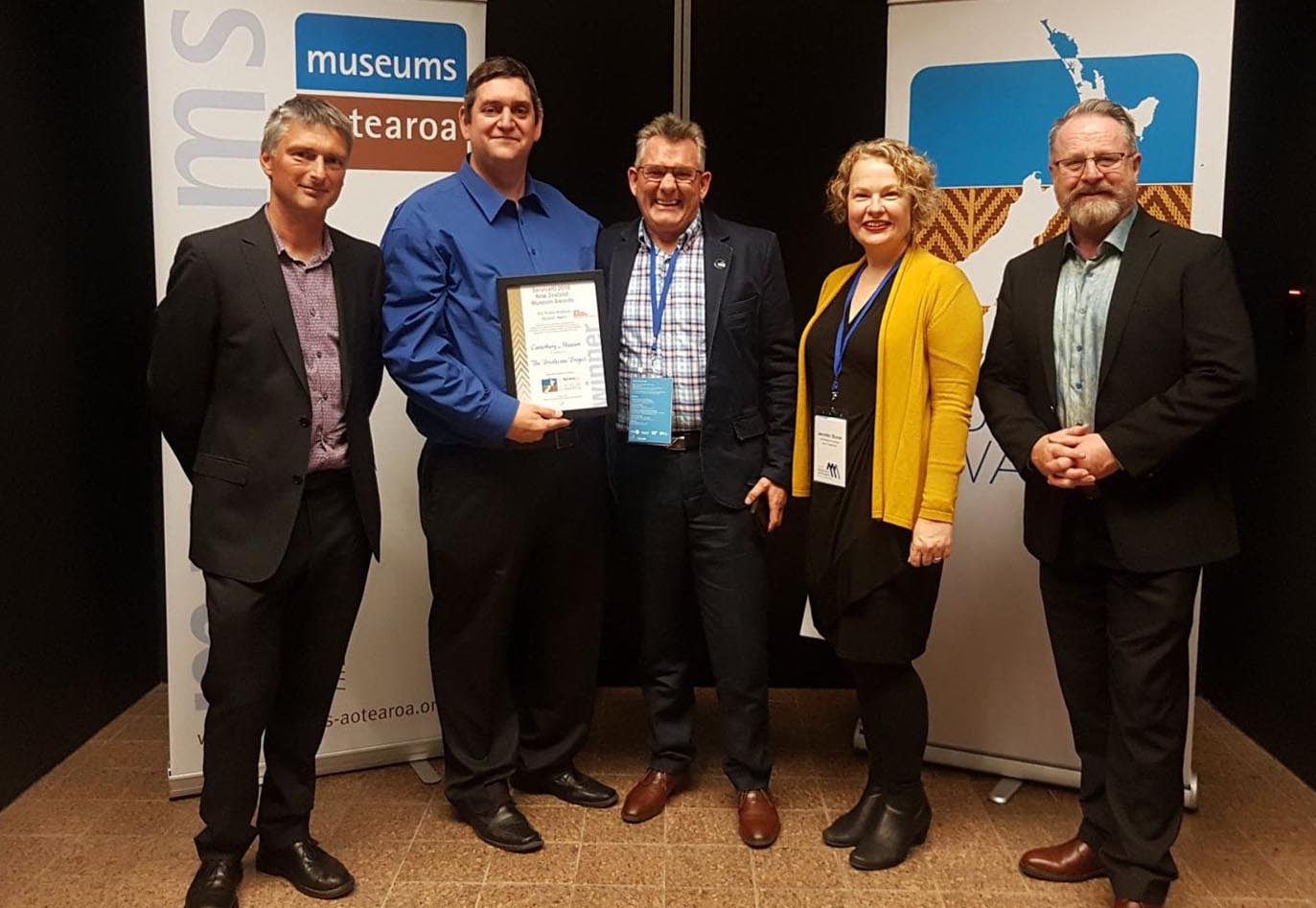 Through its membership and with support from Arts Access Aotearoa, Canterbury Museum developed an accessibility policy – adopted by its board in 2017. It also updated its strategic plan to include accessibility initiatives and opportunities to strengthen the voice of Canterbury communities.

For example, Educator Marisa Swanink introduced a new programme in partnership with Dementia Canterbury in October 2018. A group of people living with dementia visited the museum’s Bird Hall exhibition and explored its exhibits. The group will continue to meet monthly at the museum.

Canterbury Museum was presented the Arts Access Museum Award 2018, one of the categories in Museums Aotearoa’s ServiceIQ New Zealand Museum Awards. The award recognises organisations in the GLAM sector that have made a commitment to building new audiences by developing initiatives and becoming more accessible to diverse audiences.