Men in the Matapuna Special Treatment Unit of Christchurch Men’s Prison had a lot to reflect on when they watched the journey of Fa’amoana John Luafutu through state care and prison in a special screening of the award-winning Conch documentary, A Boy Called Piano, directed by Nina Nawalowalo. 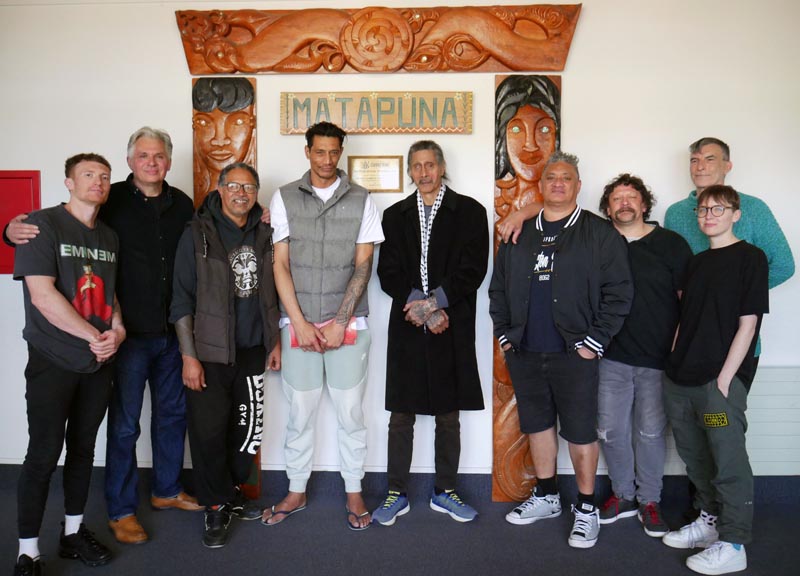 Fa’amoana, his son, Mathias, and members of the film and theatre production company, The Conch, visited the prison to share the documentary and talk to men in the STU about their own journeys.

“I wanted to come here and share my life,” Fa’amoana said. “I know what it’s like here, waiting for your family to visit, hoping my boys wouldn’t follow in my footsteps. I spent years attacking the systems and it got me nowhere. The pen has been where I found my power.”

Many of the men in the unit and staff gathered to watch the documentary, before circling for a discussion about the film, Fa’amoana’s story, and how he and his son, Mathias, made new lives for themselves outside the wire.

The response from the men was poignant, as they shared their own stories and what they gained through the screening and during their time in the unit.

“I represent all of us,” Fa’amoana told men at the screening. “If I can do it, you can do it.” 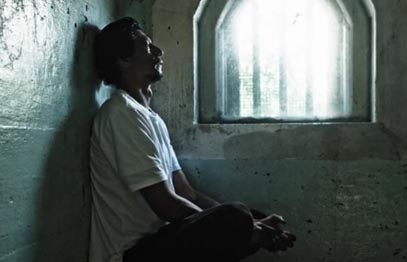 Fa’amoana was released from Christchurch Men’s Prison in 1983, crediting his work in the arts, and an alcohol and drug rehabilitation programme, for helping him build a new life. Mathias, who stars in A Boy Called Piano, also opened up about his experience in prison, and how an arts programme at Christchurch Men’s Prison inspired him to make change.

“I used to be over in the East Block,” Mathias told the group. “I started in a programme, and something good came out of it – the drive to not come back to this place. We’re all a lot better creating than we are destroying.”

Matapuna’s Manager of Psychological Services, Ruchika Davies, says it was an “incredibly moving and meaningful experience” for everyone in the therapeutic community. 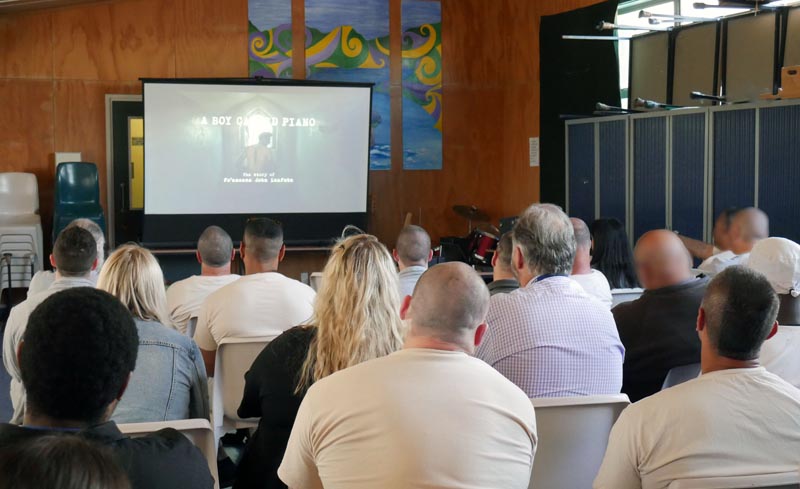 “The Q&A session after the screening brought about an open kōrero about the men’s experiences and the validation they felt in watching this documentary,” she says. “The men gained great inspiration and hope from seeing Fa’amoana and his aiga’s (family) progress and success.”

The Matapuna STU brings together men with a high risk of re-offending for a high-intensity psychology programme in a therapeutic, residential environment. Men are typically in the unit for around a year, with these programmes known to generate strong results around reducing re-offending.

“I’ve been in a rut, wondering if jail would be the rest of my life but your story has struck a chord,” one of the men said. “Hearing your words has given me the strength to realise I can change.”

"You can get on the right path”

Another stood to respond to Fa’amoana in Samoan, thanking him for his inspiring story. “You’re showing me that even if you’re on the wrong path for so many years, you can get on the right path.” 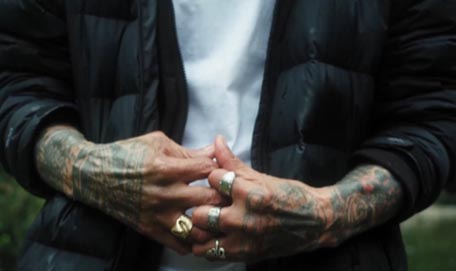 “I come from here when I come here,” Fa’amoana told them in response. “I only want the best for you and I want you to reflect after this.”

The impact of the screening was felt the next day, as the group held their community meeting and discussed the documentary further.

“The kōrero included hopes for change, sparks of aspiration, acknowledgement of the importance of whānau connection, and gratitude for The Boy Called Piano team’s mahi and presence,” Ruchika says. “This experience was a taonga (treasure) for us to be able to receive.”

On the back of their national theatrical tour, the Boy Called Piano team hope to show the documentary at other prisons around the motu (country), with Creative Producer & Co-Founder of The Conch, Tom McCrory, saying to the men: “Nina Nawalowalo and the team made this film for you. You are our target audience. The fact that this screening has given you some hope or potential is beyond words.”

You can learn more about The Conch and A Boy Called Piano.