“This award is for the men and women who have committed themselves to our programme as an important part of their journey to heal and make positive change.” 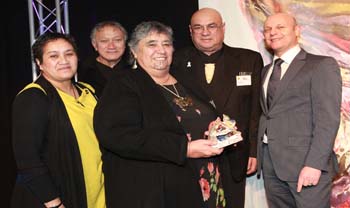 Odele Stehlin, General Manager of Waihopai Rūnaka in Invercargill, says receiving the Big ‘A’ Prison Arts Community Award 2013 is also “a wonderful acknowledgement” of the team delivering its tikanga Māori cultural arts programmes to prisoners and on Murihiku Marae to those on release.

Waihopai Rūnaka runs two tikanga programmes: one inside the prison and the other in the community on Murihiku Marae in Invercargill. Each programme is delivered four times a year, each time to between 10 and 15 men ranging in age from 17 to late 40s.

It all adds up to hundreds of men, says Odele, General Manager for the past ten years and associated with the programmes from the early days.

The rūnaka was first contracted by Corrections to deliver a tikanga programme in the community in 2001. It is thought to be the first structured tikanga programme delivered to Māori male offenders on probation. 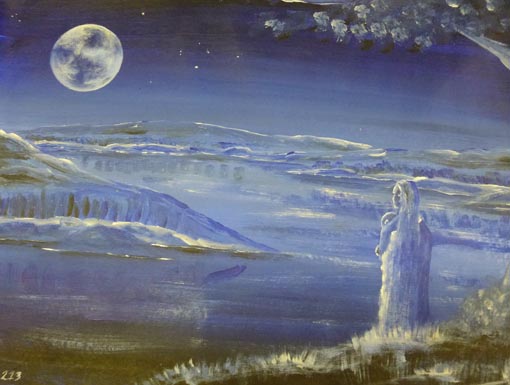 Ten years later, a prison-based programme was introduced to Invercargill Prison. Co-facilitated by Philomena Shelford and Peter Riddle, the programme is supported by the rūnaka’s kaumātua and whānau. They visit the prison, which provides a dedicated space for a noho marae where the prisoners engage and exchange in tikanga Māori for a total of 60 hours.

On release from prison, the men are able to continue their learning and reintegration by staying at Murihiku Marae and participating in the tikanga-based programme.

Both programmes aim to support a reduction in re-offending among Māori males and support their reintegration back into the community. Odele says the men learn who they are and where they come from. They cover a range of kaupapa Māori concepts, including powhiri, whakapapa, mihi, tikanga and kawa, Māori mythology, and toi Māori such as waiata, haka, whakairo, mau rakau and visual art.

Keys to a successful programme

“One of the keys to the success of the programmes is whānau and whakawhanaungatanga – our relationships,” Odele says. “It’s a combination of Corrections recognising that tikanga Māori is a valuable rehabilitative process for our whānau in prison, along with our positive links with the community, the prison itself and Corrections.”

The judging panel of the Big ‘A’ Prison Arts Community Award 2013 commended Waihopai Rūnaka’s tikanga Māori programmes as “an excellent example of the benefits of community organisations engaging in the rehabilitation of prisoners and their reintegration into the community on release”. 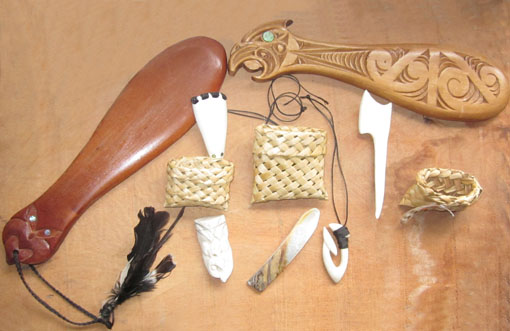 “Their inspiration and vision has always been to use Māori tikanga as an artform to bring about positive changes in our tane.

“Feedback from staff on both sides of the wire show an improvement in behaviour and attitudes by all the participants who complete the programmes. Their relationships with whānau improve and their motivation to stop offending increases.”

Previous participants have also returened to the marae to provide leadership and mentor new participants.