There was music, theatre, creative writing and a powerful audiovisual backdrop. Along with Corrections staff and people in the community, I was pleased to attend the Arohata Christmas Concert at Arohata Prison in December last year. 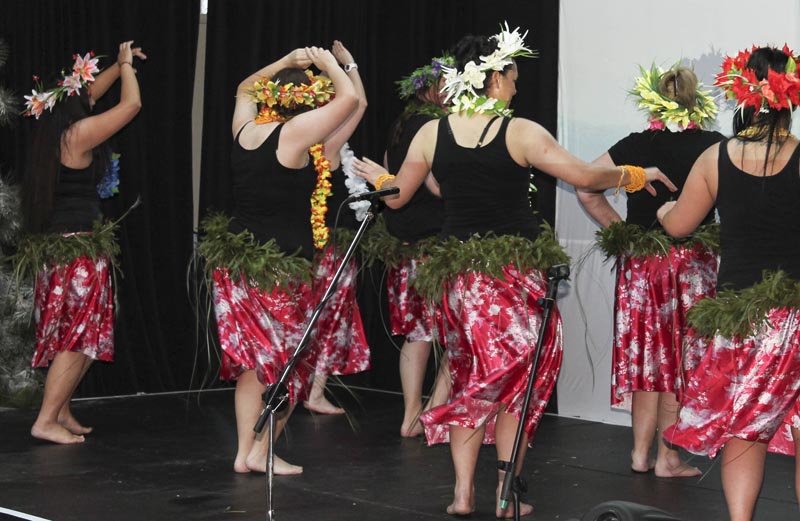 his great celebration of creativity was the result of many individuals and groups working with the prisoners in Arohata Prison. This included Jacqui Moyes, Arts Access Aotearoa’s Arts in Corrections Advisor, Corrections staff, the Zonta Club of Mana, and some of the artists who participated in The Looking Glass Prison Theatre Project, led by German theatre practitioner Uta Plate in March 2016.

You can read more about this collaborative, creative process in the article Seeds of creativity grow at Arohata Prison. The generosity of everyone was inspiring – as indeed are all the people who work with prisoners, paid or unpaid, to support their rehabilitation.

A rising prison population, which topped 10,000 by the end of 2016, has the Department of Corrections looking for hundreds of new Corrections officers. As well as prisoners, around 30,000 people are serving community-based sentences. 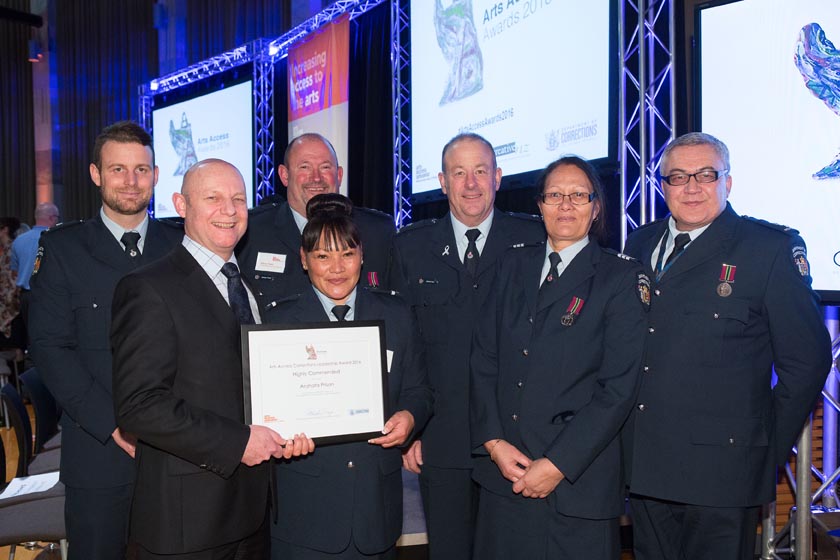 As this video says, Corrections officers come face-to-face with prisoners every day and are considered role models even though they are not directly involved in rehabilitation programmes.

New Zealand’s growing prison population is a huge concern for this country. You can hear Ray Smith, Chief Executive of the Department of Corrections, talk on RNZ’s Nine to Noon programme about this issue, why it’s happening and what is being done to reduce the rates of recidivism.

Over the past two years, Arts Access Aotearoa has organised nine different events in Wellington, Auckland and Christchurch, thanks to various community partnerships. Each event provided an opportunity for networking and community outreach. There have been presentations by prisons about what’s been happening onsite with the arts, along with panel discussions, practical workshops and discussions about best practice. 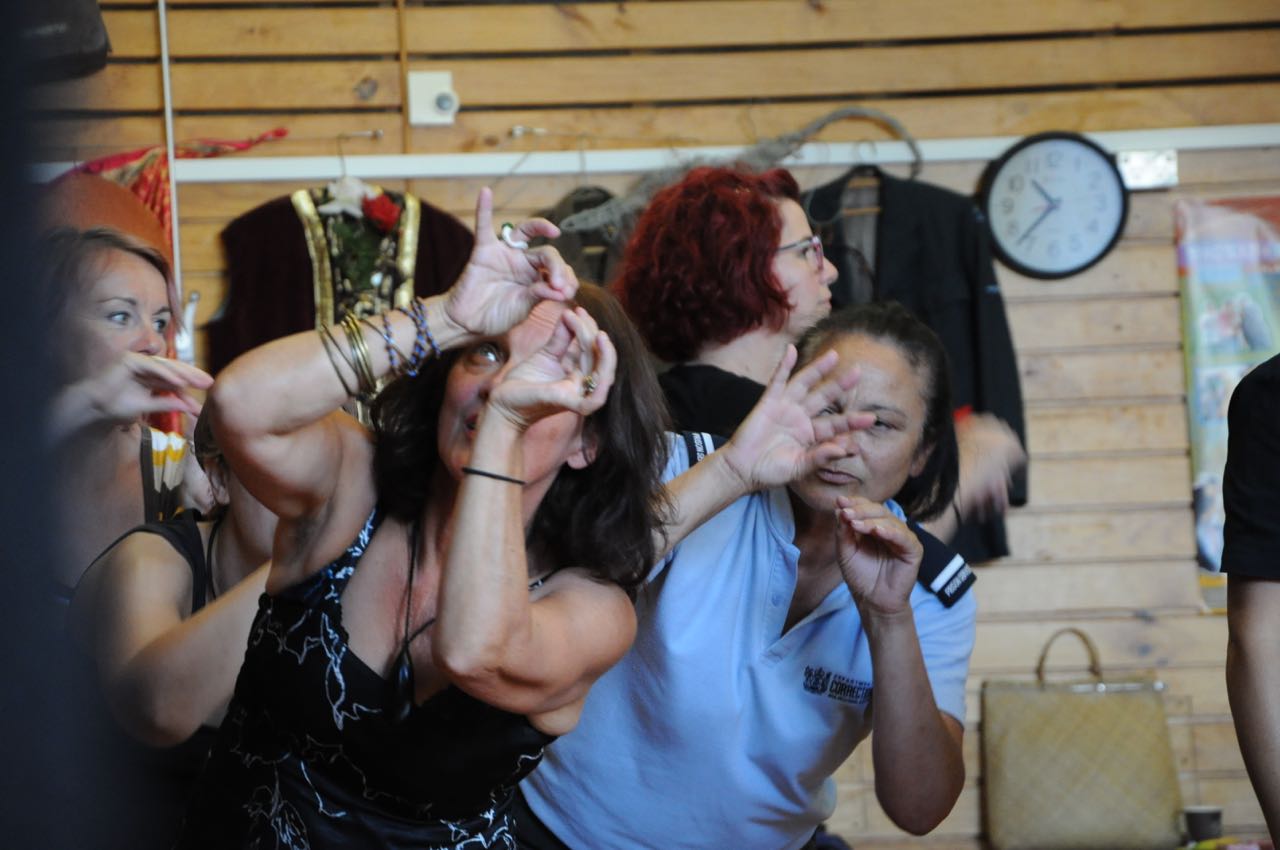 This year, a major focus of Arts Access Aotearoa’s Arts in Corrections programme is to build three regional networks that have grown out of these events: the Northern Region Network, Lower North Island Network and the South Island Network. These networks include Corrections staff and volunteers, Community Corrections staff, artists and writers, academics, and people in the wider community interested in arts and social justice.

Arts Access Aotearoa's website has a dedicated Arts in Corrections section, which includes news updates, resources, opportunities and a webpage called Regional networks. We welcome your interest in becoming members of these networks. Please contact Jacqui Moyes (T: 04 802 4349 E: jacqui.moyes@artsaccess.org.nz) if you wish to join.

Forums in each of the network regions

Jacqui is also in the planning stages of Creativity in Corrections forums in each of the network regions and would like to hear your ideas.

As a member of the judging panel, along with a Department of Corrections representative and a previous recipient, I look forward to reading your nominations and learning about arts and cultural projects and programmes that support the rehabilitation of prisoners and their reintegration back into society.