Sia got into some hot water recently by casting a neurotypical person for playing a character that has autism. I like Sia and went to her concert, but I believe that the criticism is justified. 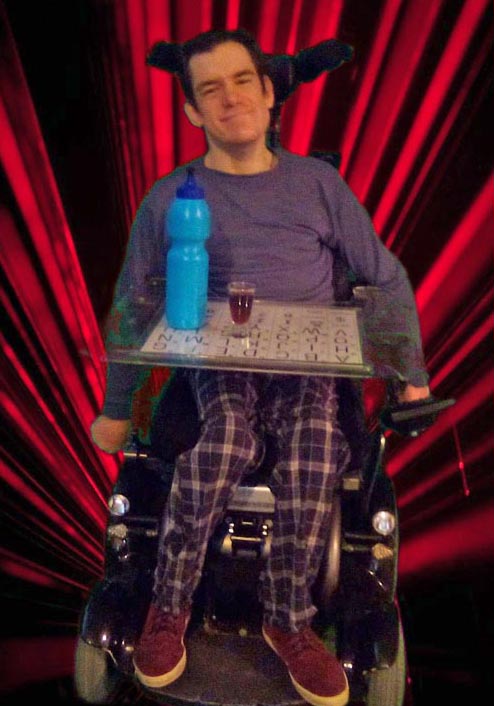 I believe that Maddie Ziegler was cast because she's a personal friend of Sia; she's in most of her videos. This is just my speculation.

I believe that this is an error in judgment. She responded by publicly swearing, I found this amusing, but this is not helping her case.

However, the actors/actresses must be decent. If they're not, then I believe that it'd be reasonable to look for alternatives.

It's also commonly accepted that straight people can play gay people. I also don't approve of this.

Many gay men are more feminine in nature (and many lesbians could be considered masculine). I believe that it'd be healthier if they see people who accurately reflect their mannerisms. I think that it'd help with acceptance and combatting internalised homophobia.

I'm not suggesting leaving out "straight acting" people though. They should be included too.

All this is my opinion. I have no evidence to back up my claims.

I just believe that authentic actors/actresses for GLBT as well as people with disability should be a priority.

I like my blogs to propose solutions instead of just complaining about problems. Since it's accepted that straight people can play GLBT+ people I would just suggest that casting people should seek out authentic actors/actors.

The same solution applies for the disability issue. It probably would be helping if some people with disabilities get involved in theatre groups and audition for roles. If you're forming a theatre group, there's no reason why you need a theatre if they all have accessibility problems.

More people with disabilities should get into screen writing so we can tell our own stories. I plan to write and produce animated videos which isn't the same. I'd like to work towards producing productions with authentic actors, but animated videos are just easier in the short term.

Thane Pullan is an Arts Access Advocate, and an accessibility software developer, author and stand-up comedian. He is working on a range of accessibility and arts software. You can buy his book, The Teachings of a Grumpy Cripple, online.