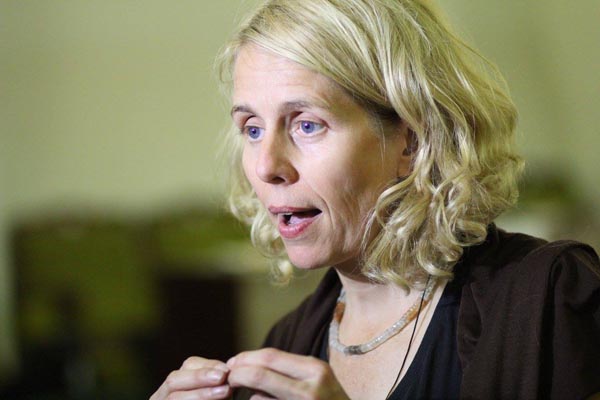 For more information about Uta Plate