Otago Museum goes beyond the code

2 October 2017
Tūhura Otago Community Trust Science Centre, opening in Otago Museum in early December, has gone beyond the code in accessibility – thanks to its consultation with Strawbridge Accessibility.

The three-year project to “rethink and redevelop" its 20-year-old science centre was led by Caroline Cook, Director, Marketing and Development, Otago Museum.

The first stage of the project was building a new planetarium, alongside a digital interactive gallery with 12 giant screens of images and video. The second stage was redeveloping the existing site.

“It’s very experiential and interactive, inviting play and engagement,” Caroline says. “There is minimal text. Instead, we have a team of science communicators on the floor if you want explanations and guidance.” 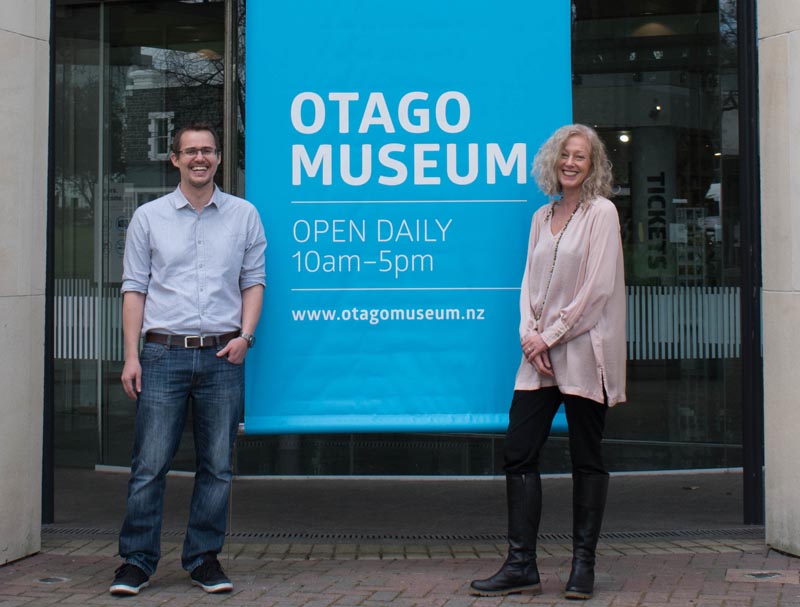 “One of the project’s guiding principles is to be accessible to everyone,” Caroline says. “Working with Jason, we realised we could aim at achieving best practice rather than just ticking the boxes.

“He was very patient and consultative. Together, we reviewed all the plans, especially in terms of its physical space, and realised that raised floors weren’t accessible for everyone. We changed the plans to include ramps and handrails, and then realised that was a negative solution.”

The answer was to remove the raised floors and provide a flat surface throughout the centre.

Another example of Jason’s input was the host station at the entrance to the science centre. “We had worked hard to make the counter accessible so it was high at one end and low at the other. But as Jason showed us, best practice is to have the counter at one height accessible to everyone: young children, wheelchair users, staff.

“Jason encouraged us to go beyond the code and guided us through the process from the depth of his experience – not just from the book,” Caroline says.

Jason worked for Barrier Free New Zealand in Wellington for four years as its Technical Manager and Educator. In October 2016, he moved to Dunedin and set up Strawbridge Accessibility. Although based in Dunedin, he provides a New Zealand-wide service. 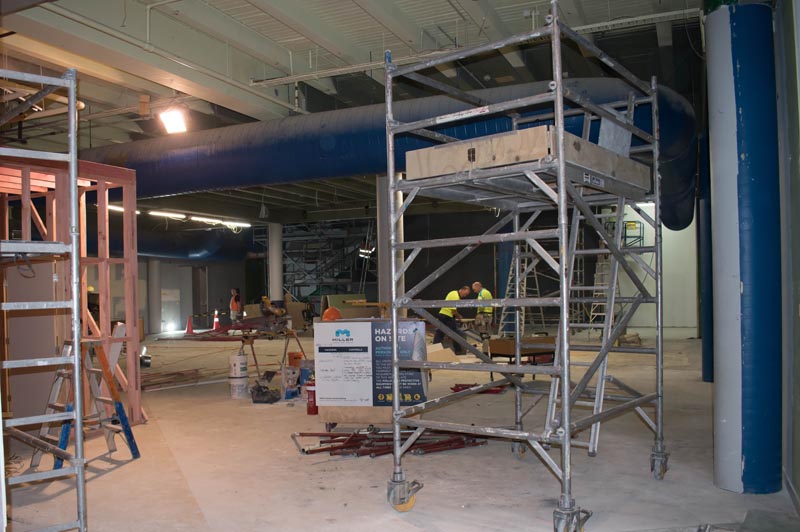 “Otago Museum showed its commitment to accessibility by seeking advice at an early stage of the redesign process,” Jason says. “The outcome of this very collaborative process was greater accessibility for both staff and visitors. It even lowered the overall construction cost.”

Meeting accessibility requirements, set out in the Building Act 2004, the Building Code and the New Zealand Standard NZS 4121:2001, doesn’t have to be expensive. Jason says he can provide venues and building owners with information and ideas to make practical, cost-effective upgrades.

“My point of difference is that my knowledge is based on years of experience, firstly as an architectural designer and then working for Barrier Free New Zealand, where I worked closely with the disability sector.”

As an architectural designer, he says his “eyes were opened” to the importance of accessibility when his grandmother had a stroke.

“My grandmother’s experience changed my career path,” he says. ”At the time, I knew that the legislation said public buildings had to be accessible. But I couldn’t understand why so many buildings were falling short of the requirements and making simple activities like a trip to the local library harder than they had to be.”

“Getting the right advice early on in the design process will achieve better outcomes for accessibility and add value to your project,” he says.

Ensuring your building has the basic accessibility requirements is “hugely beneficial” for staff and visitors, Some of these basics include:

Strawbridge Accessibility is a member of the Arts For All Otago Network, which is facilitated by Arts Access Aotearoa. For more information about the Arts For All Network and to become a member, contact Claire Noble, Community Development co-ordinator (E: claire.noble@artsaccess.org.nz T: 04 802 4349).