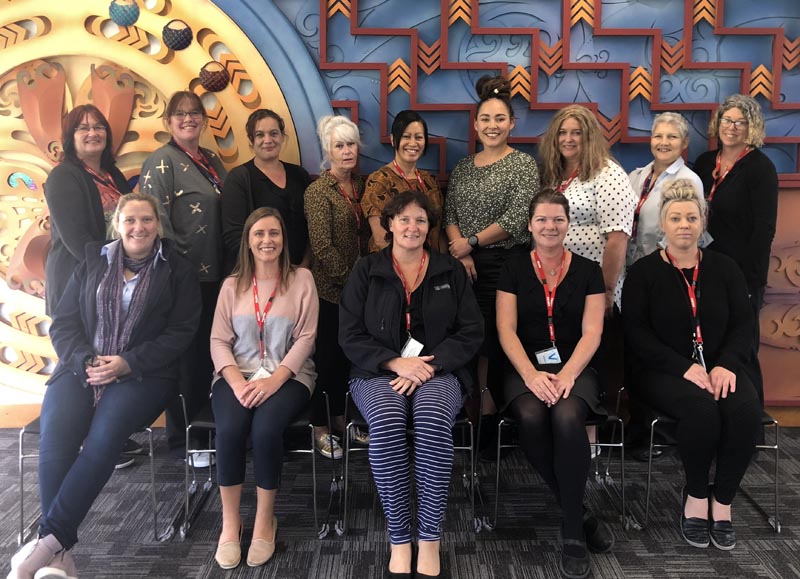 20 June 2019
Men at Otago Corrections Facility are learning to knit, starting with peggy squares and sewing them together to form a blanket that will be donated to the Night Shelter in Dunedin.

With guidance from a volunteer, the men will progress to scarves, mittens, socks and beanies – all of which will be passed on to the Night Shelter.

Knitting is a new creative activity introduced to the Facility by Moana Wahanui, the Facility’s first Volunteer Co-ordinator. “The guys love it and it reminds them of their grandmothers knitting. It’s a therapeutic group activity and a way for them to give back to the community.”

One of the first tasks when Moana took up her role in late January was to find a volunteer to support a fortnightly art class where men are creating artwork to donate to the White Ribbon Day campaign in November. She is also working on a number of other initiatives, including painting, creative writing and a book club run by volunteer criminology and law students at Otago University.

Moana has worked with the Department of Corrections for the past seven years and is one of eight additional Volunteer Co-ordinators employed this year in prisons from Invercargill through to Northland.

As well as recruiting volunteers, volunteer co-ordinators are responsible for engaging, training, administering and monitoring volunteers. Currently, there are over 1700 volunteers working in prisons across the country. They offer a wide range of arts and crafts activities, along with life skills, literacy and numeracy, and cultural and religious services.

People often come into the Corrections system needing a lot of support in areas such as education, training, employment, housing and treatment. They can’t do this work alone, which is why having good partnerships and a strong volunteer base is vital to the work they do with prisoners. 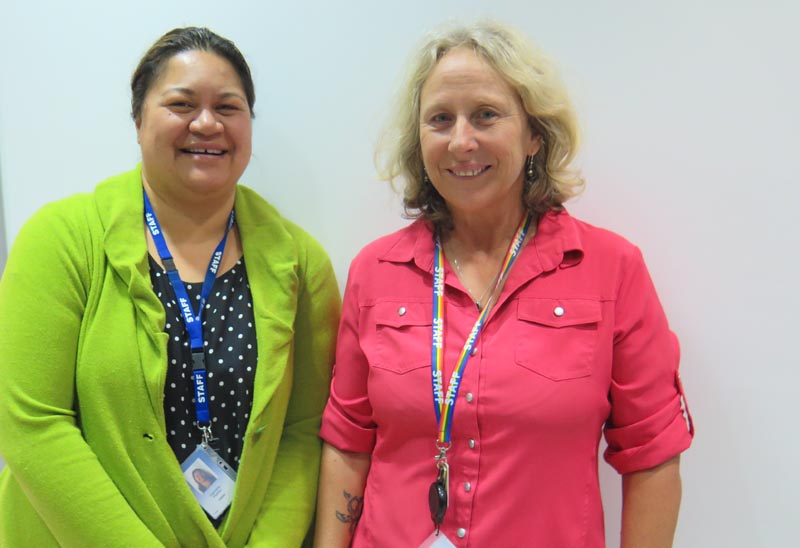 The vision of a new strategy, Mahi Aroaha: Corrections’ Volunteer Strategy, is: “New Zealanders recognise the importance of rehabilitation by participating in a correctional volunteer service that is strategically directed, professionalised, and based on Mahi Aroha.”

“Volunteers not only teach prisoners valuable skills but also provide an important link to local communities,” she says. “We want to change public perceptions about prisoners and make connections that will help them transition into the community on release. Bringing people into the prison helps create a sense of normalcy, and encourages better behaviour and pro-social living.”

Volunteers have a different relationship to the prisoners than staff. “With volunteers, it’s often the first time someone has wanted to spend time with them and support them.”

Like Moana, Jen Hardy had worked for Corrections for a number of years before moving into the role of Volunteer Co-ordinator last year, where she managed the volunteer programme for the five South Island prisons.

“At first, I was asked to help in the role for six weeks,” she explains. “But I really enjoyed the role and had a vision of what we could achieve, based on the needs of prisoners and also of the various units.”

"Volunteers have so much to give"

Jen now manages volunteers in two of the three Canterbury prisons: Christchurch Men’s Prison and Christchurch Women’s Prison. “I have 200 volunteers on my books, which is more than I had with five prisons. People are hearing about the good work we’re doing and what we’re wanting to achieve. Volunteers are keen to get involved and support our vison. They have so much to offer.” 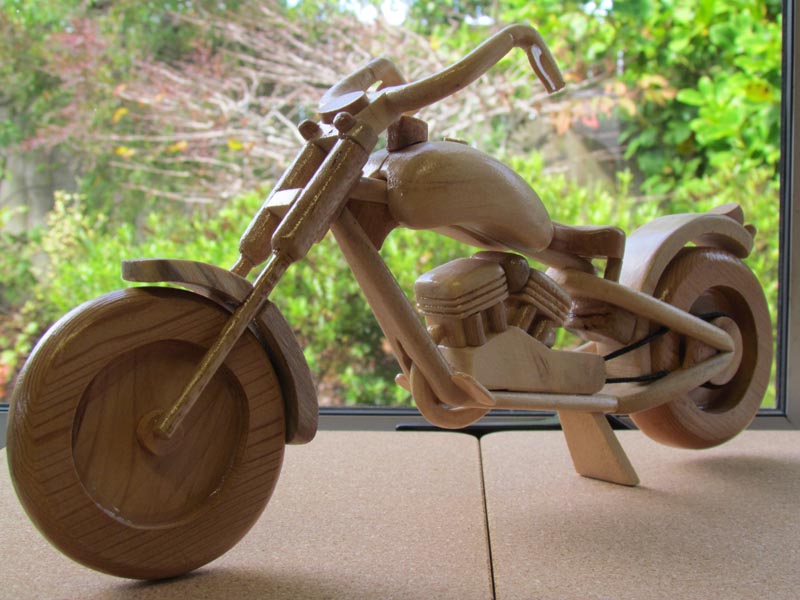 As at Otago Corrections Facility, knitting is a popular constructive activity run by volunteer knitters for men and women in the two Christchurch prisons. Over the past 18 months, the women have knitted and donated more than 300 beanies for babies and other items through the Christchurch Women’s Hospital.

Although Corrections provide petrol vouchers to cover transport costs, some of the materials for volunteer activities are donated. Wool, for instance, is donated but given the interest, Jen says it’s hard to keep up with the demand.

“It was amazing. The men did it all themselves with the support of staff,” Andrea says. “I oversaw the project, which was really rewarding but also a lot of work: getting donated materials, encouraging the men, organising the packaging and delivering the work to the venue.”

The exhibition, held in March, raised $3300 for the hospice and Andrea says the men are already starting to make work for next year’s exhibition.

Visit the Department of Corrections’ website for a list of volunteer co-ordinators, more information about volunteering, how to apply and to offer donations of materials.