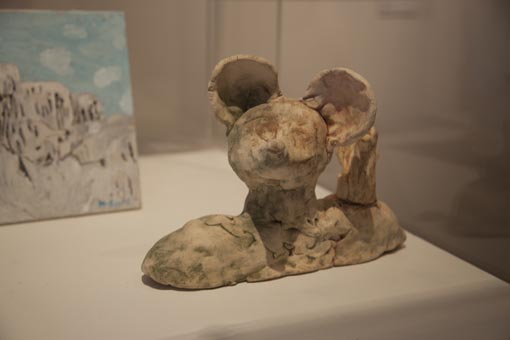 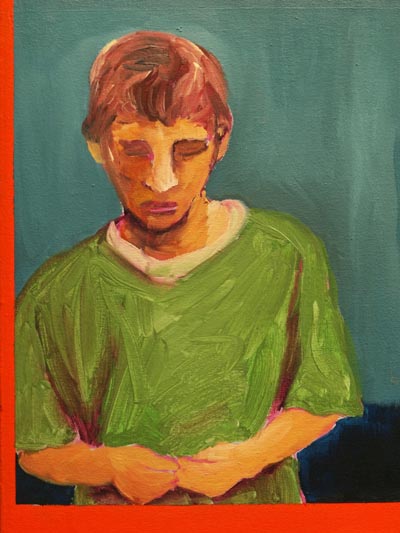 Now blind, Juliet first discovered a passion for the visual arts when she was 14, drawn to abstract expressionist works by artists such as Willem de Kooning and Joan Mitchell. After high school, she completed a fine arts degree at Elam, majoring in painting, and more recently, a degree in visual communications at Unitec.

“After Elam I was doing bits and pieces of art but I found it hard to survive,” she says. “At some point I decided to try visual communications at Unitec but it’s funny because at Unitec I majored in painting again.”

After losing her eyesight five years ago, Juliet started to explore other artforms. She did some classes in sculpture and creative writing through Toi Ora Live Art Trust in Grey Lynn.

“I had a need to transfer my creative experiences. It’s surprising how often creative people move into another field – like painters who move into film,” Juliet says.

Three of Juliet’s claywork figures have been selected to feature in Original Voices, Arts Access Aotearoa’s national exhibition at Pataka Museum of Arts and Cultures until 23 September. She says the figures are sometimes influenced by characters in short stories she’s writing at the time. 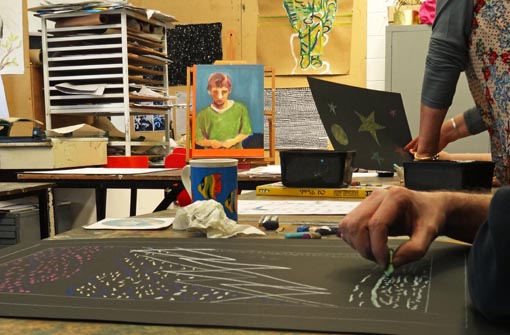 “When I first lost my sight, I did some drawings. I did coloured backgrounds and drew faces over the top. People got excited about them, and said it was as if I wasn’t blind,” she recalls.

“But I couldn’t develop them because I couldn’t stand back and contemplate them. They weren’t going anywhere for me. So I asked if I could do ceramics at Toi Ora.

“I enjoyed the sculpture and wanted to see how far I could go with it. I liked discovering what I could do and realising that what I created made sense to sighted people.”

Juliet also discovered a sense of freedom in not being able to see the results of her sculpture. “It gave me a weird kind of courage.”

“The creative process is quite similar in terms of dealing with yourself and knowing how not to wreck something; creating initially, then knowing when to step back and analyse...

“I had been so good at painting so I let it define me. Then I lost this. When I started writing I was quite bad, which was difficult because I was used to being noticed. But I made progress quite quickly.

“What I really enjoy is when I discover the unexpected through writing. That can happen with clay too. Through a compromise you make something different to what you intended. In writing, there are other ways of coming to a happy accident.”