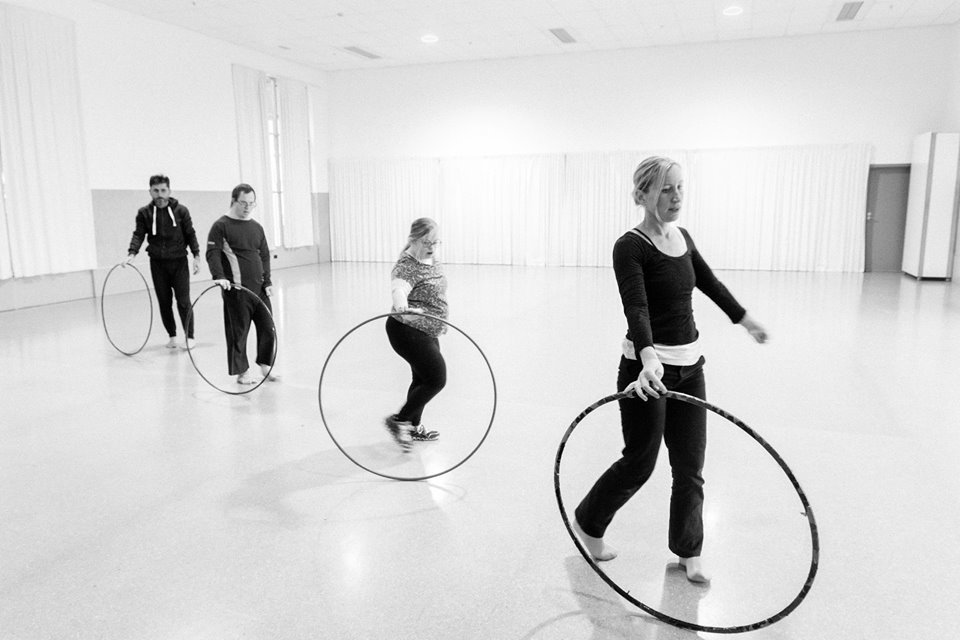 12 June 2015
By Andrea Moxham
Wellington Integrated Dance (WIDance) is celebrating five years as a collective in July with a one-hour studio show called Outspoken at Te Whaea, in Newtown, Wellington on Saturday 18 July.

WIDance welcomes everyone to join their classes regardless of experience or ability. Classes run for two hours every Saturday for six weeks during each term. The group does end of term showings and offers workshops and other performance opportunities throughout the year. 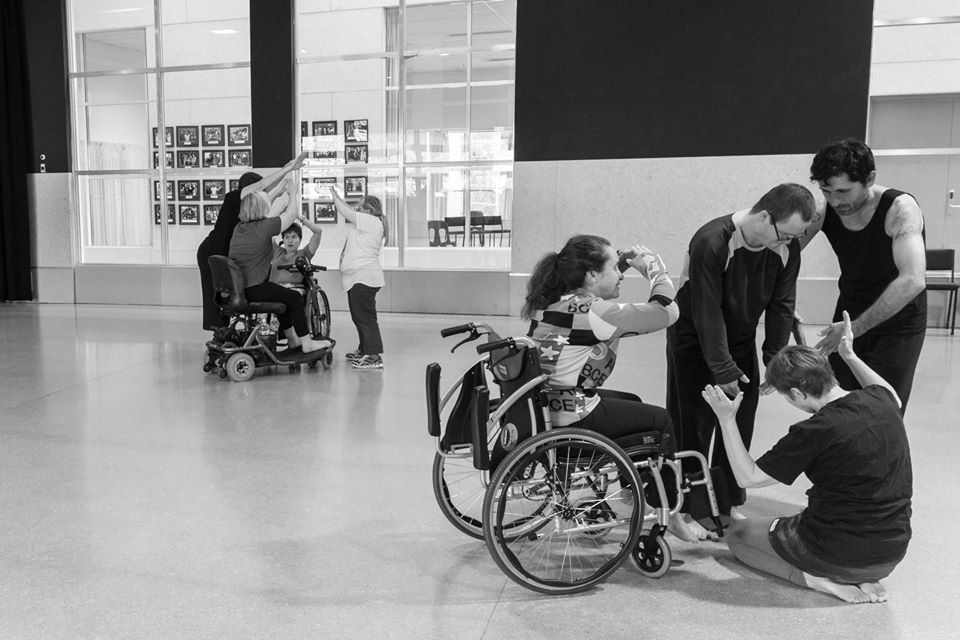 "Outspoken is an opportunity to acknowledge the commitment and passion of some of the regular dancers who have been with us the whole five years. They've come so far in confidence and movement ability,” Artistic Director Sumara Fraser says.

The performance also acknowledges the five years of funding support from the Wellington City Council and support from other communities. "We started off small, but over the 5 years we've developed strong relationships with Arts Access Aotearoa, Te Whaea where we rent studios, Crows Feet Dance Collective and various other community organisations In the Wellington region," Sumara says.

"The support, care and love within the group, is lovely and we have become like a family which also accepts new members into it with huge open arms,” says Sumara. "I've noticed a huge change in my group’s confidence, and instead of saying, 'I'm in a chair, I can't do that,' the attitude has become, 'yes, I'll give that a go,' they accept the challenges that are thrown at them. They're also able to explore fresh ways of moving, and pick up steps quicker than they used to."

A confidence builder for the group was at International Dance Day 2013, after their first public performance at Te Papa Marae, where they received a standing ovation. Sumara was also impressed watching the professionalism of the group while in a high pressure environment, filming two short films with Touch Compass in Wellington recently. 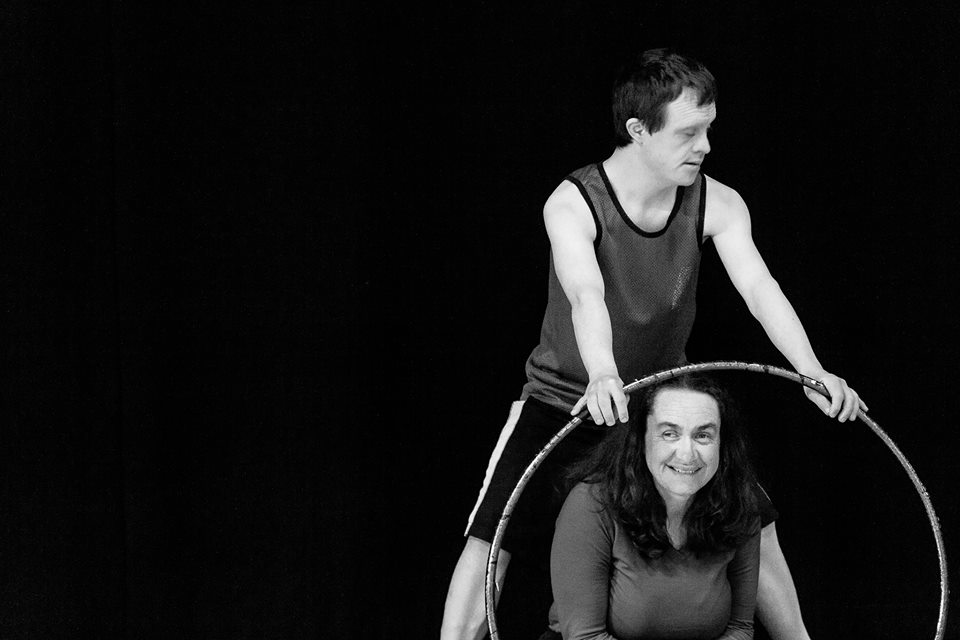 The future looks bright for WIDance. "I would like to take workshops, and performances for WIDance into schools and I'm already thinking about the next performance in two or three years. I would also like to stage an integrated mini-art festival which would include dance, art exhibitions and theatre," Sumara says.

The fifth anniversary show is on 18 July at 7:30pm

+ Text Size -
Do NOT follow this link or you will be banned from the site! Original generation time 1.9402 seconds.