How the exhibition Original Voices rated

“All of the artists are very proud to know they have been selected for the Arts Access exhibitions. The ones whose works were on the website, and Phillipa’s work on the TV morning show were over the moon.” This was one of the comments made by creative spaces in an Arts Access Aotearoa survey of its "Original Voices" exhibition, presented at Pataka Museum of Arts and Cultures in September 2012. 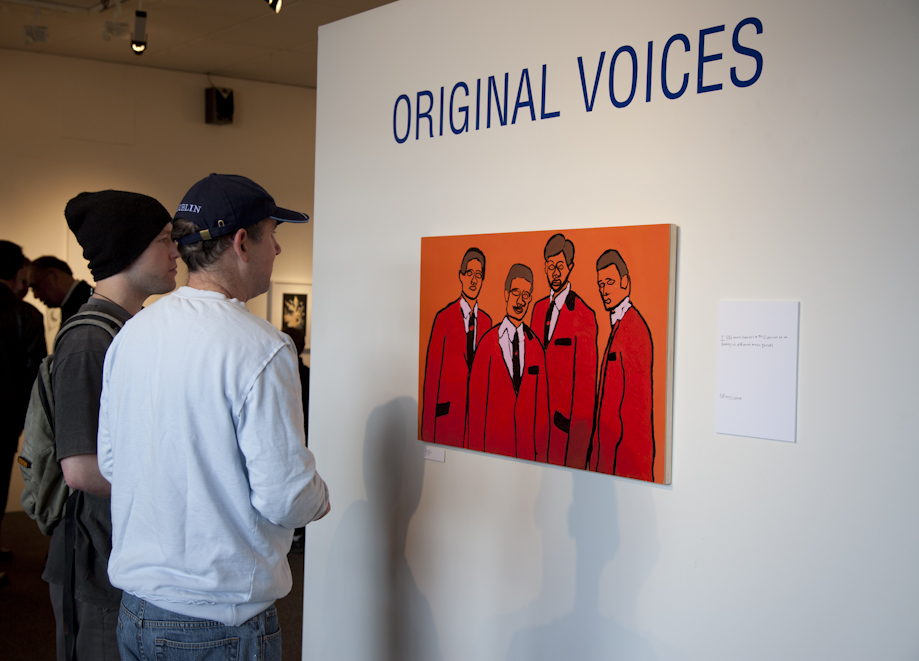 Artists from 17 creative spaces around New Zealand participated in the exhibition, with 297 images submitted. In the end, 62 artworks were selected by curator Stuart Shepherd to hang on the walls of Pataka’s Bottle Creek Gallery. All of the images submitted were presented digitally on a continuously running slide show in the gallery.

Feedback from artists and exhibition visitors was positive. Artist Denise Dennehy, for instance, said “I love it!” 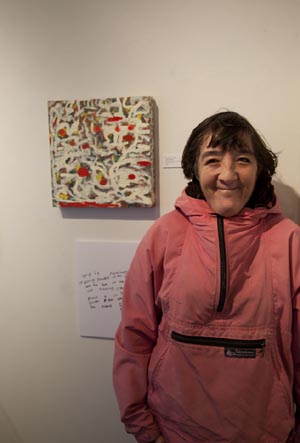 Most visitors enjoyed the variety of artworks on display and how the art was different to what is normally seen in exhibitions. Positive comments were made about the representation of different cultures, the bright colours, intricate ideas behind the artwork, and the personality shown in the artist statements. One person commented that having the exhibition at Pataka provided wide exposure for the artists and their work.

Words such as “vibrancy”, “freshness”, “honesty”, “originality” and “uniqueness of style” were used.

Feedback from participating creative spaces about what they felt were positive outcomes for their organisations included:

• “being part of something bigger than us”
• “lifting profile”
• “attention to the work that we do and an understanding that is valid”
• “general promotion through participation”.

Suggested improvements to the exhibition included making the background and purpose of Arts Access Aotearoa clearer and more visible to visitors. Another suggestion was to provide more information about the artists and the art being made in creative spaces. 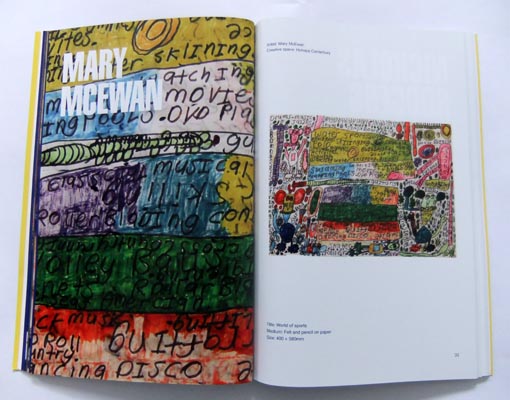 Asked if they learned anything from the exhibition, more than half of the survey respondents said they had. Some people said that they learned about different types of art, and its diverse styles and mediums. Others said they also felt inspired to loosen up their own art practice and be less critical of their work.