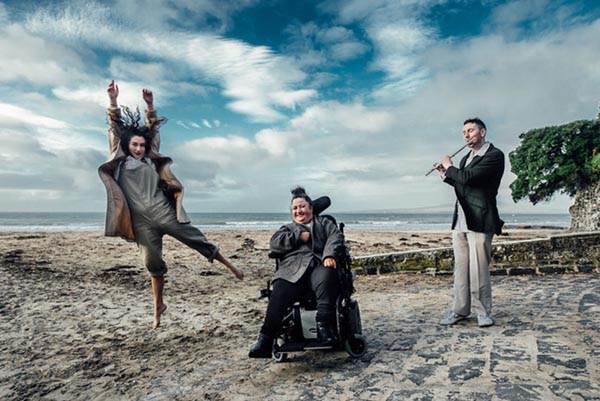 Made by Veronica Maître, a student at the South Seas Film and Television School, Becoming Masina will have its first screening on 30 November in Auckland. This event is only for family and friends of the students but Veronica hopes to enter her documentary into various film festivals so the public can also see it.

The documentary was Veronica's final assignment at South Seas Film and Television School. She describes the assignment as the students' “passion project - anything we were really interested in and wanted to learn more about."

Veronica is interested in how people with disabilities are represented in dance and theatre.

She was going to make a documentary about Auckland dance company Touch Compass. When she contacted the company, she found out about Lusi's project Masina Returning Home, and met and got to know Lusi. 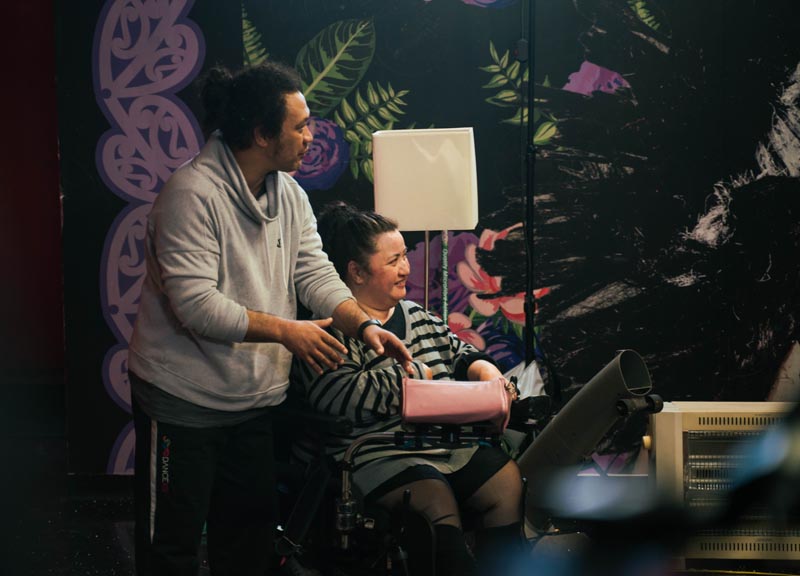 Since then, they have become friends and Veronica has been Lusi's support dancer in the show.

Initially, Veronica wanted to showcase Touch Compass' work as a mixed-ability dance company but as the documentary progressed, it also became about Touch Compass' evolution from traditional shows where audiences just sit and watch, to more interactive shows.

“The kind of theatre where people of different abilities can go and have quite meaningful engagement rather than just another thing to sit down and watch," she explains.

The documentary also highlights the relationships between the performers and how they express themselves. "You can have these really beautiful, engaging relationships with people who have different abilities to you where everybody expresses themselves in different ways. 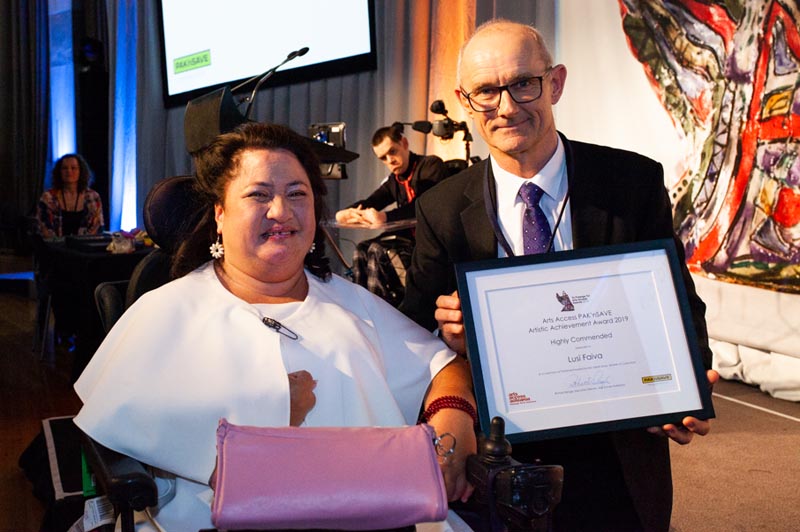 She says receiving the award was her proudest moment, describing it as “fantastic”.

As to her greatest achievement, she says it’s being involved in the performing arts world for more than 29 years – and particularly her shows Lusi’s Eden, which is based on her childhood, and Masina Returning Home.

Masina Returning Home was made by Touch Compass in Collaboration with UK theatre company Frozen Light, and was designed specifically for people with profound and multiple learning disabilities. This means there are a lot of sensory elements in the show, such as sand with cocoa and oil essences sprayed on blankets.

"It was just very special to see the smile on the faces of people with profound and multiple learning disabilities,” Lusi says. “That’s a wonderful feeling to get, seeing them enjoy the show so much."

Lusi has been interested in theatre since her teens, and joined Touch Compass as a founding member in 1996 after attending an introductory workshop and then an audition. Within months, she was doing her first solo performance at The University of Auckland’s now-demolished Maidment Theatre. 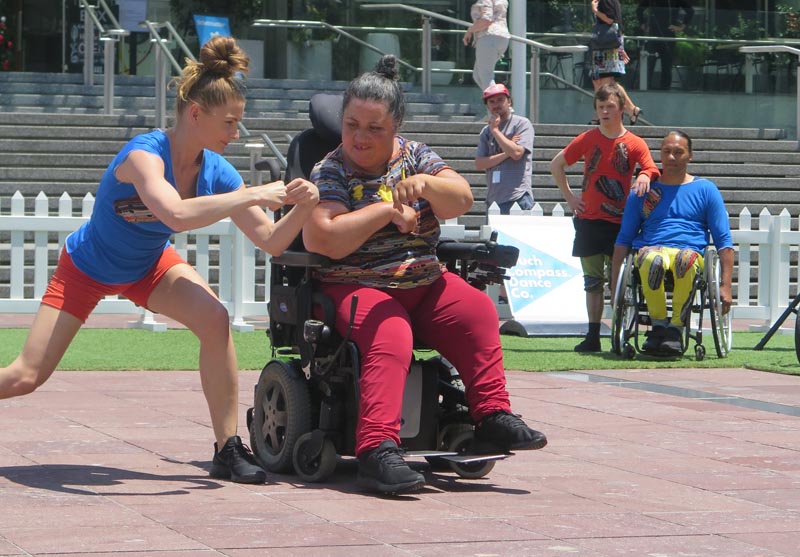 Lusi is a very active and highly-regarded member of the arts community, having worked with many national and international choreographers over the years. She attends every show she is invited to, and always congratulates and supports fellow dancers and choreographers in their efforts, both in person and on social media.

Lusi says she has learned a lot from others in the dance and theatre communities, which has helped her to perform better.  "I’m so grateful that I got to live my dreams and do something that I am passionate about."

Her advice to others: "Don’t be afraid to do something that will bring confidence and teach people to understand how to achieve their goals in whatever they choose to do in life.

“As a performer with a disability, I have had to overcome barriers, with people saying that I can’t talk or dance. But it seems that I have proved them wrong. I believe it is possible for anyone who has a disability to achieve their dreams in this able-bodied world!"

+ Text Size -
Do NOT follow this link or you will be banned from the site! Original generation time 1.2422 seconds. Cache Loaded in: 0.0004 seconds.