Every child should be able to enjoy the arts and be creative: painting, dancing, watching a play, taking a music workshop and reading books. Often, however, children with disabilities are denied access because of the barriers they face. It’s simply not fair. 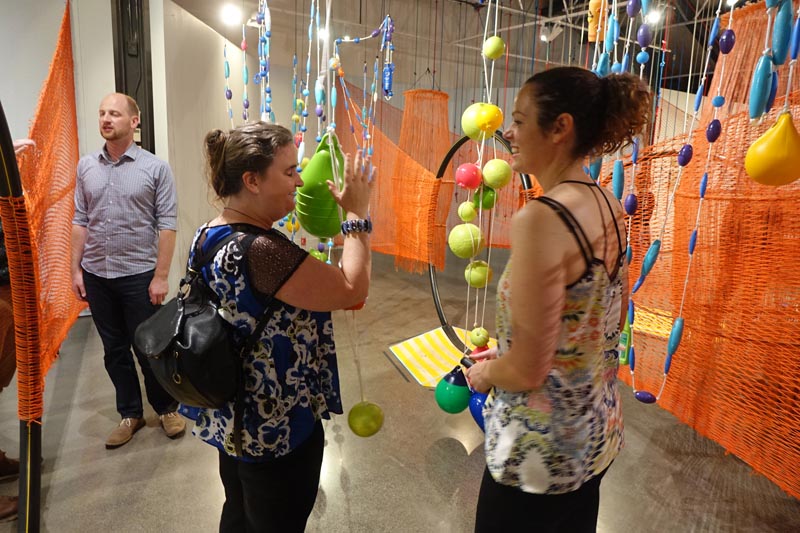 I’m the Access and Participation Advisor at Arts Access Aotearoa. I meet with arts organisations, artists, venues and representatives from the disability sector all over Aotearoa to discuss ideas, projects and resources that result in more adults and children being included in the arts.

They’re often as passionate as I am about making access to their arts events happen. Many of them are members of one of the five Arts For All regional networks, facilitated by Arts Access Aotearoa. I meet with these groups twice a year to inspire greater inclusion, share ideas and knowledge, and ask questions of people with and without disabilities.

Now, they’re happening around the country. We know there were at least 65 accessible arts and cultural events last year – ten of which were relaxed performances. That’s awesome!

In May, we had the first official relaxed performance organised by students of a New Zealand secondary school – Takapuna Grammar. Their teacher Robert Gil was passionate and determined to make it happen. Check out this video clip and story on TV3 Newshub.

Making the arts accessible for children

Sometimes, I receive emails from people in the disabled community asking for an accessible arts event they’d love to attend but can’t because of a barrier. 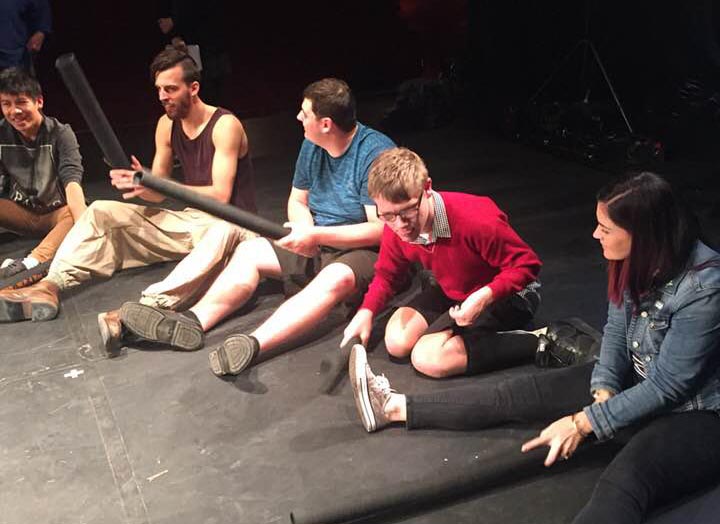 I try my best to make it happen for them. One example of this happened just last week. In April, I received an email from Julie, the grandmother of a boy with learning disabilities. She told me about her grandson, who has only sat through one show in his life – STOMP. She asked if they could provide a workshop when they next came to New Zealand.

STOMP is a huge touring company originally from the UK. I wasn’t sure if I’d even get a response but figured there was no harm sending a few emails. Fast forward a month and our Arts For All Auckland Network member Georgina Cervin and her colleagues at Auckland Live, along with the producer of STOMP, had it all sorted.

For me, this is an awesome example of what can be achieved when you have a committed team, who understand the importance of inclusion.

If you’re wondering about the impact of this relaxed workshop, here’s feedback from Julie, whose grandson and others from his class (mostly autistic and non-verbal) attended the STOMP workshop in The Civic.

“Just want to say such a huge thank you to everyone for giving up your time for our boys! It really does bring a huge lump to the throat to see the pure joy they exhibited while watching and joining in with the cast members on stage. I’m pretty sure this will be a memory for them for ages … Thanks to you and the cast, these kids have had an experience like no other.” 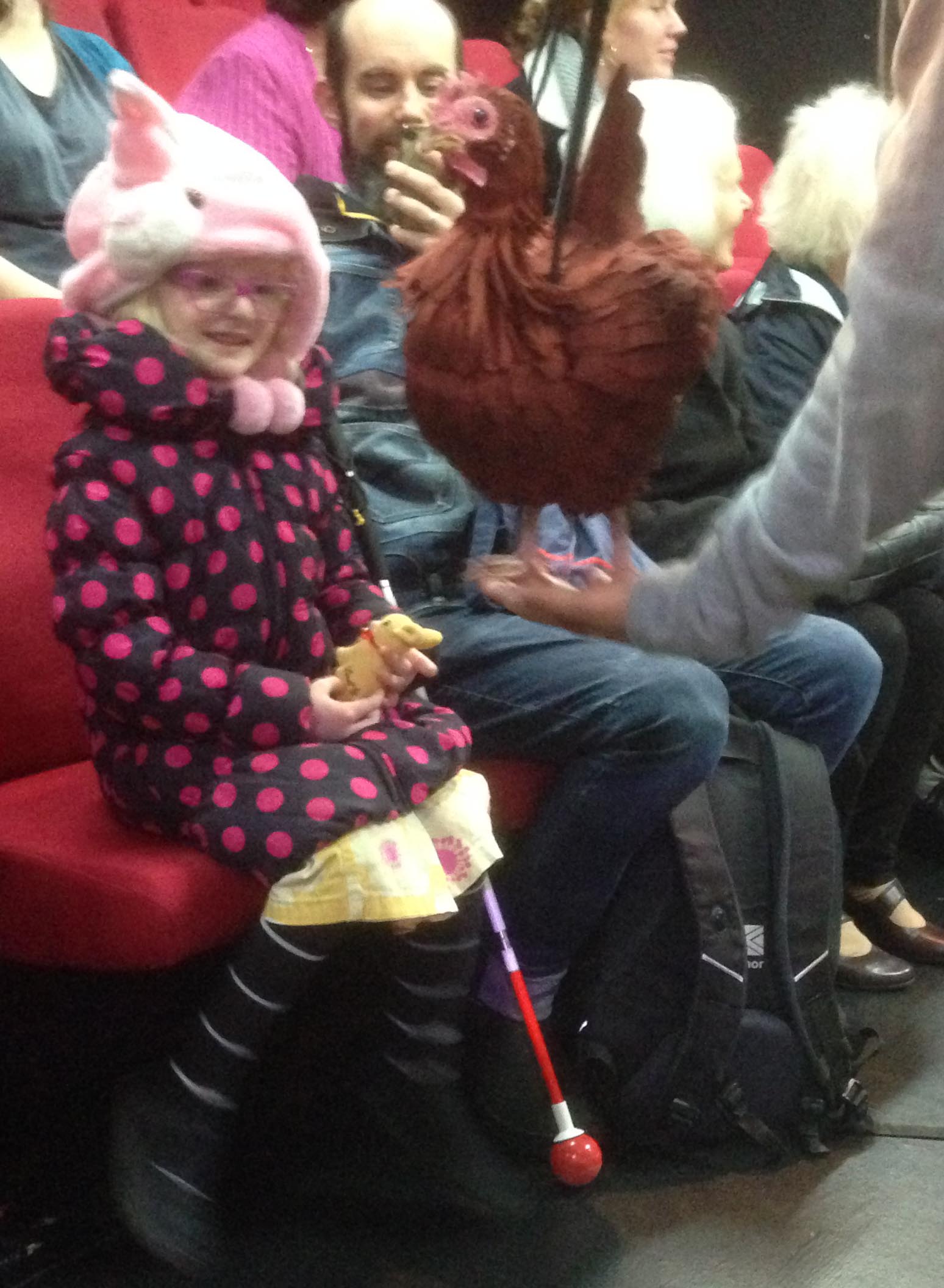 About the same time, I received an email about a child who had attended the touch tour and audio described performance of Still Life with Chickens. Saskia’s mother wrote:

“Our daughter Saskia, who has low vision, loved the audio described performance of Still Life with Chickens. The skills involved in providing this accessible show resulted in Saskia asking when she can go to the next play. She came home and started making chickens out of pipe cleaners, and told anyone who would listen to her all about the play with the confidence of a film reviewer at Cannes.

“Thanks again to everyone at Circa who made this possible, and if you ever need animals made from pipe cleaners for props, you know who to call.”

To finish, there are two things I’d like to emphasise. Firstly, it doesn’t take much to make a show accessible to more children. And secondly, if you know of an arts event or creative opportunity that you think you or your child would enjoy if the barriers to participation were removed, get in touch with the venue or let me know.

Who knows what might happen!
The five Arts For All Networks are in Auckland, Taranaki, Wellington, Canterbury and Otago. Visit the website for more information and contact Claire Noble (T: 04 802 4349 E: claire.noble@artsaccess.org.nz) if you would like to become a member.

+ Text Size -
Do NOT follow this link or you will be banned from the site! Original generation time 1.7166 seconds. Cache Loaded in: 0.0293 seconds.