Making a difference and giving back 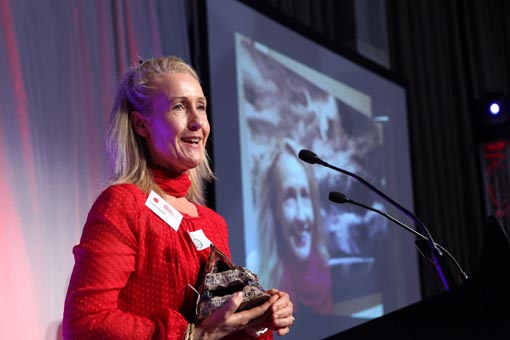 Prison inmates often say to me, “Why do you do this, miss, when you could be doing anything you want. Why do you give up your time to come in here?”

The answer is simple. “I make a difference.”

It’s a small statement probably lost on my children. As you grow older, I think it's a statement that takes on more meaning. I was fortunate to have had a loving upbringing and so I think that is what it is about. To make a difference to someone else – to give back.

The process of gifting artworks

During my time as art tutor at the three Canterbury prisons, I’ve witnessed many prisoners realising their potential in the arts and “gifting” their artworks to deserving organisations. This process of gifting, of giving back, is an important part of their rehabilitation.

The Māori word “mauri” means the life force that all objects contain. For Māori, this means that hand-crafted artworks are imbued with this life force by their creators.

For the many cultures represented in prison, it is an uplifting process for the prisoners to stand proud before their artwork; and to have it blessed by kaumatua in front of Department of Corrections staff and management and the organisation benefiting from their gift. It’s also a time when the artists’ voice can be heard; when they’re congratulated and invited to speak about their artwork. 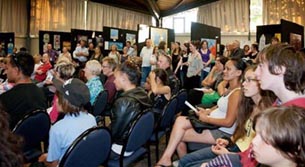 This artistic process enables self-expression and reflection, and is a positive motivator for change. A prison art auction, Whakaaro Rū Whenua – Thoughts of the earthquake, was held in March this year and was developed in response to a prisoner’s request to be able to give something back to Christchurch and the wider community in the wake of the devastation from the earthquakes.

The benefits for the many prisoner artists who took part in the auction were both practical and philosophical. The prisoners donated the money from the sale of their artworks, thus giving back to the community. The art also documented how the earthquake had affected the lives of the prisoners and the wider Corrections family across the country. The philosophical benefit of the exhibition was the strength it offered those prisoners committed to their rehabilitative process.

The art auction fostered a collaborative approach between Corrections’ staff, prisoners and their whānau/families, and community agencies. It strengthened relationships and supported Corrections’ objectives.

This team approach, in which prisoners worked alongside volunteers and the Corrections’ staff, showed the many positive benefits of working together. At end of the event, every prison artist received a colour photo of their art and a letter acknowledging their efforts. This was an important way to reinforce to the prisoners what they had achieved. Just over $21,000 was raised through the auction and it was all donated to the Christchurch Mayoral Earthquake Fund. 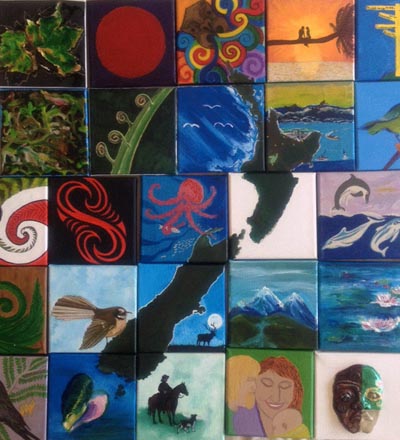 In July, I was honoured to receive the Big ‘A’ Prison Arts Leadership Award 2012. This acknowledged the great work we had done with the art auction and our engagement with the Christchurch community.

There was a lot of positive media coverage about the award, raising awareness about the work we do and how the arts can be used as a rehabilitative tool to help reduce re-offending. I have received many positive letters, as well as donations of materials for our art workshops. The community has embraced this work and is asking to see more.

We are already well under way to deliver another fantastic art auction taking place in late 2013. We are very excited to have partnered with the Youth Alive Trust in New Brighton, an organisation that works with young people on the east side of Christchurch.

All of the money raised from the 2013 auction of prison art, Manaaki Mai, Manaaki Atu, Care for our land, Care for our people. Go Forward, will be donated to Youth Alive.