A strong sense of identity and increased communication skills, creativity and self-awareness are among the benefits of the Tikanga Programme in Te Whare Tirohanga Māori, the Maori Focus Unit at Hawke’s Bay Regional Prison. 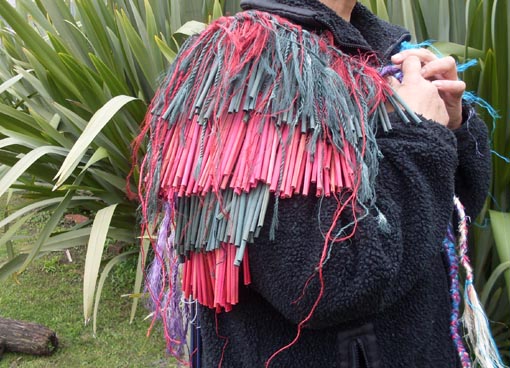 Known to the prisoners as “Whaea Wiki”, she was contracted by the Department of Corrections to deliver a Tikanga Programme in 2010. She says Corrections’ custodial staff see positive changes in the men’s behaviour.

“The skills the men learn flow into their wellbeing and healing,” she says. "They become aware of who they are culturally. They are also more aware of their crimes, the choices they made, and the positive choices they can make now and in the future.”

Working with the children's fathers

Wiki also works with schools and children at risk, and says that setting up the programme was an opportunity to work with the fathers of many of these children.

“A lot of the men never had the chance to succeed in school,” she explains. “The Tikanga Programme is an opportunity for them to identify as Māori, express themselves safely and find out who they are. It’s huge.” 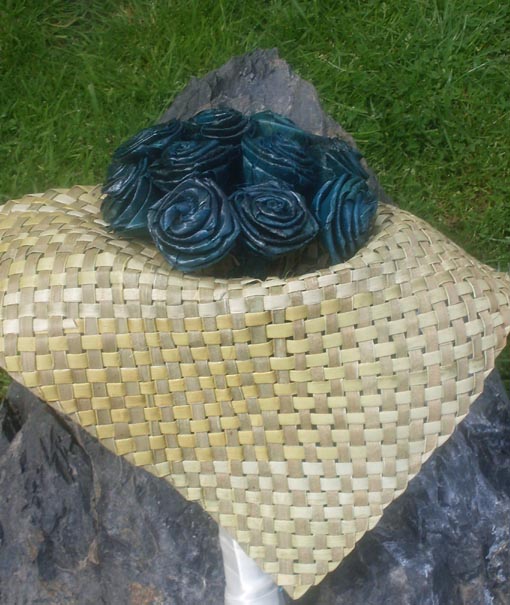 Learning te reo Māori is a vital first step for the men. “For me, te reo is the foundation of everything – the beginning of their journey to answer those fundamental questions of who I am and where I came from.”

As the programme provider, Wiki says she works with an “awesome” team: kaumātua Whetu Tipiwai (te reo Māori) and Puti Lancaster (toi whakaari). The men attend classes in each subject for eight hours a week.

Wiki teaches four classes of mahi raranga a week, with up to 25 men in each classes.

“The 60 men currently in Te Whare Tirohanga Maori have all been exposed to harakeke,” she says. “It is a very positive time as waiata are sung, stories are told and the passing on of knowledge is shared.”

As with the carvings created in Te Whare Tirohanga Māori, the weaving is gifted to a number of community organisations, and to visitors to the unit and to the prison.