The harmonies of more than 40 men singing traditional Pacific Island hymns and songs in Vaka Fa’aola (the Pacific Focus Unit) at Spring Hill Corrections Facility in Te Kauwhata have been recorded, with a CD to be released on Friday 31 May. 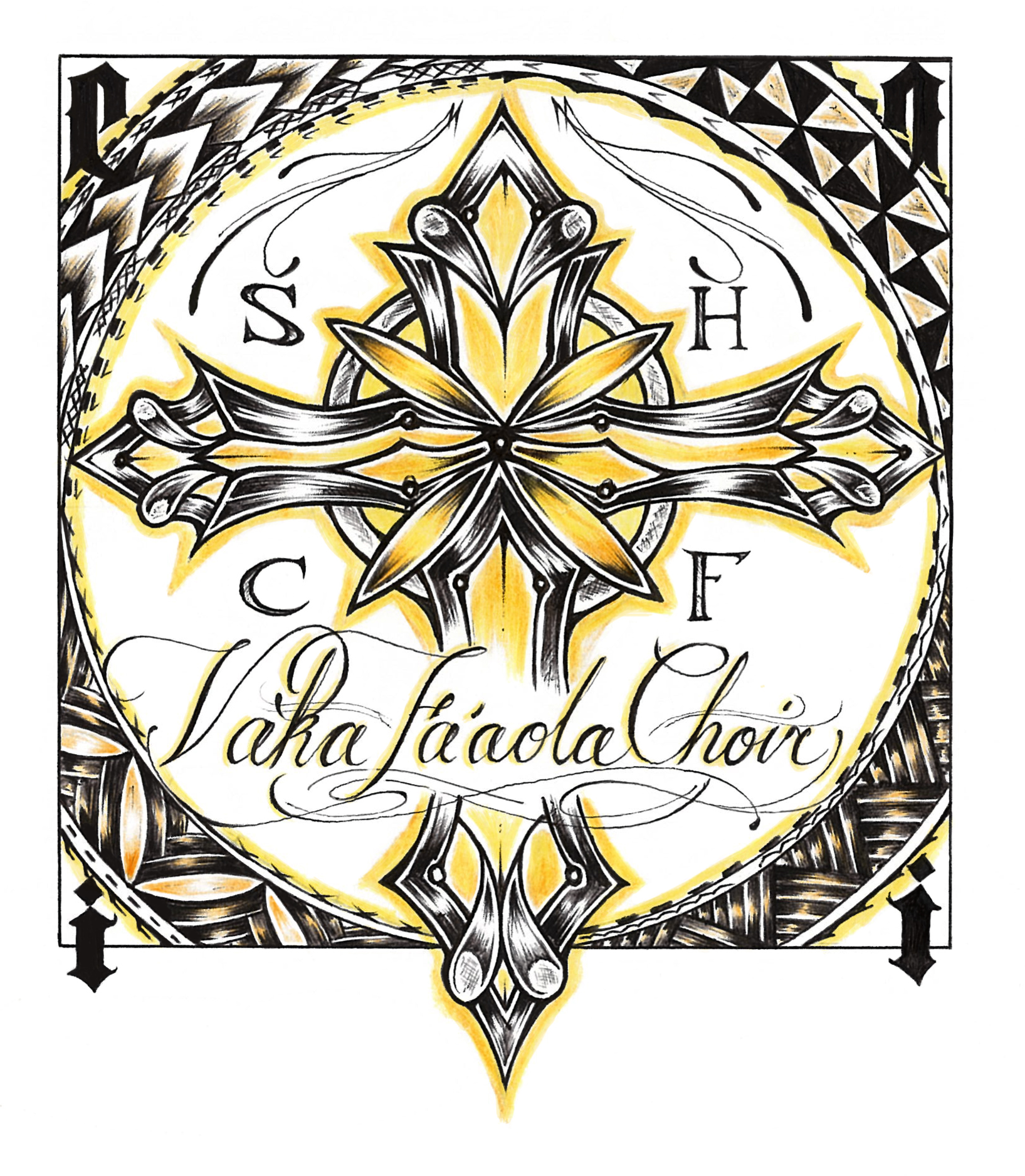 It’s the first time the choir has produced a CD. Called Va'a Fa'aola, the CD consists of ten hymns and traditional songs. Its cover, disc label, sleeve notes and layout were created by the choir members. Sales from the proceeds will be donated to the New Zealand Cancer Society.

“The men are excited about the CD and the launch,” Junior says. “It’s a chance for them to show off their skills to their families and the community. There are some very talented singers in the choir and by producing the CD, they can see what’s possible if you have the drive, skills and support.”

The men rehearse several times a week under the guidance of choirmaster Tagaloa Peter Su’a. They are also encouraged to take the initiative and organise their own practices in the evenings, Junior says.

The idea for the choir grew from the men singing every week at the Pacific Focus Unit’s church service. “Music is an integral part of Pacific Island cultures and so it was a natural progression from the church service to form a choir.

“The choir sings at the church service every Sunday. It gives them an audience and also an opportunity to fine-tune what they they’ve been learning during the week with the choir master.”

The choir is one of many cultural and creative activities happening at the Vaka Fa’aola, based around cultural awareness and identity. For example, there are courses teaching language, customs, and myths and legends. The men can also learn weaving, screen printing and Pacific dance.

At first, the choir sang only hymns but its repertoire has expanded to include other traditional Pacific Island songs.

“They also feel a great sense of pride and achievement in belonging to the choir and recording the CD. And they’re not afraid to sing wherever they might be.”

Junior says that setting up a choir is relatively straightforward once you have an interested group of prisoners. The only materials and tools required are the men’s voices and a choirmaster to teach the singers.

The current choirmaster, Tagaloa Peter Su'a, is highly qualified and a Samoan chief. “He has mana and is able to build positive relationship with the men. He’s taught them so much about breathing techniques and getting the best out of their voices.”

Asked what skills the men learn that support their rehabilitation, Junior provides the following list:

• respect for other cultures
• how to work together to achieve a common goal
• resolution conflict when the dynamic doesn't work
• commitment to a team and regular practice
• how to complete a project.

“The men learn that music is an integral part of their culture and a viable career path for some if they wish to pursue it,” Junior says. “They also learn to step outside their comfort zones by using their musical skills for the benefit of others.”