15 August 2017
Royal New Zealand Ballet will present its first audio described performances for blind and low vision patrons in Auckland with the ballet Romeo and Juliet, which opens in Wellington on 16 August and then tours New Zealand until 24 September. 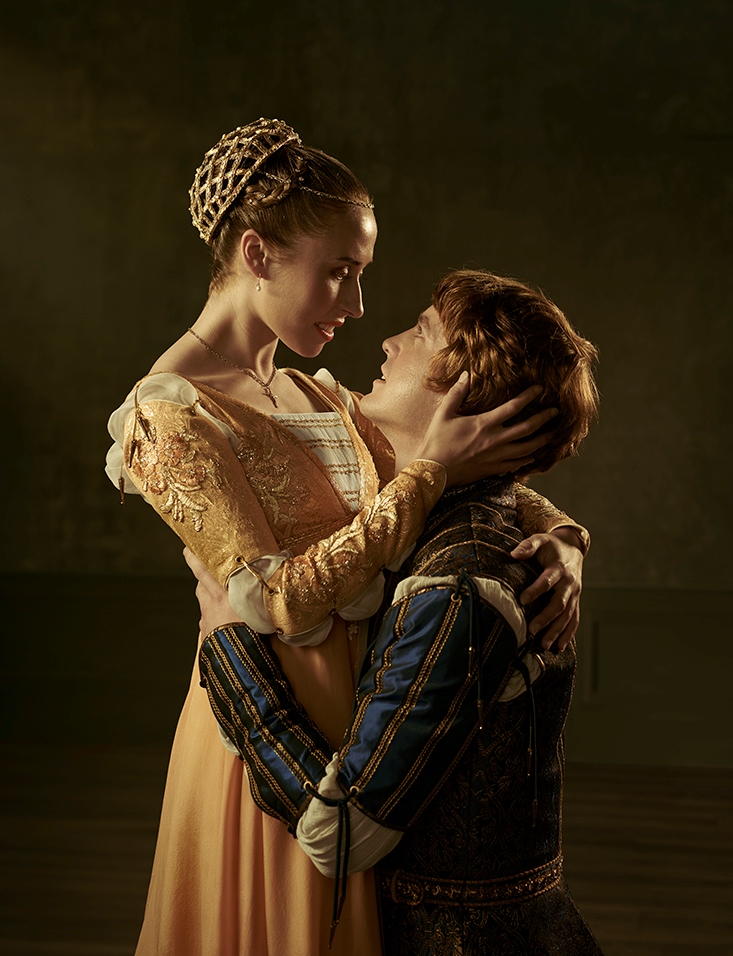 This is the first time a full ballet has been audio described in New Zealand and is part of an ongoing series of initiatives to make dance accessible to everyone, says Pascale Parenteau, Education and Community Manager, Royal New Zealand Ballet.

The company will trial its first audio described schools matinee on Thursday 31 August in Auckland, followed by an audio described performance as part of the public event on 3 September.

Audio description is a narrated commentary for blind and low vision patrons that describes the visual elements of an artwork or performance that patrons may not be able to see. An audio describer talks into a microphone and this is transmitted to wireless receivers and headsets worn by the audience members.

An audio described performance usually includes a touch tour before the performance where patrons can go on to the stage, touch certain props and perhaps talk to the performers. 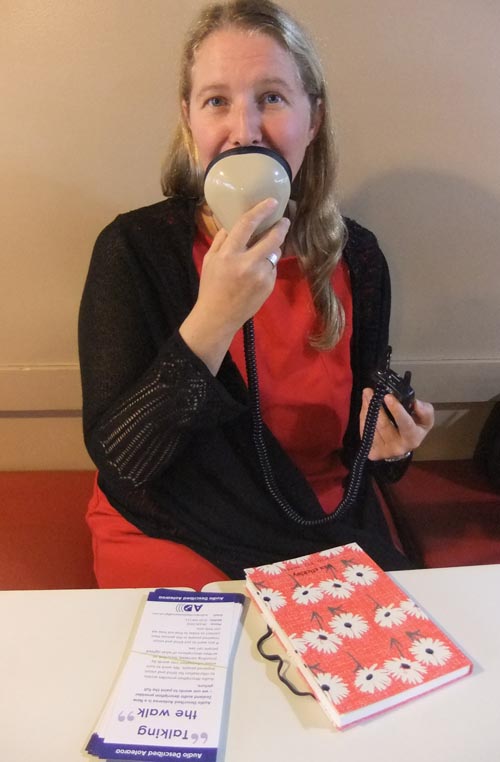 Nicola Owen, one of New Zealand’s trained audio describers, will narrate Romeo and Juliet. She has worked as an audio describer since 2011 and has described musicals, operas, award ceremonies, guided walks and museum/art gallery tours. Listen to Nicola Owens' interview on RNZ's Upbeat programme

“Integrating this service is all part of RNZB’s strategy to make ballet accessible for wider audiences with varying needs,” Pascale says. “The aim of the programme is to give everyone an equal opportunity to experience the arts and to begin removing the barriers that hinder some New Zealanders from attending performances.”

In May, RNZB celebrated New Zealand Sign Language Week by offering a free, sign-interpreted tour of their home in collaboration with Deaf Aotearoa New Zealand.

In June, as part of its Ballet in a Box series, the company collaborated with the Manukau Vodafone Events Centre to offer a sensory-friendly performance for patrons with autistic spectrum conditions, sensory and communication disorders or a learning disability.

Now, in partnership with Auckland Live, the company is working on the audio description of its Romeo and Juliet performance.

Pascale says Romeo and Juliet was chosen to be audio described because of its strong, well-known storyline.

This new project is both exciting and challenging for Pascale and her team at RNZB. “One of the main challenges for this project is that the ballet is a brand new creation, so there’s no existing footage of the choreography for Nicola Owen to work with.”

Nicola will attend the premiere and school matinee in Wellington to get a feel for the show and will work closely with RNZB dance educator Pagan Dorgan to learn more about ballet terminology.

This is just the beginning for accessibility in the ballet world, say Pascale and Pagan. They hope the idea will snowball and other arts organisations and venues around the country will replicate the movement.

Before the public show at 4pm Sunday 3 September at the ASB Theatre, Aotea Centre in Auckland, there will be a free touch tour and introduction to the ballet terms at 2.30pm. Blind and low vision patrons will be able walk through the set, touch set pieces, feel costume fabrics, handle key props and learn more about the production.

There are seats reserved for audio described patrons. Tickets for these seats range from $38 to $48 with children’s tickets $25. A free companion ticket is available if required. Guide dogs are welcome.

Tickets and headsets can be collected from the Air NZ Foyer on level 5 at 3.15pm.

To book your tickets for this performance call the Ticketmaster Group Booking line on 09 970 9745 or email groups@ticketmaster.co.nz. A $5 service fee applies if booking over the phone. When booking please ensure you tell staff how many headsets you need, if you plan to attend the free touch tour before the show, and if you are bringing a guide dog.

The audio described performance of Romeo & Juliet is presented as part of Auckland Live’s Arts Accessibility Programme. Auckland Live and Royal New Zealand Ballet are members of the Arts For All Wellington Network, facilitated by Arts Access Aotearoa.

+ Text Size -
Do NOT follow this link or you will be banned from the site! Original generation time 2.0731 seconds. Cache Loaded in: 0.0341 seconds.