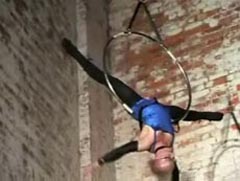 “Risk-taking is an important part of life,” she says. “If you dare to strive for what you really want, with passion and commitment, the universe will favour you.

“There’s a real difference between positive and negative risk-taking. I’ve come from the world of women’s circus, which has taught me positive risk-taking. It’s about taking a leap and being pro-active in a safe, spontaneous but slightly calculated way.”

For Sarah, moving from Australia to live in New Zealand in 2009 was a risk. Leaving her stable job as community arts co-ordinator working with youth at Auckland City Council in 2010 was a risk. So too is choosing to live as a professional freelance artist.

“I really value the supportive creative networks and innate creativity in Auckland,” she says. “I’m also grateful for my previous role at Auckland City Council because it was a great opportunity to develop my project management skills and local knowledge, so I’m now able to work as a community arts contractor here.” 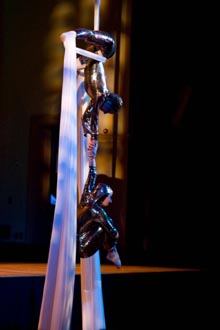 Right now, Sarah has various projects on the go – from writing funding applications for circus workshops and a short film, to devising a physical theatre performance for the Inter-Act Disability Arts Festival from 28 to 30 October, and rehearsing in the lead role for the children’s play Hairy Maclary, opening on 26 September.

In the past couple of years, she has performed in several Dust Palace Productions shows, as a hula hoop girl in Cirque Du Soleil’s upcoming 3D movie, and in the principal role of Friar Lawrence in Factory Fiction’s upcoming feature film.

Sarah is also one of 20 people in the disability sector taking part in the one-year Be. Leadership programme.

For her, the programme honours individual strengths and acknowledges the importance of building leadership capacity in the community. “It’s inspiring and affirming, with a lot of wisdom coming from numerous guest speakers. I feel supported to be very pro-active and ground-breaking in terms of my art making.” 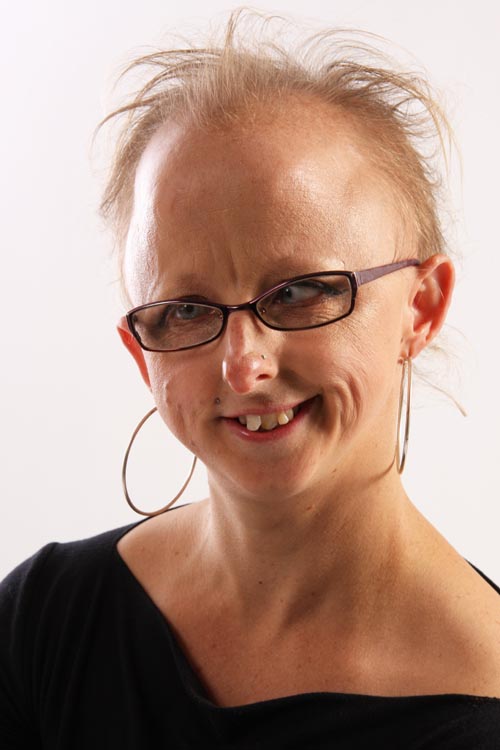 Her most recent performance with adagio partner Edward Clendon was at the opening of Philip Patston's DiversityWorks exhibition, on at ArtStation this month in Auckland.

Sarah grew up in Queensland, Australia, and has a double degree in social work and arts (politics and sociology) from the University of Queensland. From 2001 to 2008, she was a member of Vulcana Women’s Circus, where she trained in and performed aerials, acrobatics and hula hoops.

“I was a swimming finalist in the Paralympic Games in 2000 and after that, I wanted to do something that was more creative and co-operative yet still physical, so I got involved with Vulcana Women’s Circus. It has a strong sense of community and was like a second home for me.”

In 2007, Sarah met Eve Gordon, artistic director of Auckland’s circus physical theatre company The Dust Palace Productions. Together, they devised an expanded cinema (acrobatics, aerials and experimental film) performance for the OtherFilm Festival in Australia. Sarah then travelled to New Zealand to perform with The Dust Palace in 2008, and moved to Auckland in 2009 in time for its show at the Auckland Fringe Festival.

Both in Australia and New Zealand, Sarah has forged a career combining her performance and community cultural development skills. 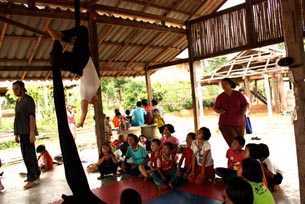 Earlier this year, she spent three weeks in Thailand working with Makhampom Living Theatre Company. As well as teaching circus skills, she was involved with a community theatre project in Pang Daeng, where she learned a great deal about the Thai-style community cultural development process.

“My time with Makhampom was amazing, enriching and rejuvenating,” she says. “They work with such a strong value of integrity, and use image theatre and circus as a tool for community development, professional artistic expression and cross-border conflict resolution.”

Sarah is a member of the International Guild of Disabled Artists and Performers.