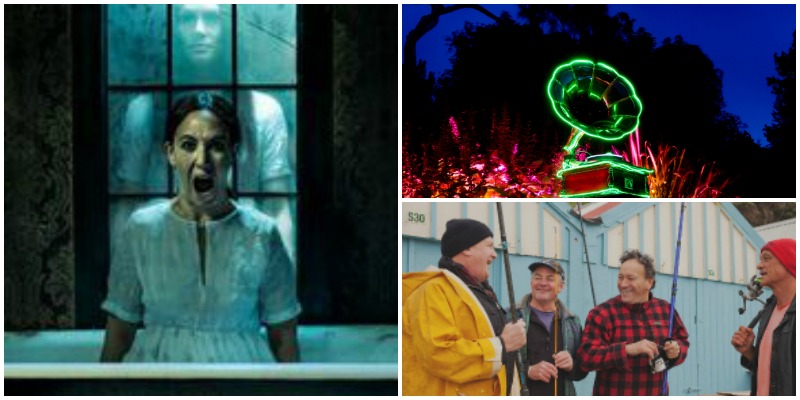 20 February 2017
The opportunity to see a New Zealand Sign Language interpreted performance of Shortland Street – the Musical, on during the Auckland Arts Festival 2017, has struck a chord with Deaf and hard of hearing people.

A fan of the television soap opera, James Pole, says he’s looking forward to seeing Shortland Street as musical theatre, and having access to the words and lyrics through a sign interpreted performance.

“Deaf people have watched Shortland Street on TV since the early 1990s because it was one of the few shows back then to have captions,” he says. “It’s great to see the tradition of access continue with NZSL access to the musical.”

James, who is Deaf, says he tries to go to as many sign interpreted arts events in Auckland as he can. “Having access to the dialogue and lyrics adds enormously to my enjoyment and understanding of shows.”

The performance of Shortland Street – the Musical on Tuesday 14 March is part of RAW, a programme featuring works at different stages of development. The two sign interpreters are Kelly Hodgins and Dale Thomas.

The show’s writer and composer, Guy Langford, says: "We really love the inclusiveness of Shortland Street the TV show, and we want to reflect that as much as we can on stage. Our show is a celebration of who we are as New Zealanders, and that includes everybody.”

You can watch a NZSL video about Shortland Street – the Musical.

The Auckland Arts Festival’s programme includes two other events particularly suitable to Deaf and hard of hearing patrons: Power Plant, a bush walk in The Domain through light and sound installations, and Horror, a show using illusion, mime, movement and music but no words. The shows are not sign interpreted but patrons can download introductory notes of Power Plant in advance of the show and watch a NZSL video about Horror. 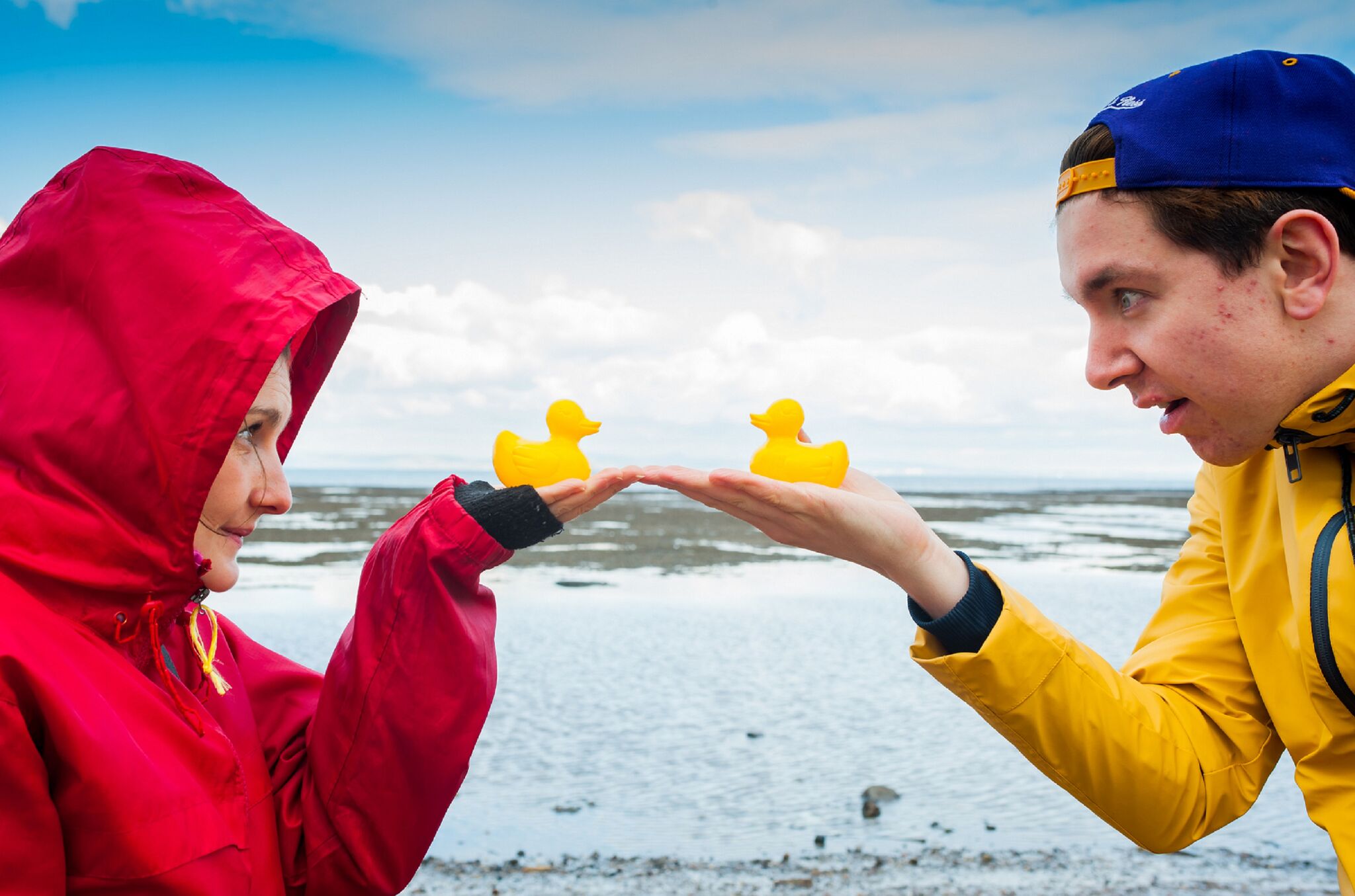 For blind and low-vision patrons, there are two audio described shows with touch tours before the shows. The Biggest is a comedy by Jamie McCaskill about a fishing competition and bunch of mates in small-town New Zealand. And a Scottish children’s theatre company presents Lost at Sea, which takes us on a journey across the ocean to find 28,800 yellow rubber ducks and other toys accidentally flung into the unrelenting currents of the Pacific Ocean.

A UK production, The Encounter, uses binaural technology (3D audio) as it tells the true story of National Geographic photographer Loren McIntyre, lost in the Brazilian Amazon in 1969. Blind and low-vision patrons can enjoy the show through individual headsets. Written introductory notes are provided prior to the show in accessible formats. There is also a pre-show touch tour.

Carla van Zon, Artistic Director of the Auckland Arts Festival, says the Festival is committed to making its programme as accessible as possible to different members of the community.

“We value all our audiences and aim to make them feel welcome and comfortable. We are very serious about acknowledging and engaging with diverse communities and their unique accessibility audience requirements. By including New Zealand Sign Language interpreted and audio described performances, we’re broadening our reach and encouraging new audiences.”

The Auckland Festival Trust is a member of the Arts For All Auckland Network, facilitated by Arts Access Aotearoa. Visit the Auckland Arts Festival’s Booking and Info for Accessible Shows webpage for more information about dates, venues and how to book.

+ Text Size -
Do NOT follow this link or you will be banned from the site! Original generation time 2.0193 seconds.