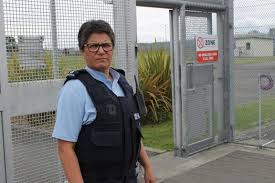 Leonie's outstanding commitment, innovation, and leadership in driving the use of arts and culture as a powerful rehabilitative tool at Hawkes Bay Regional Prison. was recognised when she received a Highly Commended certificate in the Arts Access Corrections Māui Tikitiki a Taranga Award 2020. The judges also commented: "Leonie empowers those around her to create therapeutic and safe environments and has built valuable partnerships with local iwi to support the men.” 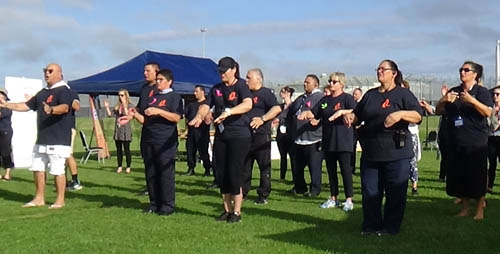 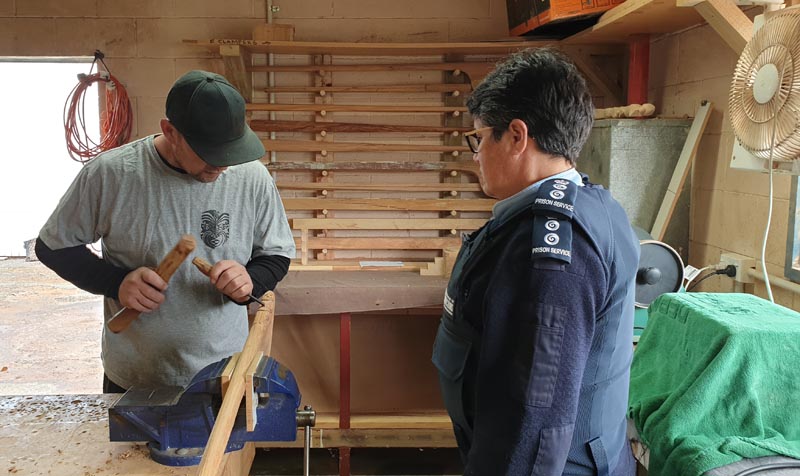