11 August 2016
By Daniela Pavez
A bilingual theatre work for Deaf and hearing audiences, At the End of My Hands, show us what’s possible when we move beyond the spoken word and use our bodies to tell a story. 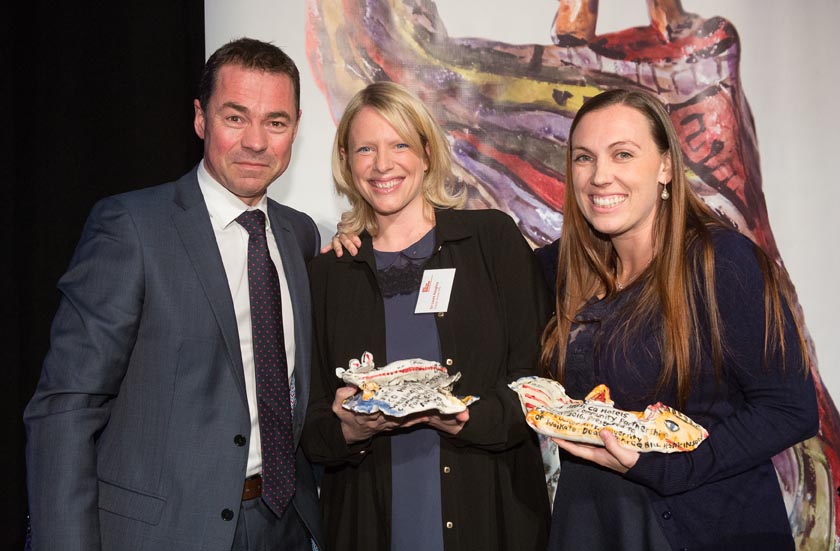 The performance, which has toured New Zealand to sell-out audiences, is the result of a partnership between Equal Voices Arts, Deaf Aotearoa, University of Waikato and Bill Hopkinson of Edge University, UK. The strength of the partnership was recognised when the partners received the Arts Access CQ Hotels Wellington Community Partnership Award 2016.

At the End of My Hands is directed by Laura Haughey, theatre studies lecturer at the University of Waikato and artistic director of Equal Voices Arts, and produced by Kayte Shaw of Deaf Aotearoa, with dramaturgy by Bill Hopkinson.

The judging panel described the partnership as “the complete package – a fantastic partnership between Deaf and hearing communities, from the initial workshops and the creation of a bilingual theatre work through to the production, performances and touring. We want to see more from this ground-breaking company.” 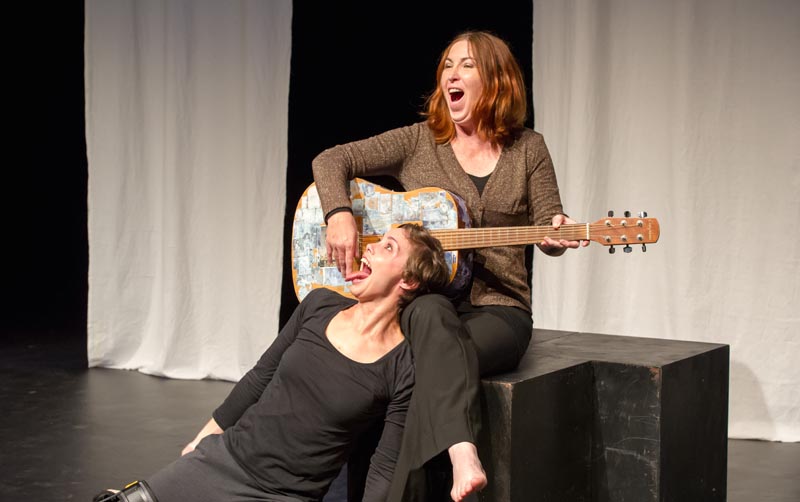 The process began in early 2015 with six community theatre workshops in Hamilton for the Waikato Deaf community. From these workshops, auditions were held and four Deaf actors and two hearing actors were selected.

Of the process, Laura says: “We started by telling stories about communication, culture, making friends, Deaf culture, the oppression of sign languages, initially without words and signs – just using our bodies. Signs and words followed.”

Mihailo Ladjevac, a professional actor for 20 years, was delighted with the collaborative nature of the project.  “I’ve learn so much working alongside the Deaf actors in At the End of My Hand. Their bodies tell stories with such precision.”

The performers worked together to explore Deaf culture and the possibilities that arise from giving both languages equal status to create a narrative. The result, At The End Of My Hands, played to acclaim in Hamilton, Auckland, Wellington and Christchurch. 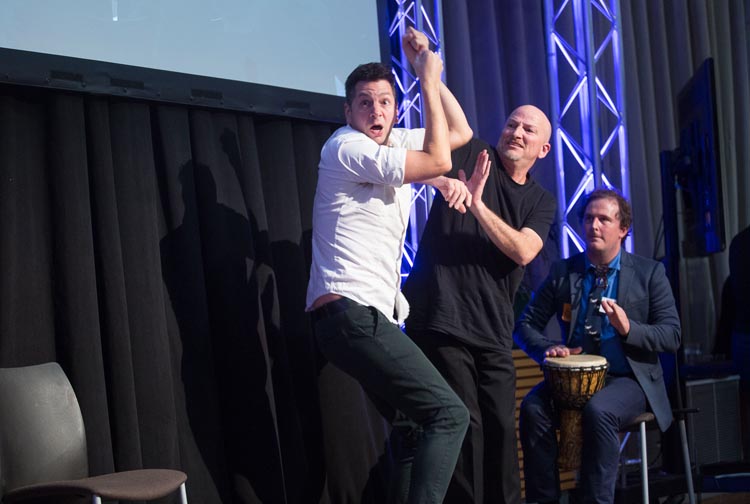 As one reviewer stated on Theatreview, At The End Of My Hands “asks us to listen, to try and understand, and it leaves the whole audience, Deaf and hearing, intermingled and alike, with the desire to talk.”

The project was a significant experience for the actors. Deaf actor Shaun Fahey valued the opportunity to gain professional acting experience, a tool he says he can pass on to other Deaf people in New Zealand.

Another performer, Joanne Klaver, relished the experience of a national tour. “I am so proud and happy to be able to share our stories with others and also encourage others to share their own stories.”

After each performance, there was a New Zealand Sign Language interpreted Question and Answer forum with the theatre company and audience members.

Laura says this forum enabled the audience to become part of the conversation between two cultures in a supportive setting.

At The End Of My Hands was supported by the New Zealand Sign Language Fund, with additional support from the University of Waikato. The Deaf actors were also trained to co-lead and deliver free, signed and inclusive theatre workshops as part of the tour.