Who gets to decide who can write and who can be published? It’s a question Michelle Rahurahu-Scott (Ngāti Rahurahu, Ngāti Tahu-Ngāti Whaoa) gets fired up about, especially in her role as Programme Manager for the creative writing programme Te Kāhui. 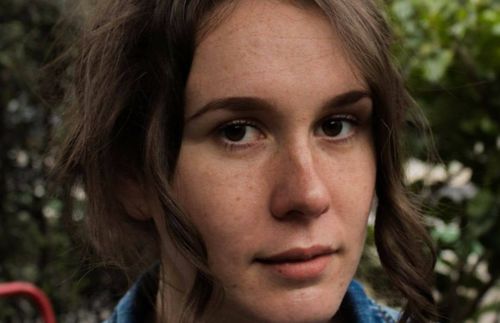 “Everyone has the ability to tell stories. They just need permission to do it,” says the Christchurch writer. “When you’re working with communities that haven’t been heard, it’s important to realise that creative writing gives them permission to speak out and be heard.”

Youth Arts NZ set up Te Kāhui creative writing programme and started teaching creative writing to rangatahi in Mt Eden Corrections Facility in early 2020. A few weeks later, COVID-19 arrived in New Zealand and the country went into lockdown. Going into the facility was not an option.

Undeterred, Te Kāhui team has developed three exercise booklets that rangatahi can write in and then receive feedback on their work, if they wish. This development means the programme has continued to support creative writing without the facilitators going onsite.

In fact, the workbooks are also being used consistently in Otago Corrections Facility, Christchurch Women’s Prison and Tongariro Prison. 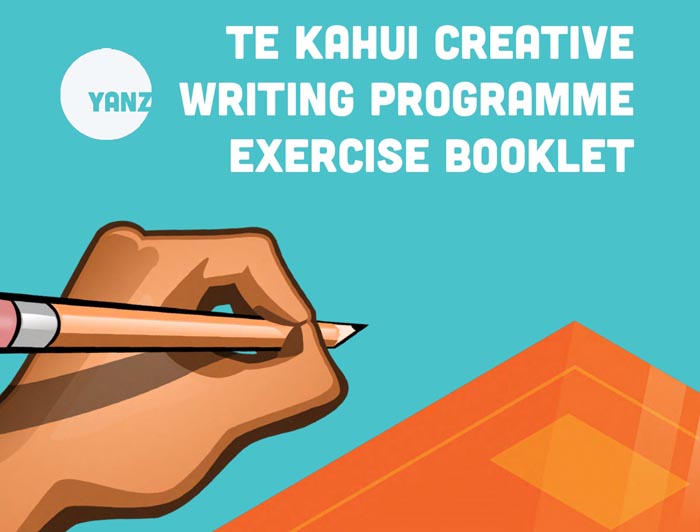 "We read their work and then give them feedback if they’ve said they would like it. Mostly they do,” Michelle explains. “Generally, the work we’re seeing is unique and powerful so we’re simply letting them know how their writing has made us feel.”

Michelle works with a team of three other writers and artists to deliver Te Kāhui to rangatahi in prison and in communities that are seldom heard. They are award-winning poet and activist Eric Soakai, Ruby Macomber and Phodiso Dintwe.

“One of the things I love about the team is that they have close relationships in the communities we’re working with. They’re also empathetic, intelligent and motivated by social justice.”

A sense of wonder

One of the most common pieces of feedback the team receives from the rangatahi is the sense of wonder that “I never thought I could do this” and “My friends can’t believe I wrote this.” 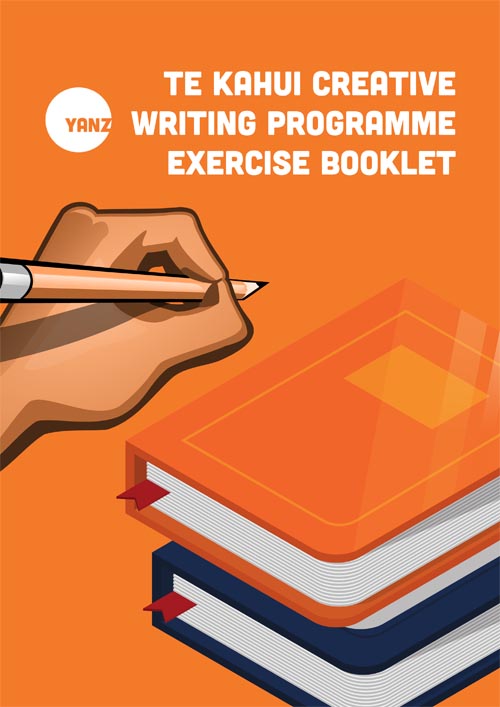 Michelle remembers the moment when she realised she had a voice through her writing. At the age of 13, she loved hanging out with her cousin – also her best friend. One day they had a big argument and so Michelle wrote a fantasy story about superpowers. Her cousin put her byline on the story and printed it out for her.

“Seeing my name and the work in print changed the way I thought about writing and storytelling,” she explains. “I’d grown up thinking that writers were in a special category that ‘normal’ people like me could never be a part of.”

She hopes that the planned publication of an anthology of writing by rangatahi in Mt Eden Corrections Facility will reinforce the idea that we can all be writers.

Based on their observations and evaluations of the programme, the team sees three key benefits for the participants. They are

With three-year funding from 2001–2023 through Manatū Taonga’s CARE Fund, Te Kāhui has been expanding into other Auckland communities such as PHAB, a community organisation delivering social, creative and recreational opportunities to Pasifika youth and adults, with and without disabilities.

Over the next ten years, the team’s goal is to see their creative writing programme making a positive impact in prisons and communities throughout  New Zealand.