Auckland choreographer Dr Suzanne Cowan has some “exciting opportunities” on the horizon, including an invitation to create new work for an accessible contemporary dance festival in Seoul, South Korea. 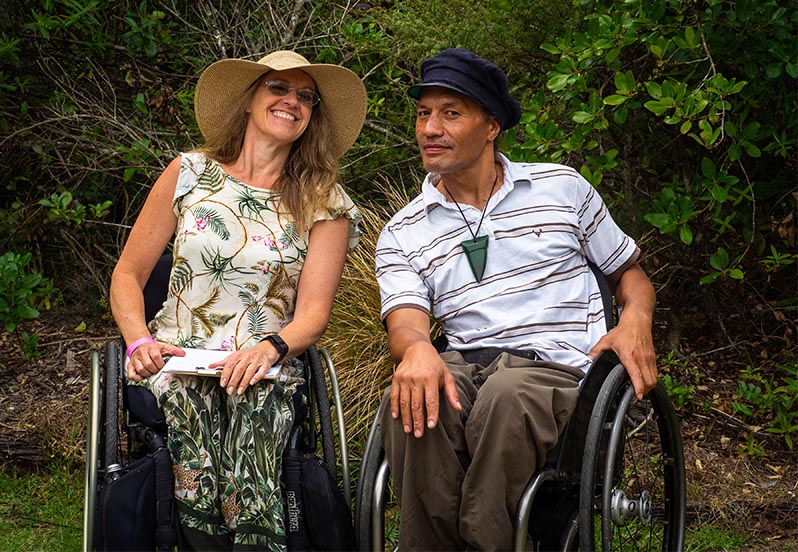 A dance organisation called Light Sound Friends commissioned Suzanne to create a new work for its annual contemporary dance festival, KIADA, in 2023. She will visit Seoul for a two-week pre-residency in late October 2022 and will return to Seoul in 2023 to complete the residency and be part of the festival.

“It’s exciting to be working internationally again after being based in New Zealand since 2004,” Suzanne says. “I’m really looking forward to the cultural exchange and stimulation. Seoul is known as the centre of contemporary art in Asia so it will be fascinating to see the kind of work they are making and get a Korean perspective on making dance and art.”

Suzanne also hopes to tour a revised version of her solo show Manifesto of a Good Cripple in 2024. “It premiered in 2019 at the Basement Theatre, and I’m excited about breathing new life into it and taking it on tour. I value the longevity of work and also the opportunity to reinvent it so it’s fresh and relevant.” 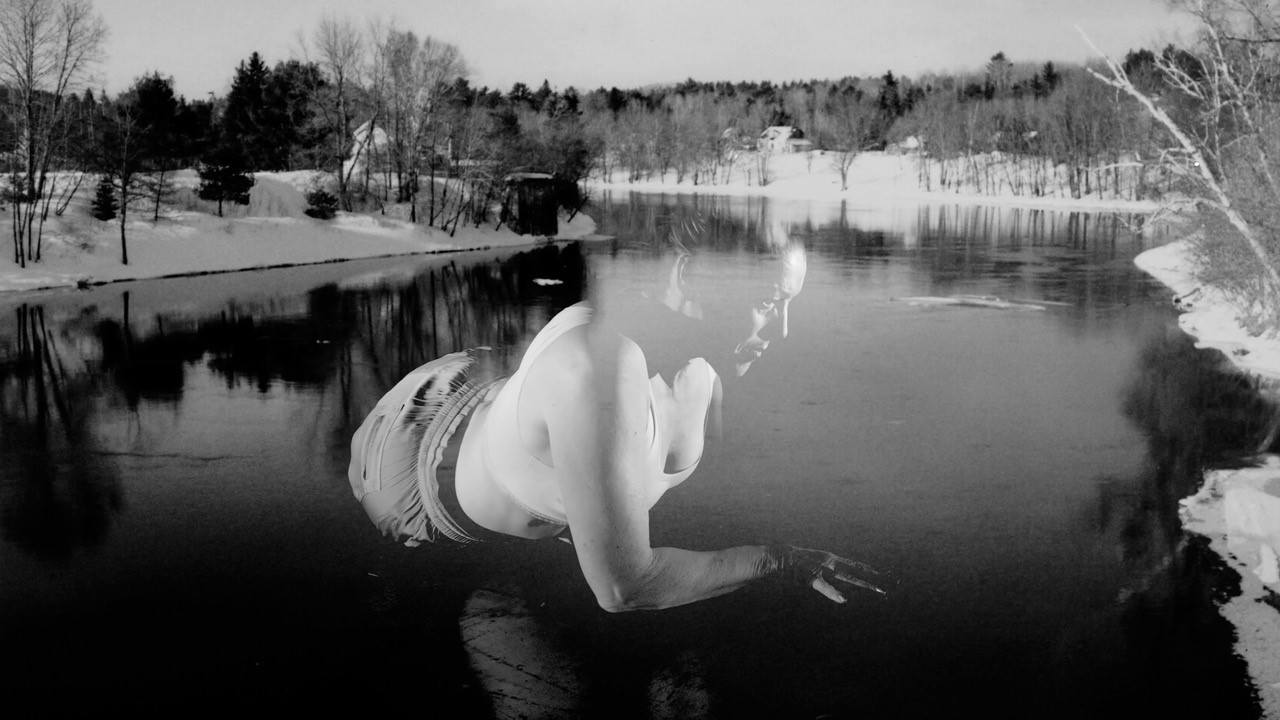 In August as part of the Tempo Dance Festival, Suzanne premiered her dance film, Slippage, made around the lockdowns and in collaboration with cinematographer and editor Owen McCarthy.

“It was an honour to be part of this treasured platform for contemporary dance,” Suzanne says. “Slippage takes elements of my solo show and reimagines them within a shifting, morphing Canadian landscape.”

In 2019, Suzanne became the first woman and wheelchair user in the world to receive a PhD in Dance. Then earlier this year, she designed and taught an online course called The History and Theory of Integrated Dance at Rutgers University in the United States.

“It was a wonderful opportunity to combine my academic research with my professional experience and reach an international audience,” she says.

Suzanne has been a member of Auckland dance company Touch Compass since 1999. In her blog The evolution of Touch Compass, she writes: “For the past 20 years, Touch Compass has been a touchstone for me throughout my artistic career, and so I have always wanted to see it thrive and grow.”

Touch Compass was founded in 1997 by Catherine Chappell MNZM and has spent most of its life as an integrated dance company.

What it means to be disability-led

“Over the years, it created an impressive legacy of work and the more recent shift to a disability-led focus has sharpened its intention,” Suzanne says. 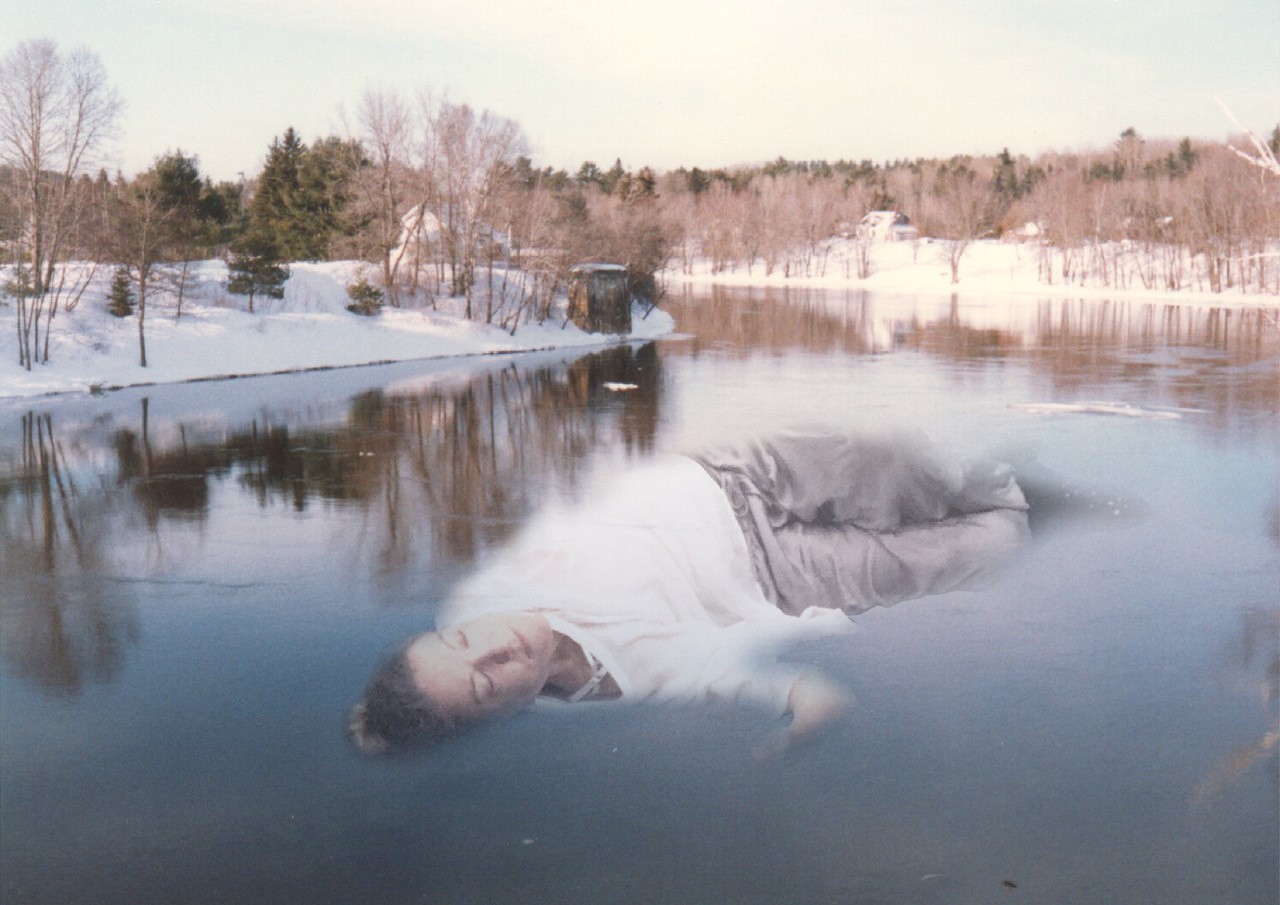 “What it means to be disability-led is still evolving. And what does disability leadership look like? This is a question I’m continuing to explore and deconstruct.”

The Panel consists of Touch Compass dancers Lusi Faiva, Rodney Bell and Suzanne, who are all wheelchair users. Being on the Panel, she says, was an opportunity to be part of a team bringing Touch Compass into the 21st century.

“Obviously, any performance company will evolve over the years and I think we are now reaching a critical point in society where disabled people are finally starting to have more agency within their organisations. 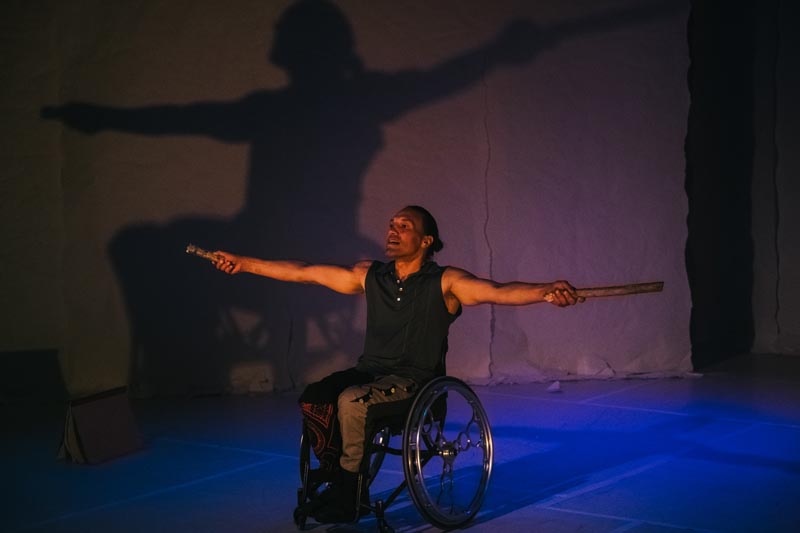 “Our mission has been to raise the level of disability consciousness within the company and to reflect this in the quality of work. There’s a huge difference between work that’s created through the lens of non-disabled people and work that is authentically driven by the lived experience of disability.”

Along with Suzanne’s own artistic projects, Touch Compass has numerous projects on the go. For example:

In addition, Rodney Bell and the Movement of the Human company have been touring his autobiographical work Meremere to Sydney and Darwin. The tour will culminate with his performance at the Alter State festival in Melbourne from 29 September to 1 October.

“The journey to becoming disability-led has been one of an attitudinal shift,” Suzanne explains. “It’s been a process of recognising that disability is the company’s point of difference and so promoting disabled leadership and having people with disabilities in key decision-making positions is essential to developing a disability lens for the work.”