A volunteer project at Invercargill Prison involved a group of six prisoners and two volunteers making nine Manu Tukutuku, traditional toitoi kites, for Matariki. The kites were gifted to the Invercargill Matariki Light Festival in Queens Park from 13 to 19 July, where they hung as part of the community display. 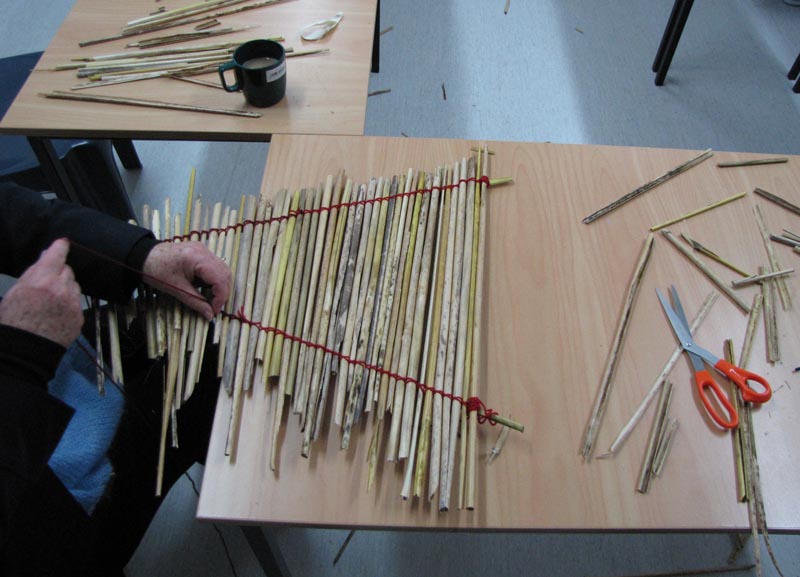 Kites have always played an important role in Māori culture. Māori kites are known as manu tukutuku or manu aute, with manu being the word for both bird and kite. The word tukutuku refers to the winding out of the line as the kite ascends.

They are traditionally flown during the winter season to signify the start of Matariki, the Māori New Year. Māori also flew kites for recreation, to measure the likelihood of a successful enemy, and as a means to communicate with those who had passed on, connecting heaven and earth.

The men are supported by weaver volunteer, Sharne Parkinson, who has been involved in the Matariki festival and in teaching traditional arts in the community, for a number of years. This is the first time they have made Manu Tukutuku at the prison.

Invercargill Volunteer Coordinator Jane King says it has been a rewarding and meaningful experience for the men involved. Many of them hadn’t engaged in many of the traditional arts in the past. 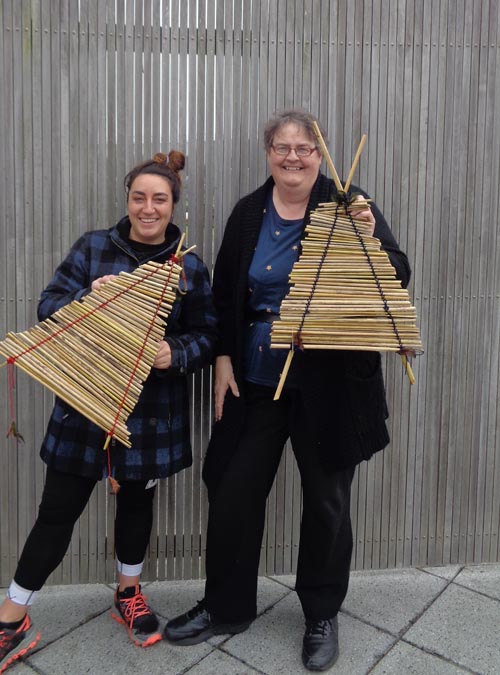 “We didn’t have any of this type of activity when I grew up,” says one of the kite makers. “Mum was European and dad did not share his culture. It is so good to be able to learn about my culture.”

Another of the men says he found the experience very symbolic. “I hope we do more of this as it reminds me of my whānau,” he says. “The feathers I have attached symbolise my children.”

The prison ran this programme over several weeks to get the nine kites made.

Jane says the prison’s Hanga Tanga volunteers, Alison and Judith, have also been learning these skills so, at a later date, another group can get involved in making Manu Tukutuku for display in Invercargill Prison.

“One of the men is going to show us the Cook Islands version as well,” she says, “and we plan to get some of our Pacifica men involved and make more to put round the prison.”

The prison plans to build on its cultural arts programme with harakeke/flax weaving beginning in a few weeks.