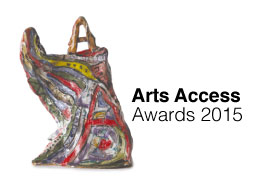 Christchurch’s Isaac Theatre Royal Chief Executive, a musical pioneer of Samoan music, an innovative art space engaging with its local community, a vibrant group of Pacific women and prison arts leaders were recognised on 1 July at the Arts Access Awards 2015.

The awards were hosted by Hon Maggie Barry, Minister of Culture and Heritage, in the Banquet Hall of Parliament. 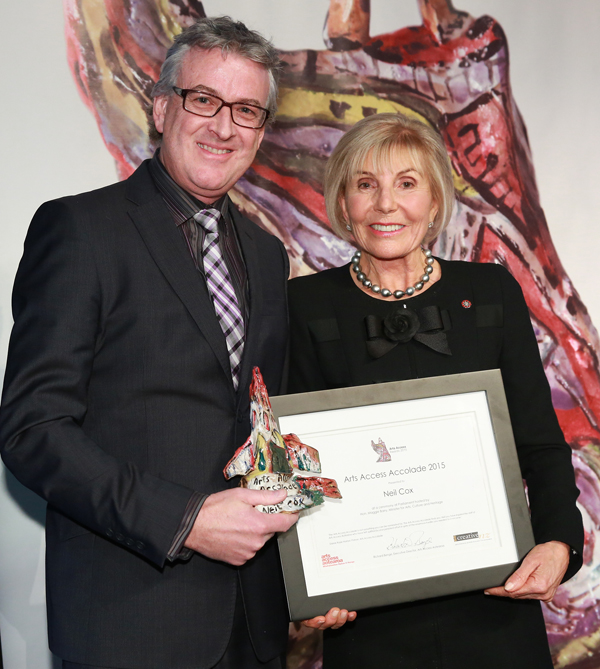 Mary Ama and the Pacifica Mamas, Auckland, awarded the Arts Access Corrections Community Award 2015, for their energy, passion and commitment to the Pacific community and the cultural dimension they bring to art projects that benefit the rehabilitation of offenders at Spring Hill Corrections Facility. Read more

Auckland Live, Auckland, awarded the Arts Access Creative New Zealand Arts For All Award 2015, recognising its commitment to developing its audiences by community involvement and e-learning opportunities for their staff. They have increased access through venue design and renovation. Read more

Artsenta, Dunedin, awarded the Arts Access Creative Space Award 2015 for its breadth of projects and involvement with the local community. One of the first creative spaces in New Zealand, Artsenta celebrates its 30 year anniversary next year. Read more 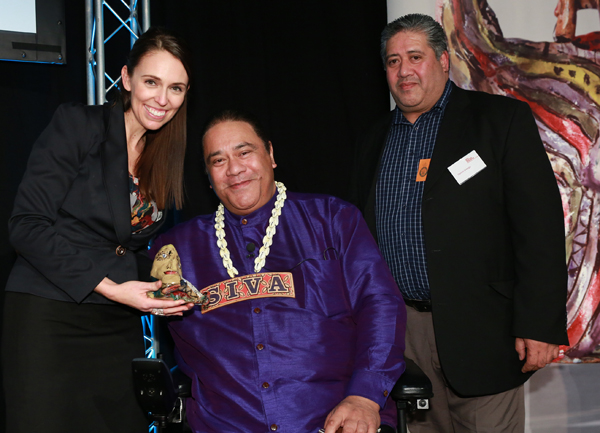 Pati Umaga, Lower Hutt, awarded the Arts Access Artistic Achievement Award 2015, recognising his outstanding achievements and contribution to empowering other people with disability to be involved with music and the arts. Read more

Waikeria Prison, Waikato, awarded the Arts Access Corrections Leadership Award 2015 for the impressive range of arts activities undertaken by the prison over the past year and the overall commitment by staff to providing innovative arts projects that benefit rehabilitation for offenders. Read more

"Tonight we celebrate the artists, producers, creative spaces, venues and leaders who provide access to the Arts for those of us who due to the randomness of impairment or circumstance would otherwise find it difficult or not possible to be included in or participate in the arts," Richard said. "It is a pleasure to have our newest lead champion of Arts Access Aotearoa’s work and host of the Arts Access Awards tonight, the Minister for Culture and Heritage." 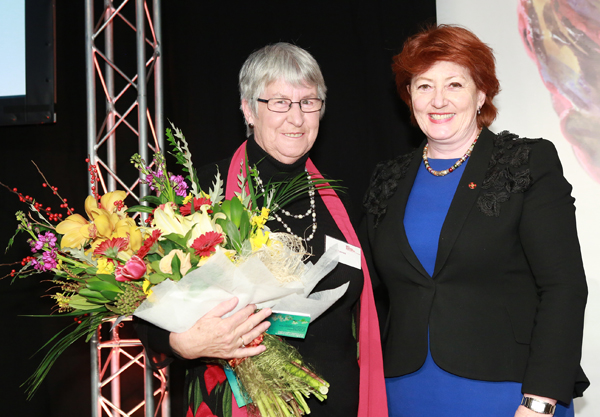 "The vision that Arts Access Aotearoa was founded on two decades ago was that everyone has the right to be creative," Hon Maggie Barry said. "In the audience tonight are the people who make this happen: current and former trustees, staff, artists, funders, partners, supporters and business sponsors.

"Tonight’s Arts Access Awards provide the opportunity to celebrate the success of some of the many people and organisations who are working throughout New Zealand to increase access to arts and culture."

Michael Krammer, Christchurch, Arts Access Artistic Achievement Award 2015, for his passion and commitment as a dancer and tutor. Through his artistic achievement, he has given back to children with learning disabilities. 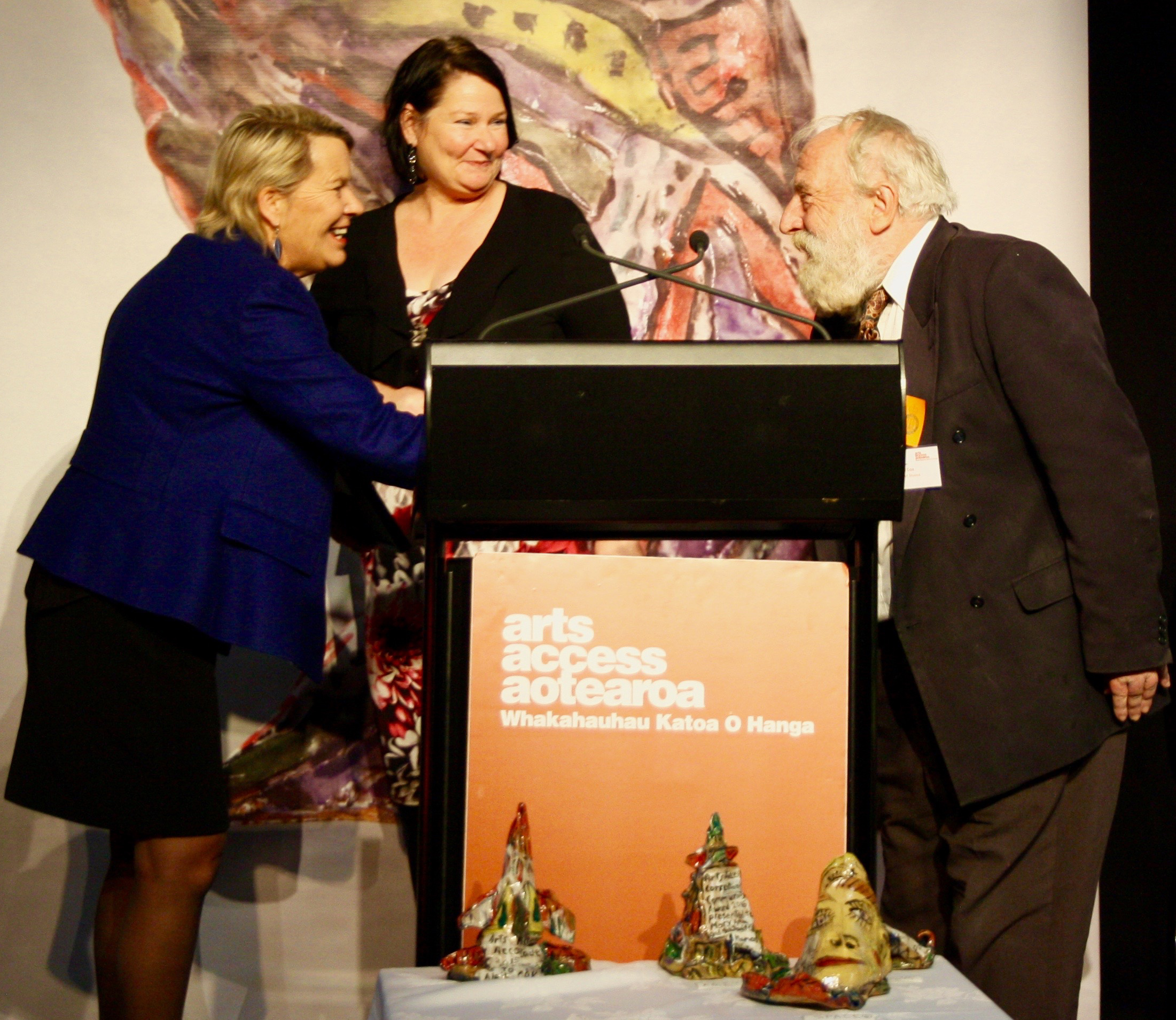 Pablos Art Studios, Wellington, Arts Access Creative Space Award 2015, for the high quality of the exhibition experience for its artists to engage with the public.

Northland Region Corrections Facility, Kaikohe, Arts Access Corrections Leadership Award 2015, for its leadership and innovation in education, as well as the development of community partnerships through art projects.

+ Text Size -
Do NOT follow this link or you will be banned from the site! Original generation time 0.3120 seconds.