23 November 2018
By Kezia Bennett
“Using audio description is a beautiful meeting point between enhancing the show’s accessibility for blind and low vision people, and exploring its key themes of communication,” says Isobel MacKinnon, co-director of Actual Fact, on at BATS Theatre in Wellington until Saturday 1 December. 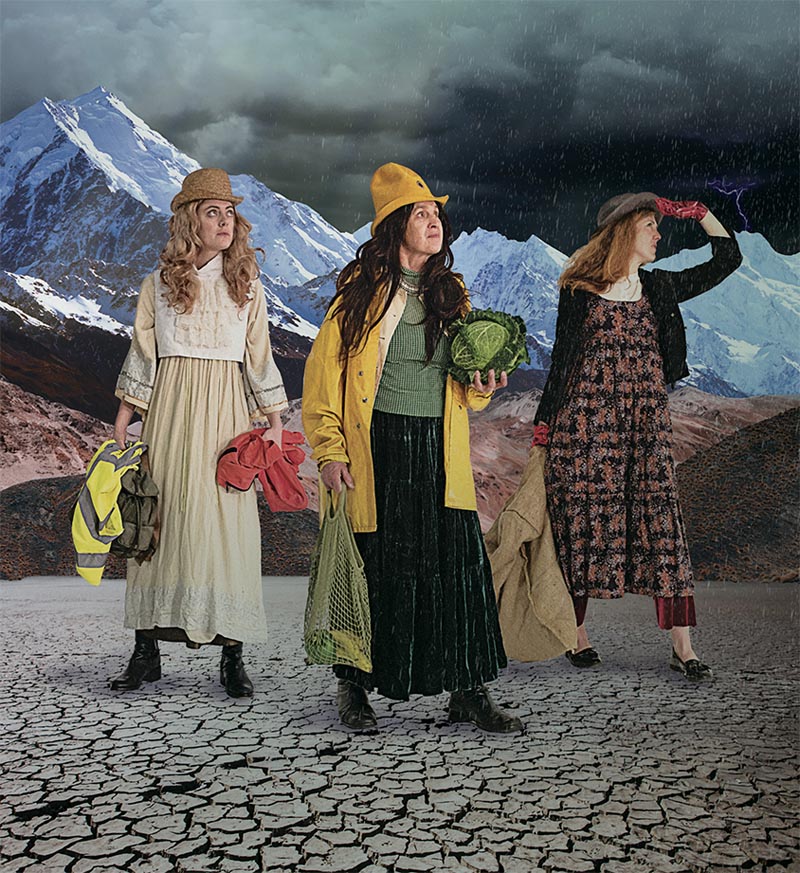 The audio described performance of Actual Fact, including a pre-show touch tour, is on Wednesday 28 November. A multi-sensory performance, the show “playfully explores the different ways we make meaning” through the journey of its three characters. It will be audio described by Amanda Baker.

"Actual Fact explores communication across difference, and how different methods of communication might impact our perception and understanding," Isobel explains.

In his review on theatreview, John Smythe describes it as an “existential comedy that validates the inescapable fact that we all interpret our shared world differently and ‘create’ our own realities but because we live in communities we need to achieve some level of agreement about what in actual fact is true. How can we cope otherwise? That is an especially relevant question in a world that’s awash with so much information, propaganda and opinion that ‘truth’ is hard to pin down within it … Don’t miss the opportunity to experience the elusive and allusive delight that is Actual Fact.”

The play includes video, dialogue, and a soundscape that includes sounds made by the set and props. Hearing the sounds of the objects and how they have been manipulated will be incorporated into the touch tour.

“I think the soundscape might be a really lovely thing for audience members who are experiencing the show mainly through the sense of hearing," Isobel says.

For the audio described performance, large-print programmes will be at BATS Theatre on the day.

Of the pre-show touch tour, Isobel says, "The objects in the show are familiar everyday things such as a large fan, buckets, a work light and some large, fresh vegetables. The show works to tell stories and grow relationships with these objects so that they become really significant carriers of meaning. "

Isobel has directed or co-directed a number of shows. For her, making theatre as accessible as possible is important. 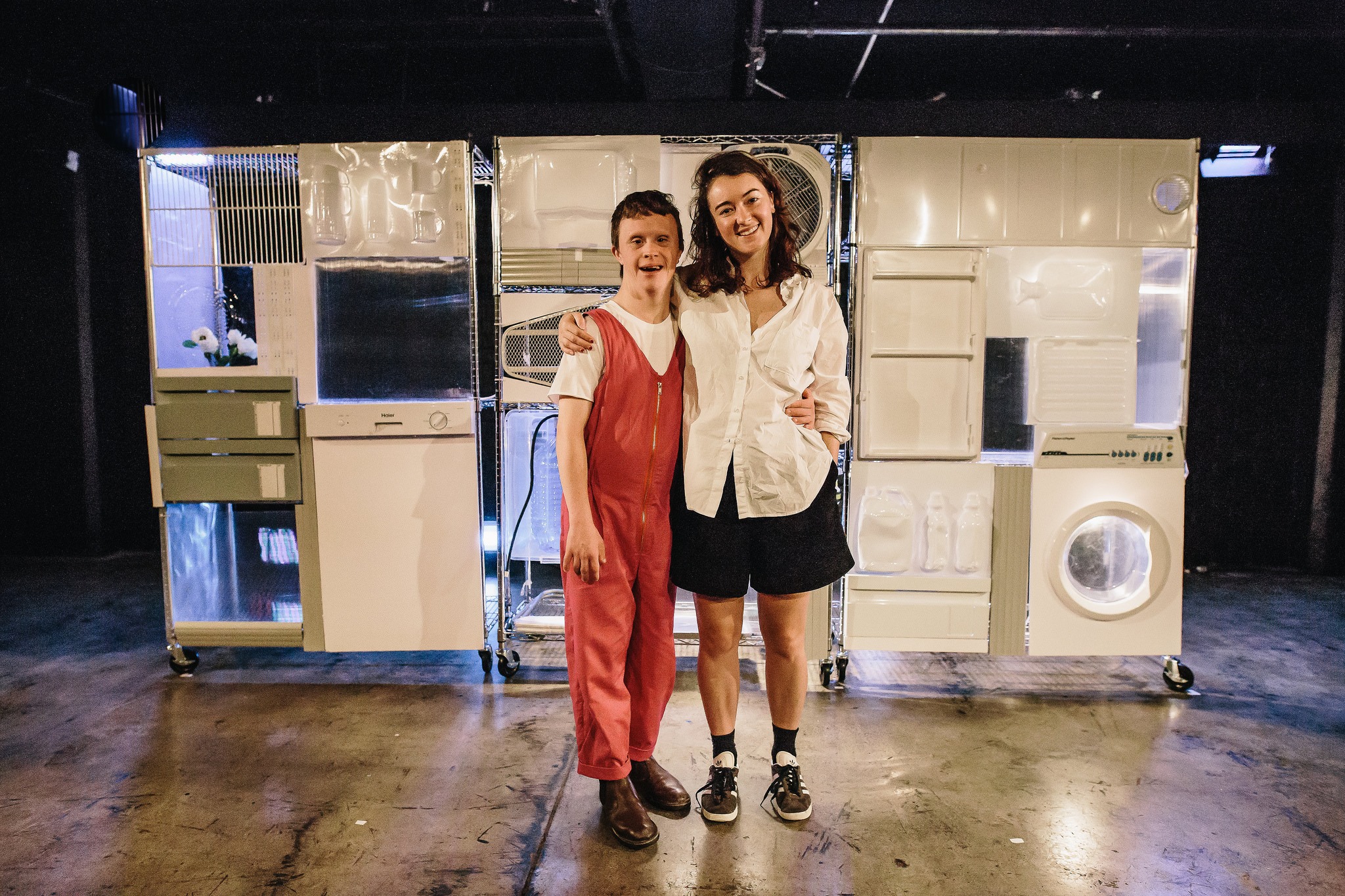 "Growing up, I was witness to a range of barriers inaccessibility presented my older sister with, and the ways in which those things influenced her daily experience of disability.

“As a theatre maker I have the freedom to make worlds – little, impermanent worlds that might only exist in one room and for one hour but all the same, I’m able to determine the rules within that world. I don’t want to make worlds that exclude or ignore people."

Isobel has collaborated with Wellington theatre company Everybody Cool Lives Here on three shows. She directed Wake Up Tomorrow (2015) and No Post on Sunday (2016) at Circa Theatre, and most recently co-created and directed Force Field with Duncan Armstrong, which won several awards at the Auckland Fringe 2018.
The audio described performance of Actual Fact is at 8pm on Wednesday 28 November at BATS Theatre with a pre-show touch tour at 6.45pm. The price has been discounted to $15 per person, plus a free companion ticket for people with a permanent disability requiring the assistance of a companion carer to attend the event. To book, email the box office or call 04 802 4175, stating how many headsets you require.