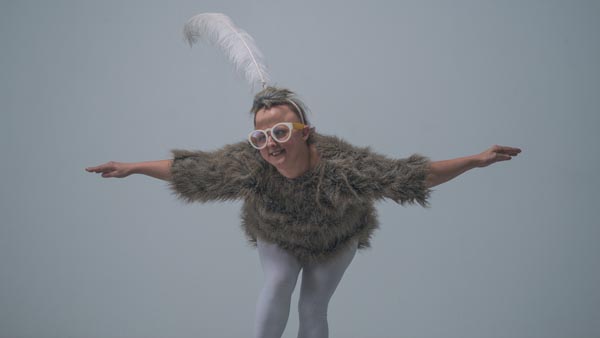 30 October 2015
Circus performer Sarah Houbolt will bring a historical freak-show character to life in her one-woman show, KooKoo the Birdgirl, at TAPAC in Auckland from 11 to 13 November. 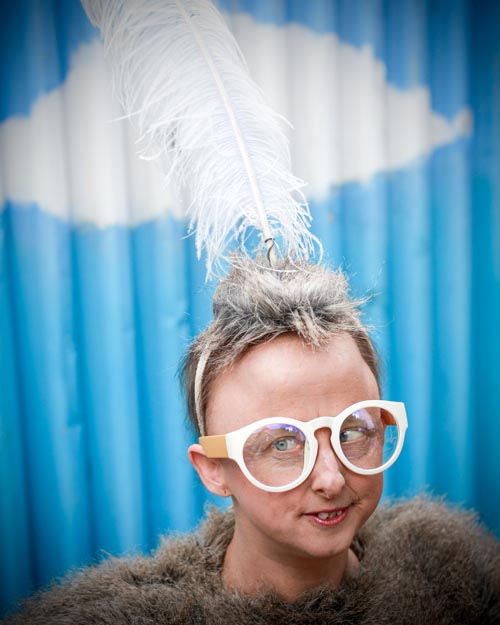 A cast member of Cirque du Soleil's Worlds Away, Sarah combines her circus, theatre and dance talents in her portrayal of KooKoo.

The original KooKoo was born in 1880 in Georgia as Minnie Woolsey, grew up in an asylum and was discovered by the circus. She featured in the 1932 film Freaks by Tod Browning, which was banned for 30 years for being too controversial.

Sarah says she was excited to create a show about a woman with a similar disability to her own. "I found the story of KooKoo and the other freak-show performers fascinating. I could relate to these performers finding a space for themselves on the fringes, and I think it's important that we tell their stories rather than shying away from them."

She says her great-grandfather was a dove magician at the time of the early twentieth-century freak shows, and shovelled coal on a boat from Amsterdam to New York to pay his way to perform his magic shows in New York.

"My performing challenges and provokes audiences by delving into the lineage of my craft as a circus performer and the history of disability," Sarah says. "I also looked at how to create a movement show based on the strengths of my partial sight.”

Sarah performed the show as a shorter piece at Splore 2015, the Adelaide Fringe Festival 2015 and InterACT Disability Arts Festival in October 2015. Reviews of the Adelaide performances include: "She came in at full speed and blew us away" and "Her act is brilliant … the crowds are loving her!"

Sarah's full-length version premiered as Dangerous Bodies at this year's Body Festival in Christchurch. A review on New Zealand performance review site, Theatreview, describes it as “a terrific show – intelligent, emotional and witty … a performance that explores beautifully, the capacities of the body … wonderfully satisfying."

For Sarah, it's important to make the show as accessible as possible. "There's a pre-recorded audio description available for the show and a copy of the script will be left at the front counter of TAPAC for anyone who needs it. 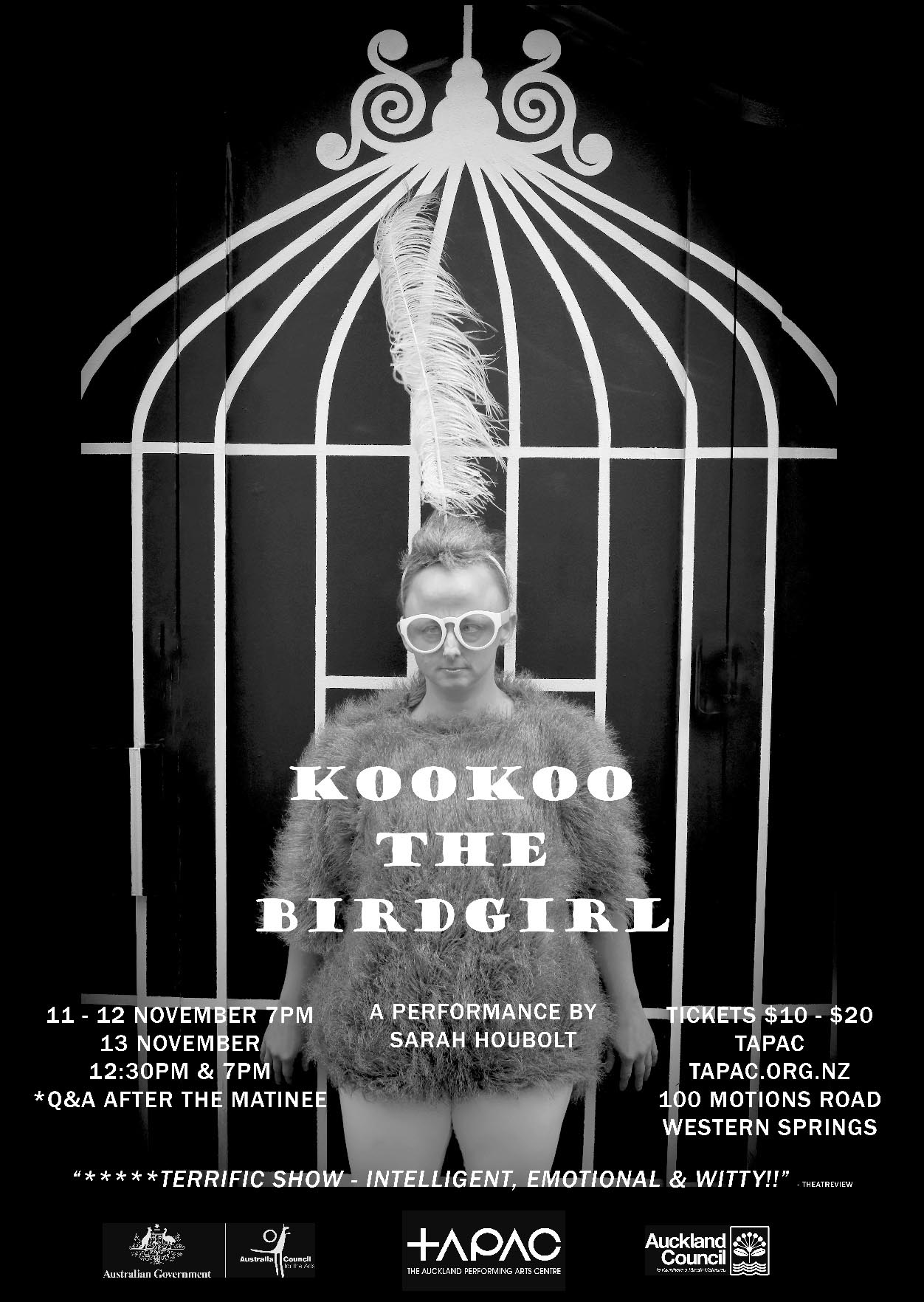 "After the matinee performance on 13 November there will be a question and answer session, and a touch tour so people can make a personal connection and feel KooKoo's amazing side-show costume. I'm happy to talk to anyone after any of the shows and provide a personalised touch tour."

Sarah would love to tour her show throughout New Zealand, and Australia and has had requests to bring her show to Wellington. "It takes a lot of producing hours behind the scenes to make it all happen but I will do my best.

"I'm stoked that the show has had appeal to both the general public and the disability community."

Sarah was the recipient of the Arts Access Artistic Achievement Award in 2012 and also won the Best Female Performer Award at Auckland's Short and Sweet Dance in 2012.

Sarah Houbolt was the recipient of the Arts Access Artistic Achievement Award 2012.