The short film I directed called Copper has recently been selected to screen at the CINEDEAF film festival in Rome in June.

I need to travel to this festival in Rome because of the connection Italy has to Copper. It was in Italy when I was 16 that I first encountered a living statue. I found these street performers exhilarating, seductive and mysterious, and was determined this would make a strong subject for a film. 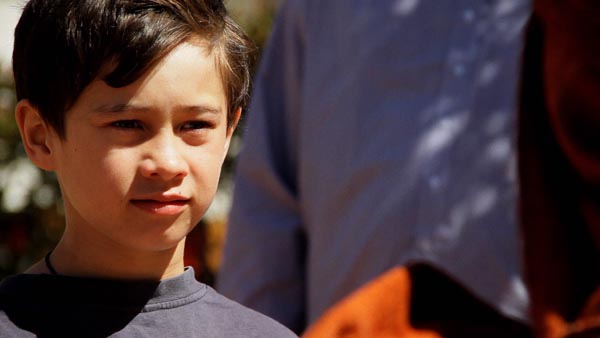 Years later in Wellington, I wrote a script inspired by this experience with a small writing team. The story had expanded to capture the innocent wonder of a young boy encountering a living statue.

Perfect for the role

I have worked extensively with members from the Deaf community on various theatre and film projects and I was lucky enough to meet at the Wellington Deaf Club nine-year-old Rahui Lee, whom I felt would be perfect for the role.

We went back to the drawing board in the writing process to create a story that reflected what it is like growing up in a hearing family when you are born Deaf, based on some actual Deaf experiences.  We incorporated the theme of communication and non-verbal communication in his relationship with the living statue. 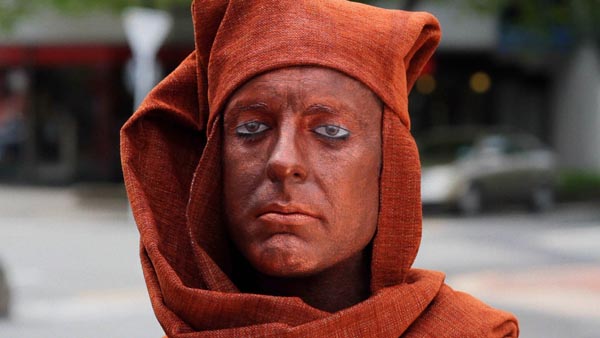 I was extremely lucky over the next year to work with a hugely dedicated creative team to bring the film, now titled Copper, to life, and I am so proud that as director, editor, co-writer and co-producer of this film, I am able to go and represent all of our efforts as this film festival on the other side of the world.

Working with both Deaf and hearing cast and crew members made for a truly unique filmmaking experience.

I need to be there

Copper was selected to screen at the Maine Deaf Film Festival and the Los Angeles Diversity Film Festival last year. Due to timing, I was not able to attend those festivals, but now that it has made it into its third festival, and it is in a country significant to the film, I really need to get there.

While I am there, I will promote the film heavily, represent the team, and be an advocate for Deaf and hearing co-production. This will also give me the opportunity to be an ambassador for New Zealand filmmaking and further my own upcoming projects.

This film has been such a huge part of my life for many years and my cast and crew have worked so hard on it. To celebrate its success at an international level while promoting and furthering it really is a dream come true.

You are invited to support Wellington filmmaker Jack O’Donnell to travel to Rome through PledgeMe.