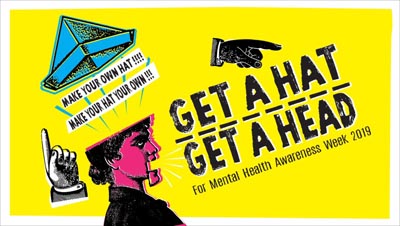 GAHGAH was a collaborative project between five creative spaces – MIX, Pablos Art Studio, Vinnies Re Sew, Arts on High and The Shed Project.  But the collaboration went beyond those five organisations.  Also closely involved with the exhibition were the Wellington Museum (particularly Rachel Ingrams and David Waller), which provided the gallery space and administrative support, and interns from Victoria University’s Masters of Museum and Heritage Studies class.  Each of the five creative spaces had its own intern helping with things such as marketing and administration. 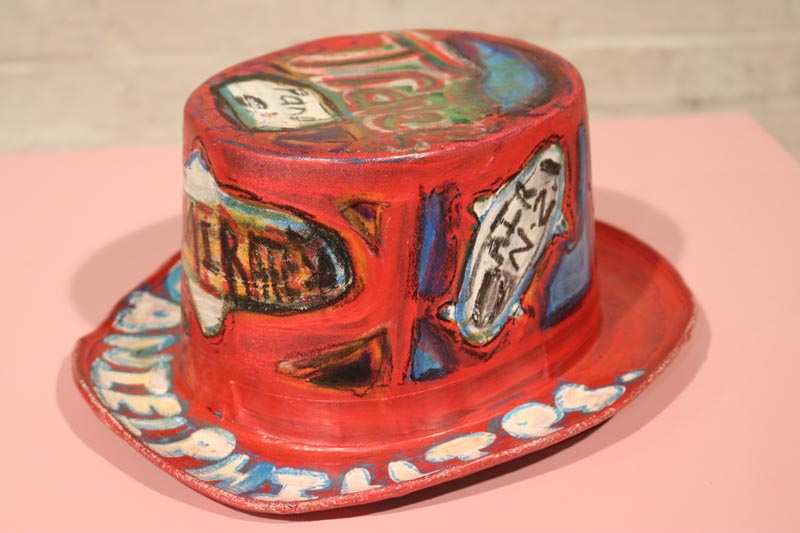 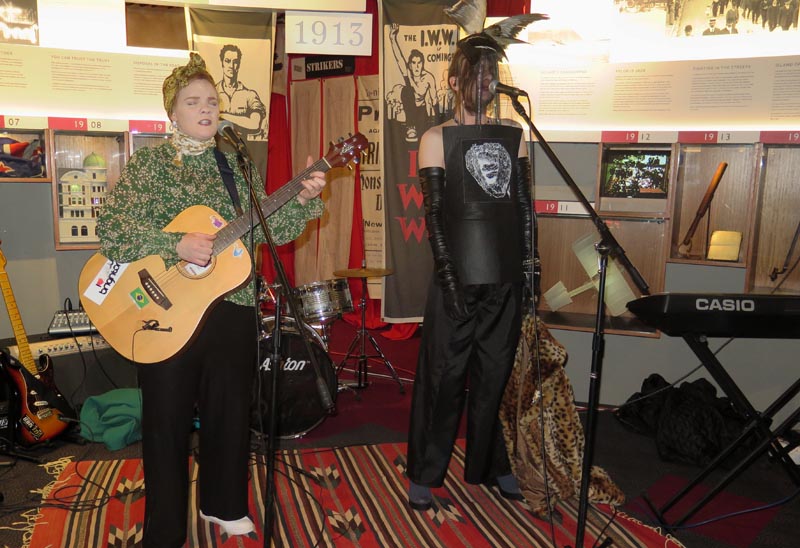