Fiona McKenzie started up the Inclusive Performance Academy of Canterbury just weeks before New Zealand went into lockdown because of COVID-19. Undaunted, the group carried on, meeting twice a week on the video-conferencing app Zoom. 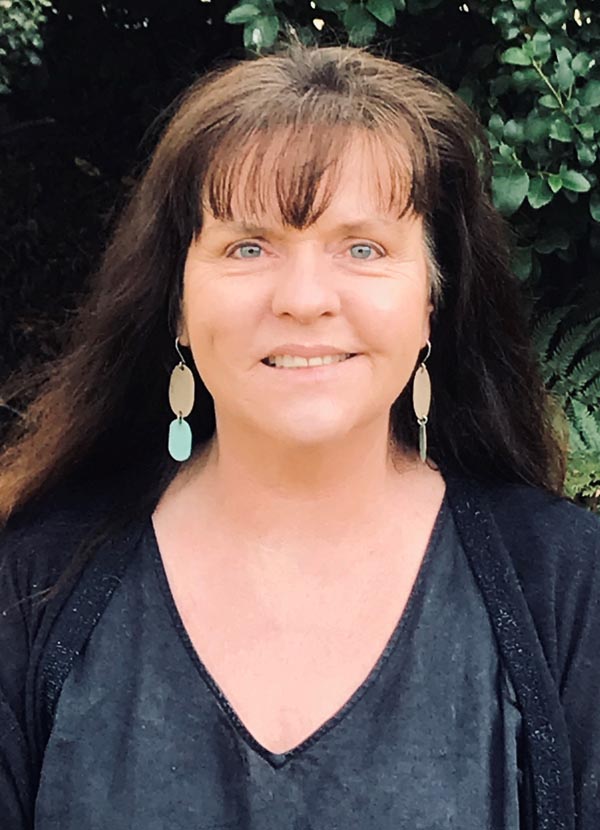 “Instead of meeting once a week for three hours, we met twice a week for usually just more than an hour,” Fiona says. “In that time, we did our warm-ups, our chair time, project sharing, and plotting and planning for our next lockdown film project – and sometimes filming bits and pieces together via Zoom.”

The Academy was looking forward to its first live performance, which was to be at the Westfield Riccarton Mall in Christchurch on March 21, to celebrate World Down Syndrome Day.

But by then, COVID-19 case numbers were rising in New Zealand and some students were choosing to stay at home. Instead, the group decided to do a filmed performance, Mr Blue Sky, instead of a live one.

This meant the Academy was already well-prepared when all of New Zealand had to go into lockdown.

“We had talked about it all in class and had already filmed each other hand washing, social distancing and so on,” Fiona explains. “I was able to spend some of our final class talking about the fact that we would continue with film projects and have a quick chat about some filming basics.”

Fiona says the lockdown has enabled her students to be more productive and learn new skills.

“We immediately jumped into film work and we were able to be working constantly on those projects. The students have learned to film themselves, present to camera and coax their families into also appearing on camera. With our Night at The Oscars project, students had to re-create some of their favourite film moments.

“It’s been wonderful to see how the families have supported students to dig deep and use their initiative to generate their own individual contributions. It’s been really busy and everyone’s been really sparking, creatively.”

As life becomes more normal at Level 1, students will be producing their first live show, Lockdown!. Fiona also hopes to start a new performance group class and a music club in term 3, both of which were going to start in term 2. 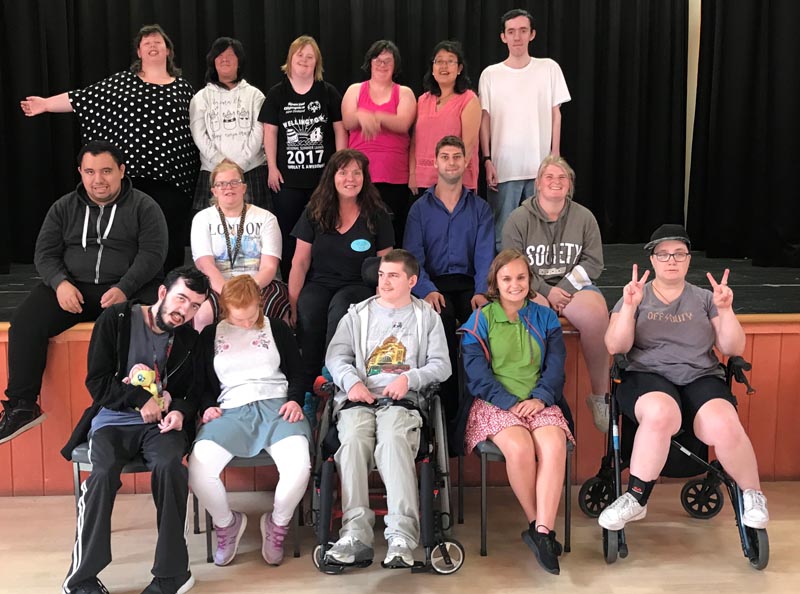 “Long term, I’d love the Academy to expand to holiday programmes, more classes for younger people, classes for older people and dance classes. I dream of a performance hub with a really full timetable of fantastic classes where people can truly be supported to express themselves creatively.”

This fits into the Academy’s philosophy, which Fiona says is “very much student-driven and outcome-focused. We are always thinking about and preparing for a show. I don’t see much value in endless classes without the payoff of a performance and an audience. That’s what performers want, and what their families and fans appreciate.

“The other thing I make no apology for is that we make shows that are as much fun for everyone as possible. Too often students like ours get lumped into that miserable ‘disability theatre’, where the content of the show is all about disability and the premise of the show is to ‘share their experience of disability’. I don’t subscribe to that at all.

“My students don't want to make shows about being disabled. They don't want to educate an audience through the disability lens. I don't think audiences want that either.

“I believe we are much better advocates for our students and much better artists by simply producing stuff that’s entertaining for participants and audiences alike.  If you allow students to be really heard, without patronising them and asking them only to speak about what it’s like to be them, there is so much more to be gained.”

The Inclusive Performance Academy in Christchurch runs classes, workshops and programmes in the performance arts for young people living with disability. For more information, visit its Facebook page or contact Director Fiona McKenzie (T:  021 314 303, or at E: fionahelenmckenzie@gmail.com).