Art by women prisoners to feature for first time 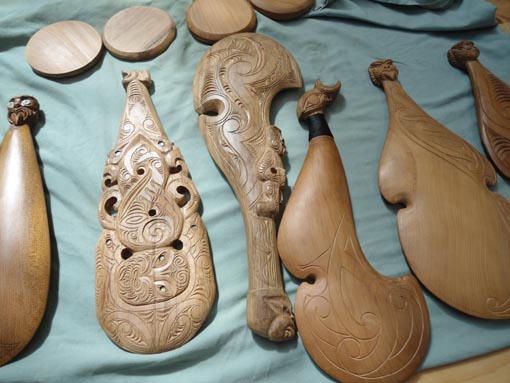 For the first time, the "InsideOut" exhibition opening next month at Mairangi Arts Centre in Auckland will include the work of prisoners from Auckland Region Women’s Corrections Facility.

Now in its fourth year, the InsideOut exhibitions are the result of a partnership between Mairangi Arts Centre (recipients of Arts Access Aotearoa’s Big ‘A’ Community Partnership Award in 2011) and the Department of Corrections. 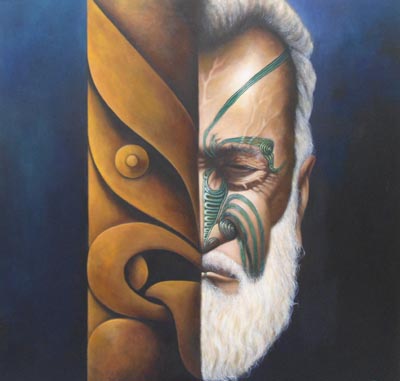 The exhibition will also showcase carvings and paintings by prisoners from Auckland Prison and Northland Region Corrections Facility.

Ellie Drummond, curator, is also an art tutor at Auckland Prison and Auckland Region Women’s Corrections Facility. She says the women bring a new dimension to the exhibition with a range of artworks, including printmaking, screen printing and group work.

“The art classes at the women’s facility are full,” Ellie says. “At the moment, there’s a focus on the exhibition but the aim of the classes is for the women to learn new skills and attitudes, for example, developing new parenting skills.”

Level of participation and calibre

Ellie says she’s been overwhelmed by the level of participation and calibre of submissions. “The artwork is of a standard you would expect from high-end art facilities around the country. It’s artwork that will sit proudly in any house, garden, business or public facility.” 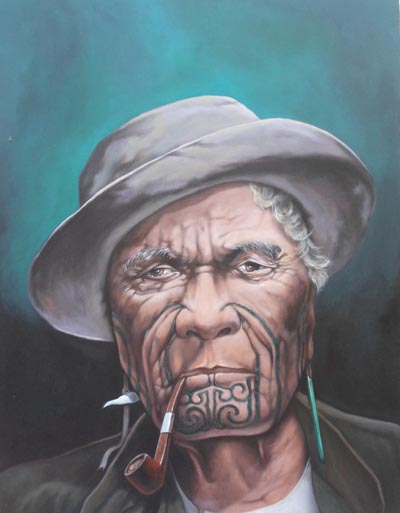 The former General Manager of Mairangi Arts Centre, this is Ellie’s fourth time curating the exhibition. There are, she says, a number of challenges curating an exhibition of prisoner art.

“The transient nature of the prison community often results in artists being removed from art classes and sent to other facilities in the middle of preparing work for shows,” Ellie explains.

Ellie says that the process of participating in the exhibition gives prisoners a sense that they are still a part of the community. At the same time, the opportunity for the community to understand that people in prisons are capable producing something positive and beautiful is also rewarding.

“Prisoners’ families often attend the show. They are proud to see family members who are incarcerated, prepared to show their creative sides and produce artwork that displays a positive affirmation.”

“I’ve never had a negative response over the four years I’ve been tutoring art in prisons and curating the show. People in the community are delighted, supportive and interested – reflected in the number who attend, the feedback we get and sales of art.

“Our local Hibiscus and Bays Local Board has always been hugely supportive.”

At the close of each show, all the participating prisoners are given a catalogue of the show, visitor comments, letters and other relevant information.

Money raised from the sale of artwork is distributed to charities. The exhibition will run from 9 to 28 March at the Mairangi Arts Centre, 20 Hastings Rd, Mairangi Bay.