11 August 2016
An artist who spent 12 years decorating the wharenui Te Poho o Hiraina in Gisborne, a community circus in central Auckland, partnerships providing artistic opportunities for Deaf and disabled people, and leadership in delivering arts programmes in prisons were recognised on Wednesday 10 August at the Arts Access Awards 2016, presented by Arts Access Aotearoa. 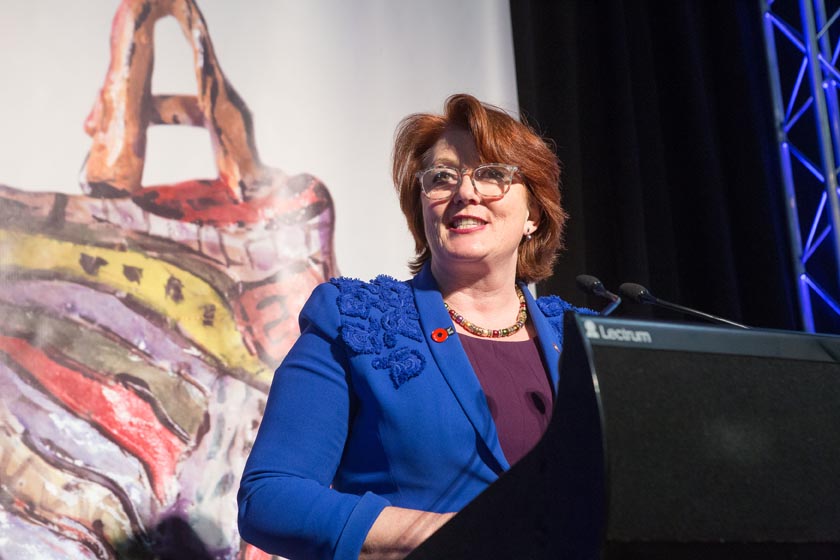 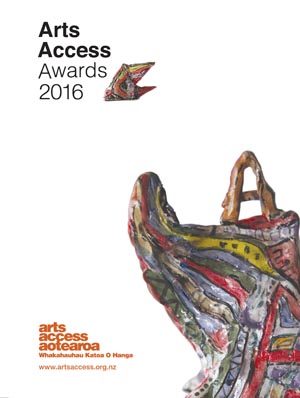 + Text Size -
Do NOT follow this link or you will be banned from the site! Original generation time 1.7910 seconds. Cache Loaded in: 0.0488 seconds.