Quilters who pass on their skills to women prisoners, a circus artist who is blind, and an outdoor music festival that puts access at the heart of everything it does are among the award recipients recognised tonight at the Big ‘A’ Awards 2012, presented at Parliament by Arts Access Aotearoa. 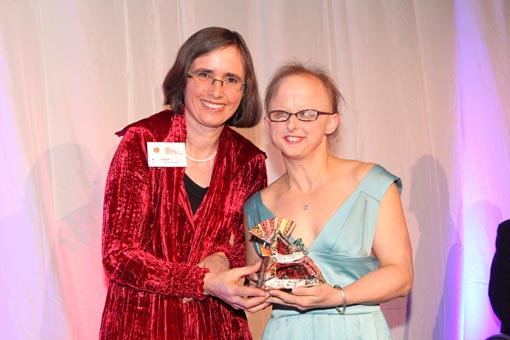 The Big ‘A’ Awards 2012 were hosted by the Hon. Christopher Finlayson, Minister of Arts, Culture and Heritage, in the Banquet Hall of Parliament. The six recipients are:

The annual Big ‘A’ Awards are the key national awards in New Zealand celebrating the achievements of individuals and organisations providing opportunities for people with limited access to engage with the arts as artists and audience members. This year, the Big ‘A’ Awards introduced two new awards: the Big ‘A’ Artistic Achievement Award and the Big ‘A’ Prison Arts Community Award. 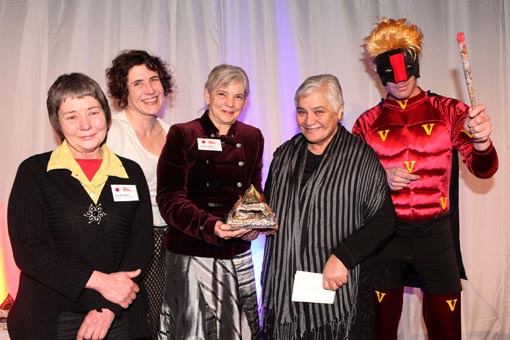 “The arts offer a window to self-expression and creativity, lifting our spirits and connecting us to our communities,” he said. “It’s important to acknowledge leaders in the community and professional arts sectors who provide opportunities for people with limited access to engage in the arts. As tonight’s recipients demonstrate, everyone benefits.” 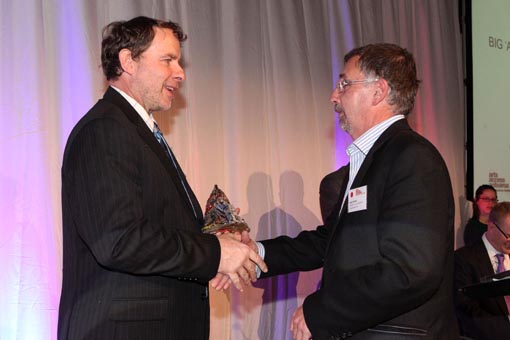 The judges described the judging experience as challenging, illuminating and inspiring. “We read about some great artists, and some fantastic work happening in communities to provide access for people to make art, and also to enjoy the arts as audience members and gallery visitors.”

Arts Access Aotearoa receives core funding from Creative New Zealand and has a major contract with the Department of Corrections to support and advise on the arts as a tool in the rehabilitation process of prisoners.