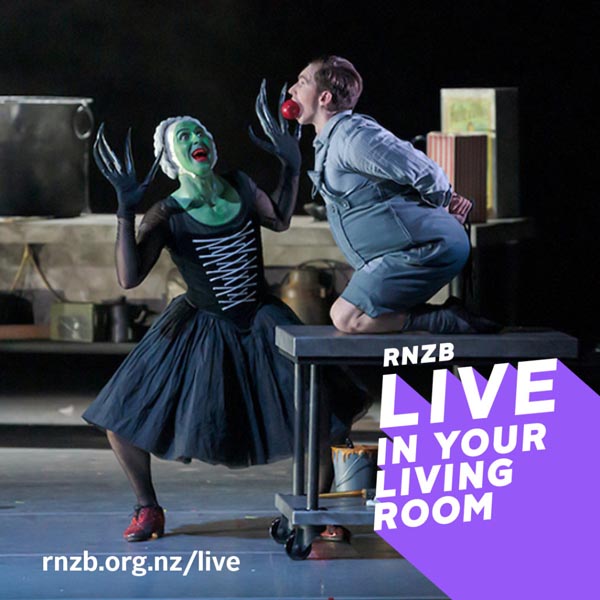 At its 2020 Achievement Awards in Audio Description, the American Council of the Blind presented eight awards to individuals and organisations for their outstanding contributions to the establishment and development of significant audio description programmes.

Audio Described Aotearoa was presented the Special Recognition Achievement Award – International for its collaboration with the Royal New Zealand Ballet (RNZB), resulting in more than 1500 people around the world tuning into four audio described online ballets: Hansel and Gretel, Passchendale, Dear Horizon and Romeo and Juliet.

When RNZB announced in April that it would be livestreaming videos of previous productions, Audio Described Aotearoa saw an opportunity to include blind patrons in the audience.

The two companies had already worked together and so when Nicola Owen and Paul Brown, co-directors of Audio Described Aotearoa, contacted RNZB and asked if it could include an audio described option of the ballet videos, the answer was a resounding “Yes, why not?” by Pascale Parenteau, Education, Community and Accessibility Manager at the national ballet company.

Thinking outside the box 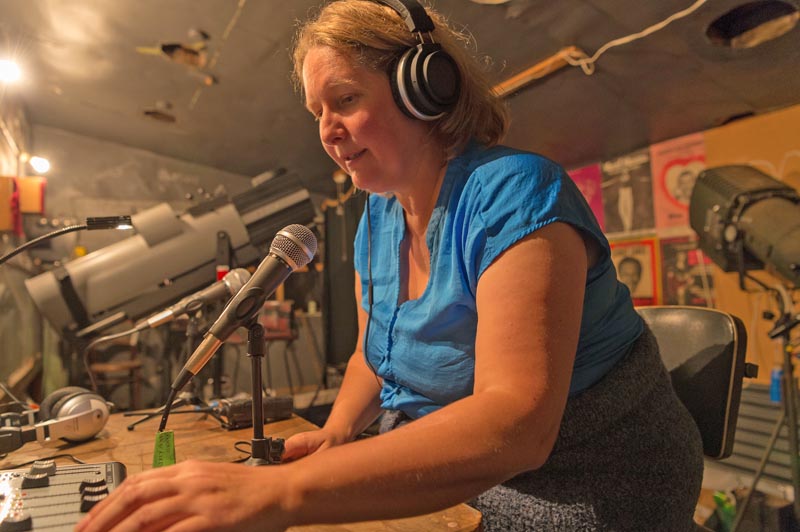 “A lot of people in the disabled community are used to not getting out much and It feels as though online resources and events such as these audio described online performances are a great way to increase access to ballet and other artforms,”  Nicola says. “After things go back to normal, it would be great if we all remember what we’ve learned through this crisis.” 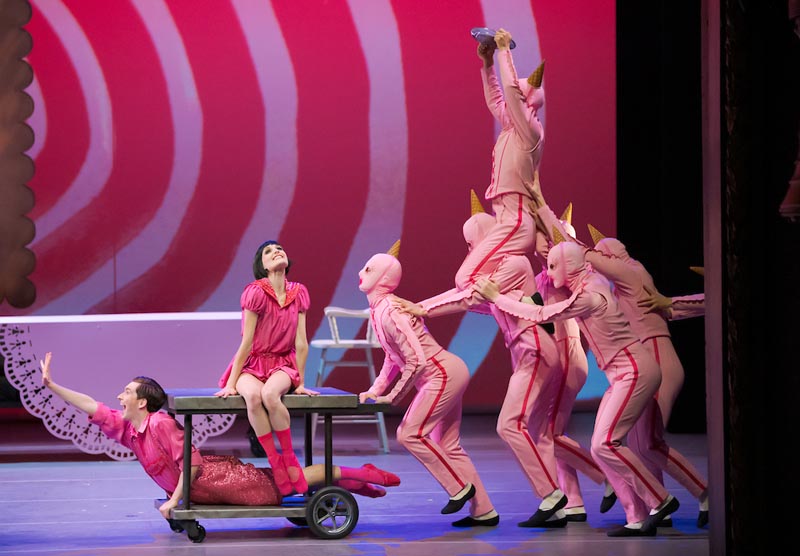 Another highlight over the past year was the first bilingual (te reo Māori and English) audio described performance of the play Kuia me te Pūngāwerewere. This was presented by Taki Rua Productions to students at BLENNZ (Blind and Low Vision Education Network NZ) Homai Campus in partnership with the Auckland Arts Festival and Kāpō Māori Aotearoa.

In 2019, Audio Described Aotearoa provided audio description for the English National Ballet’s Giselle as part of the Auckland Arts Festival and made the audio description scripts available for the ballet to use for subsequent overseas tours.

And in 2020, it encouraged the Auckland Arts Festival to purchase the audio description script for the ballet Snow White to recognise the work of Will McRostie of Description Victoria in Australia and further promote international collaboration between audio describers.