One of the highlights of the year for Arts Access Aotearoa, along with Corrections staff and our community of arts organisations, tutors and galleries, are the Arts Access Awards. 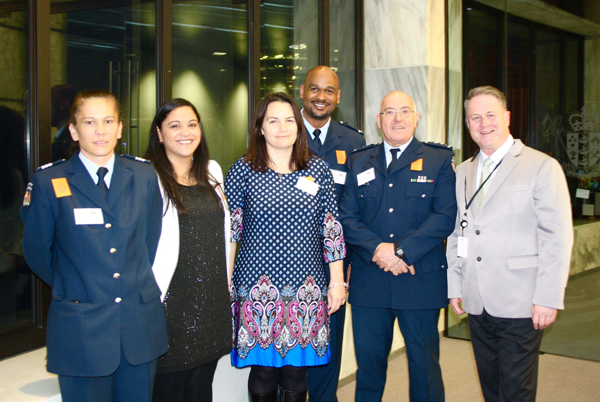 In case you don’t know, there are two Arts in Corrections awards presented to nominated recipients who receive them at a large function at Parliament. This year, the ceremony will be held on 10 August and the judging of nominations is under way this month.

There are two categories for the Arts in Corrections awards:

On awards night, all the representative stakeholders of Arts Access Aotearoa get together. It’s a bit like what happens at a wedding when all members of a  family are together because they have something major in common to celebrate (“Gee, we’re related. How come?”).

Arts Access Aotearoa believes that all people have the right to access and be included in the arts and culture of Aotearoa. Especially people in excluded communities. 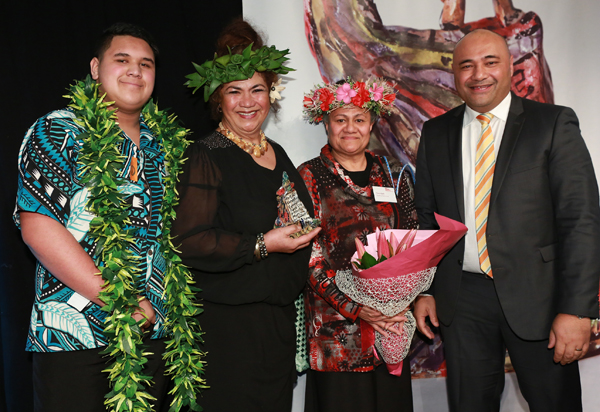 This is why we have a long relationship with the Department of Corrections, helping it deliver the most effective arts activities and programmes to benefit prisoner rehabilitation. The awards acknowledge staff, prisons and groups such as prison units, as well as community organisations delivering the programmes and getting results. We think they should be thanked and appreciated.

There’s publicity around the recipients’ stories so with the awards comes the opportunity to share via mainstream and social media the good news that rehabilitation utilising arts projects gets results.

A third award is the Arts Access Creative Space Award. Arts Access Aotearoa is an advocate for community arts organisations that include prisoners with a strong interest and skill in artmaking to be part of their service on release. 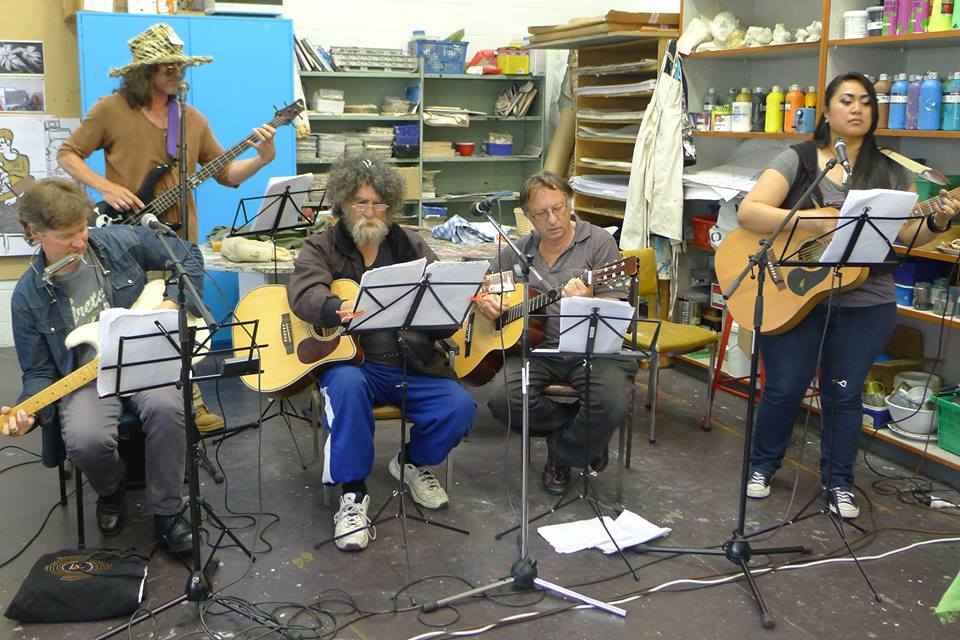 We call these organisations creative spaces and there are several who in a quiet way have been accepting offenders into their programmes quite successfully. Importantly, there are no labels or judgements about a person’s past. What is important is the artmaking and the sense of community involvement. This adds strength to the pillars of support around a person returning to live free from offending in the community.

The role of creative spaces and the value of the part they play in reintegration can be seen in the story A creative space for prisoners on release.

When we talk of the arts, there are many aspects to them. There are visual arts, sculpture and carving. These get a high profile because we can see and touch them, and it’s great for an artist’s self-esteem when a piece gets purchased and taken home.

Another artform is creative writing and there’s a dedicated group delivering creative writing programmes. These classes are very effective because they assist in building literacy (if that is needed) and self-reflection in the process of rehabilitation.

Writing is also a creative process that can be done outside of class time in the cells where creative, positive activity is needed. Along with creative spaces providing a place for prisoners to be connected with on release, there is also a need for prisoner writers to make connections and be sustained by community writing groups if that’s their interest. In The Road to teaching creative writing in prisons, writer and teacher William Brandt talks about the longterm goals of his group, called Write Where You Are.

Arts activity in prisons is like a taster for people who have never had access to creativity.  When arts in Corrections programmes build a desire for more, this creates a life-long interest and offenders planning for release ask to be connected to arts activities and communities of people with whom they now have something positive in common.

It reminds me of the performance I saw at Arohata Prison after a six-day theatre workshop, led by German practitioner Uta Plate. In a Q and A forum after the performance, one woman – a mother and grandmother – said the workshop showed her something else.

“I’ve been inspired. I saw so much talent in the group, and I just want to get out there and do something creative. It’s opened doors to new opportunities instead of going down the same old path. There’s a whole new creative community to connect with.”

We at Arts Access Aotearoa will keep working to find the connections to places and spaces that provide an inclusive, no-labels environment for people wanting arts and creativity as a positive force in their lives.

+ Text Size -
Do NOT follow this link or you will be banned from the site! Original generation time 2.1761 seconds. Cache Loaded in: 0.0254 seconds.