27 June 2018
Dancer Rodney Bell is touring the North Island with his autobiographical work Meremere in collaboration with Malia Johnston and Movement of the Human. Rodney’s tour has included performances and follow-up discussions at the Northland Region Corrections Facility and the Hawkes Bay Regional Prison.

Below is some of the feedback about his performances in the two prisons. 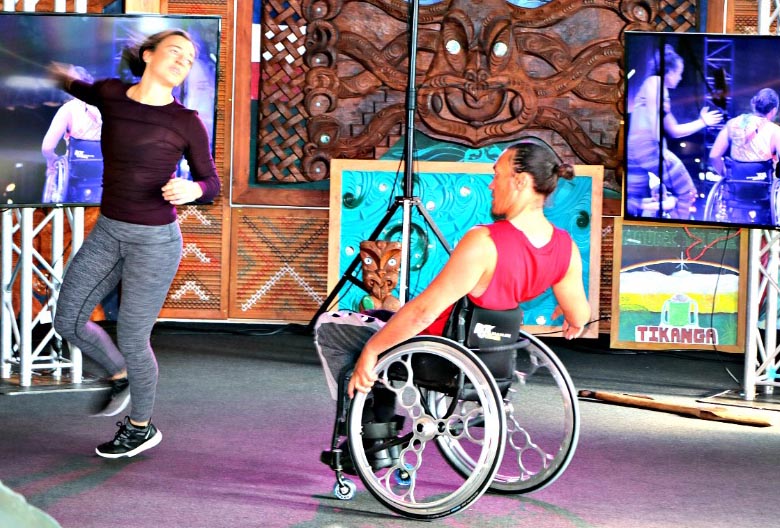 + Text Size -
Do NOT follow this link or you will be banned from the site! Original generation time 2.2042 seconds.