30 October 2019
What’s the role of the performing arts in the criminal justice system in New Zealand and internationally? How can the arts and culture challenge the legacies of colonialism in countries such as New Zealand, Canada and Australia? And how can we strengthen evidence about the value of the arts in prisons? 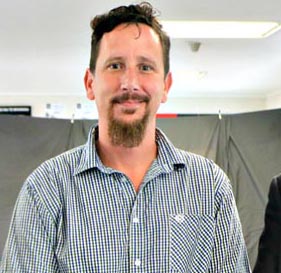 These were some of the questions discussed by the 75 delegates and speakers who attended the Performing Arts and Justice Symposium, held at Massey University in Auckland in September.

For Dr Rand Hazou, who hosted the symposium with Massey, Auckland and Griffith Universities, the key benefit of the symposium was building relationships between artists, activists, educators and communicators.

“I’ve received really positive feedback from people saying they were inspired by the symposium,” he says. “A lot of people working in this area feel isolated and burnt out, and they valued the camaraderie and connections the symposium provided.”

Over the two days, the symposium programme included keynote presentations, workshops and panel discussions. Rand and Dr Sally Woodland of Griffiths University in Queensland facilitated a workshop focused on human rights, and the rights of people in the criminal justice system to have access to the arts and culture.

“When we talk about Arts in Corrections, it’s often about how useful it is,” Rand says. “Will it help? Will it be therapeutic? Will it improve behaviour, and will it make people more employable? I believe it’s important for us to start using the language of human rights, which is enshrined in the Article 27 of the Universal Declaration of Human Rights.” 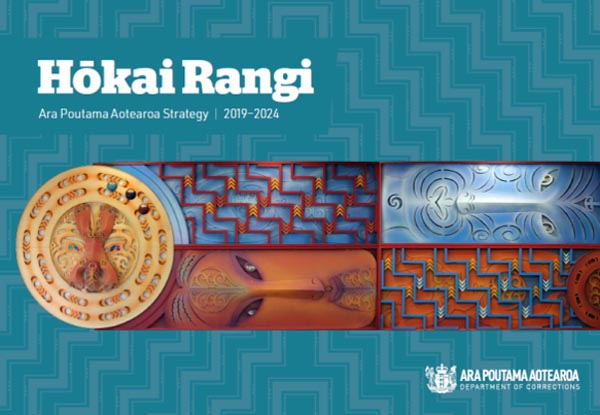 Rand says he is heartened by the recent Hōkai Rangi Strategy 2019–2024 released by the Department of Corrections, which aims to reduce the number of Māori in prison from 52 per cent of the population to 16 per cent to match the overall Māori population.

“Access to culture is a fundamental right, not a privilege, regardless of a person’s circumstances,” the strategy states (p17).

Given the strategy’s focus, Rand says, how do we ensure access to arts and culture is a right enjoyed by prisoners across the criminal justice system? How do we shift the discussion about the importance of the arts as a fundamental right? 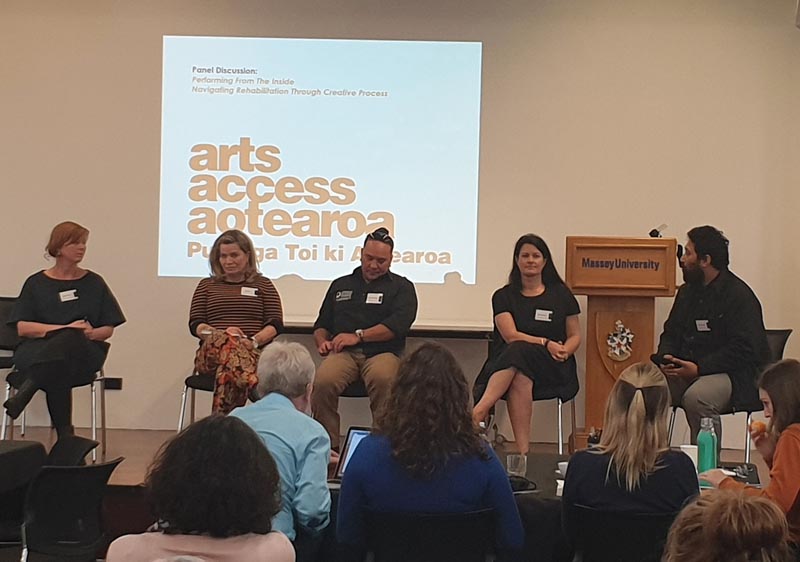 “The panel looked at the impact of a range of arts initiatives across the country,” Chris Ulutupu says. “It was great to have Rachel Leota on the panel, and shows her commitment to the arts and her understanding of what the arts across our diverse cultures can offer people in corrections facilities.”

The symposium also included four keynote presentations. You can read about the speakers and listen to their presentations on the Massey University website.

With the symposium behind him, Rand says he remains commitment to his theatre work with men in Auckland Prison. His documentary theatre project, Behind Walls That Talk, was performed in the prison earlier this year and a 30-minute podcast has been produced by Sarah Woodland.

Rand also hopes that a workshop, held in Auckland Prison with Amie Dowling and Reggie Daniels, will lead to a collaboration between Auckland Prison and San Quentin Prison in California, where Amie is a member of the Artistic Ensemble.

The Artistic Ensemble is made up of 30 artists, musicians, choreographers, activists and scholars (15 in the prison, 15 on the outside) who rehearse and perform in San Quentin Prison.

For Chris Ulutupu, a comment that has stuck with him was one made by Michael Balfour, who pointed to the paradox that people working in the Corrections system would like to be without a job. “The dream we all have is that there would be no prisons and no need for my job as an Arts in Corrections advisor.”